I was born in Johannesburg, South Africa in 1951.
I spent my early years in Linbro Park, a suburb of Johannesburg, on a small holding of peach trees, asparagus and rhubarb, exploring the long disused next-door cemetery, avoiding snakes and grandpa’s beady eyes. (And they were eyes that missed nothing).
From there the family relocated to a farm in Chingola, Northern Rhodesia (later Zambia).
Given the farm was carved out of virgin forest, it was back to avoiding snakes and other denizens of the thick bush – but all good learning curves.
From Zambia the family relocated to Rhodesia (later Zimbabwe) and from there I attended university in South Africa.
Somehow it seemed that all of my school years were spent at isolated boarding schools, buried deep in the bush in both Northern Rhodesia and Rhodesia, which may account for a lot of my quirks.
After the bush war, when Rhodesia became Zimbabwe, I emigrated back to South Africa where I now live in Cape Town.

Where to find Dave Harvey online 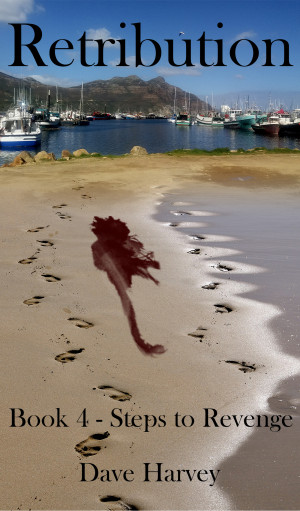 Retribution Book 4 - Steps to Revenge by Dave Harvey
Price: $1.14 USD. (Free until May 31!) Words: 84,020. Language: English. Published: November 1, 2019. Categories: Fiction » Thriller & suspense » Action & suspense
Benito Alfieri is expanding his empire. He has a new market in Central Asia, his abalone market keeps growing, his nephew Dimitri is doing a surprisingly excellent job and other than the regular Hout Bay irritations, the world from his office is looking good. Or so he thinks. 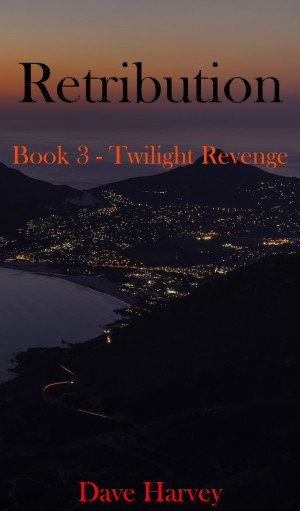 Retribution Book 3 - Twilight Revenge by Dave Harvey
Price: $2.99 $1.20 USD. (60% off until May 31!) Words: 105,610. Language: English. Published: June 5, 2019. Categories: Fiction » Thriller & suspense » Action & suspense
Consumed by thoughts of revenge for the ambush and being shot twice where it hurts so bad he can’t sit properly, Dimitri Alfieri plots revenge. Frustrated, he hires local gangsters to exact the revenge he’s looking for which backfires badly and worse, Cesar Quevedo, the abalone poacher who is his ally and friend, has fallen in love and is proving to be of little help. 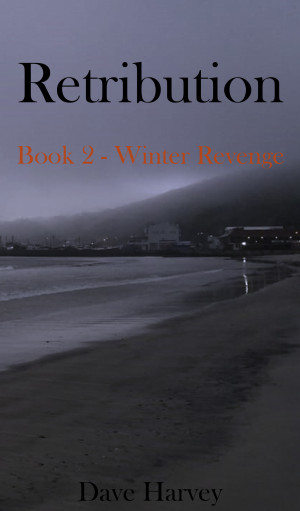 Retribution Book 2 - Winter Revenge by Dave Harvey
Price: $0.99 USD. (Free until May 31!) Words: 115,280. Language: American English. Published: February 14, 2019. Categories: Fiction » Thriller & suspense » Crime thriller
While the Camps Bay drug and abalone poaching empire spend their time plotting and scheming, the Hout Bay team show that actions speak louder than words An elaborate but deadly game of chess, where the stakes are high and the longer the game goes on, the more dangerous it becomes. 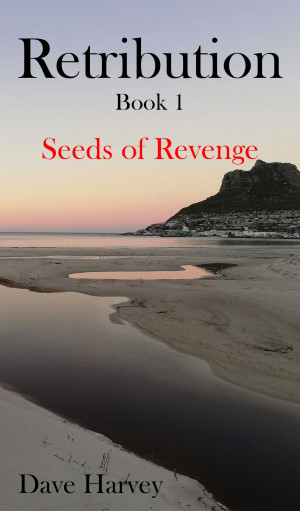 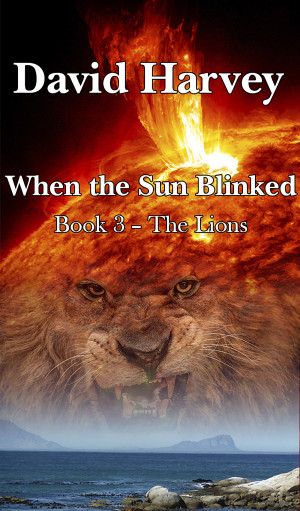 When the Sun Blinked Book 3 - The Lions by Dave Harvey
Price: $2.90 $1.16 USD. (60% off until May 31!) Words: 132,490. Language: English. Published: August 23, 2018. Categories: Fiction » Adventure » Action
Ten square kilometers (six square miles). That’s approximately the total amount of beach that provides relative safety for the survivors although even that comes with nature’s brutal reminders. 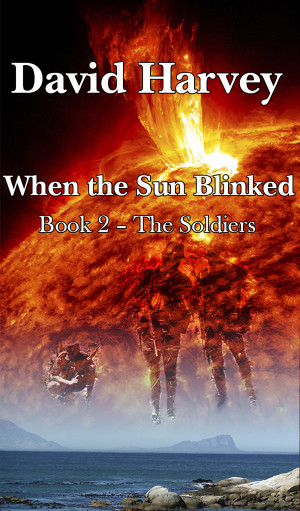 When the Sun Blinked Book 2 - The Soldiers by Dave Harvey
Price: $3.88 $1.55 USD. (60% off until May 31!) Words: 164,640. Language: English. Published: March 20, 2018. Categories: Fiction » Thriller & suspense » General
A world unimagined – the other side of the mountain range is as far removed from twenty-first century reality as a parallel universe. For the nine survivors the full extent of this pristine, wildlife-filled environment, is totally bizarre and an encounter with an unexpectedly large, but injured lion leaves them baffled - from a size perspective. 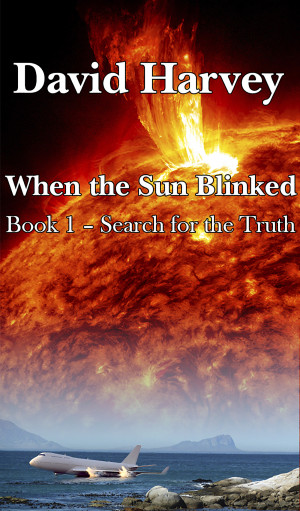 When the Sun Blinked Book 1 - Search for the Truth by Dave Harvey
Price: $3.88 $1.55 USD. (60% off until May 31!) Words: 132,320. Language: English. Published: March 20, 2018. Categories: Fiction » Thriller & suspense » General
At 09:15 on the morning of 08 October 2015, the biggest disaster in aviation history occurred when several commercial flights, other aircraft, and helicopters, simply vanished from both radar and visual sight in the vicinity of Cape Town International Airport, South Africa.

You have subscribed to alerts for Dave Harvey.

You have been added to Dave Harvey's favorite list.

You can also sign-up to receive email notifications whenever Dave Harvey releases a new book.