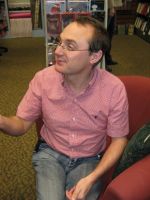 Where to find David Jeffery online 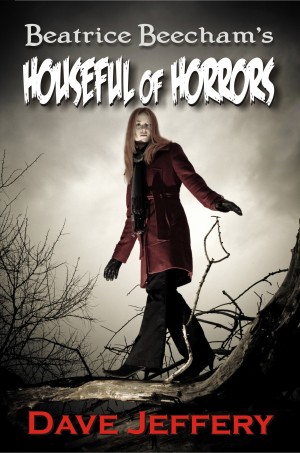 Beatrice Beecham's Houseful of Horrors by David Jeffery
Price: $2.99 USD. Words: 46,650. Language: British English. Published: March 22, 2014. Categories: Fiction » Young adult or teen » Horror, Fiction » Young adult or teen » Fantasy
In the sleepy town of Dorsal Finn resides one Beatrice Beecham, a girl of remarkable talent amongst which is an absolute, innate gift for finding trouble. Within these pages are all kinds of trouble: witches, shaman, and sea monsters, to name but a few. Yet Beatrice is to find out that of all the terrible things lurking in the shows of Dorsal Finn, the biggest threat may come from the town itself. 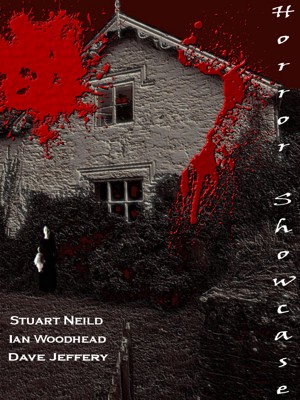 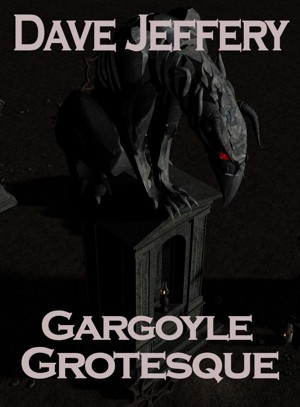 Two tales - one theme: hideous creatures set in stone but destined not to stay that way ... 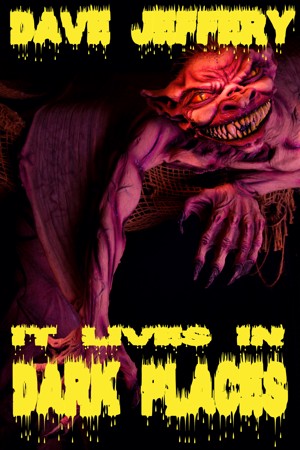 It was supposed to go smooth. A cushy number. A dead cert. Robert Ashford should’ve known that there was no such thing; not when the Fratellis were involved. The Fratellis – the underworld equivalent of the Chuckle Brothers. Now Ashford's in the sewer hiding out from the cops with nothing but an illegal package for company. Nothing, that is, until something stirs in the dark waters …. 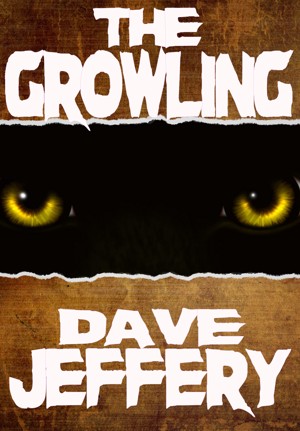 Cory Anderson is an angry young man. Losing his girl friend to a deadbeat like Malcolm hasn’t helped. And beating his ex’s new beau to a bloody pulp has made matters even worse. Thrown out of the apartment and facing the long lonely trip to the ground floor Cory must come to terms with some harsh realities. And the thing in the stairway …