I'm a stay-at-home Dad who survived dotcom burnout and a chemical engineering career that fizzled. When I'm not chopping wood, renovating some part of the house, or making sure the kids are doing their homework, I write stories.

Where to find David Drazul online 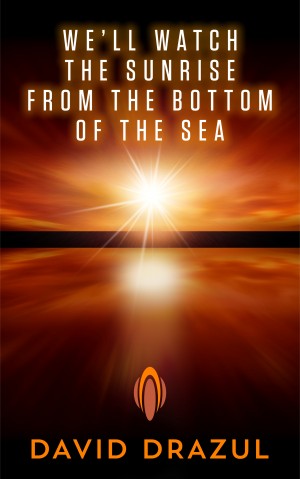 We'll Watch the Sunrise from the Bottom of the Sea by David Drazul
Price: $1.99 USD. Words: 31,530. Language: English. Published: June 11, 2014. Categories: Fiction » Science fiction » Short stories
A tiny star appears in a little girl's bedroom. An alien's first encounter with an Earthling is a dog. A couple find themselves adrift upon the Pacific Ocean in their hotel room. A trio of friends journey to Neptune to mine diamonds. These are just some of the stories included in this speculative fiction collection. Written by the author of the well-received indie novel, "Armistice Day". 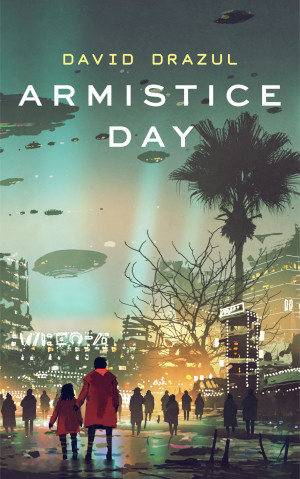 Armistice Day by David Drazul
Price: $2.99 USD. Words: 66,940. Language: English. Published: March 31, 2010. Categories: Fiction » Science fiction » General
The Krendorian Empire has staged an intervention for our own good. Whether we liked it or not, they were here to stay. Armistice Day is here and Earth is to be incorporated into the Empire. Aaron Osborne stumbles upon a plot to wreck the peace and rekindle the war. But in order to prevent it, he needs the help of the alien responsible for his best friend's death. Reviews at: daviddrazul.com

You have subscribed to Smashwords Alerts new release notifications for David Drazul.

You have been added to David Drazul's favorite list.

You can also sign-up to receive email notifications whenever David Drazul releases a new book.