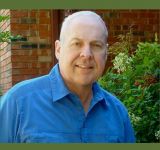 Born in Dallas, Texas, in 1943, I grew up in Fort Worth and graduated from the public school system there in 1961. I attended Duke University, graduating with a B.A. in political science and a minor in accounting.

During my service in the Army, I was stationed at Fort Polk, LA, Fort Sam Houston, TX, and Fort Sill, OK.

Most of my career was spent in the insurance business, with a few brief forays into accounting. Although I spent a year in life insurance and a couple of years in financial services, my primary emphasis was health insurance.

I served as president of an Optimist club in Lawton, Oklahoma, and another in Fort Worth. I also served as lieutenant governor in each state and held several district committee chairs. As a member of Toastmasters International, I won a district Humorous Speech contest.

I am a member of McKinney Memorial Bible Church, where I serve as the leader of my Sunday School class.

Hobbies include travel, golf, skiing and flying. I have traveled the nation extensively and have been in or near all the places I use for settings in my books.

I have served as vice-president of the Freelance Writers’ Network of Fort Worth and have been a member of the Oklahoma Writers’ Federation, Inc. I also co-founded a novel writers' group called Warrior Writers Workshop.

For the last year and a half I have led a small group of published writers in the Fort Worth-Dallas Metroplex. 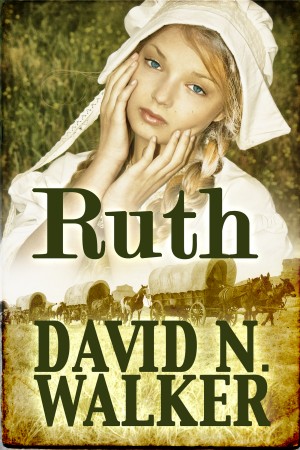 Ruth by David N. Walker
Price: $4.99 USD. Words: 94,030. Language: English. Published: October 10, 2016. Categories: Fiction » Historical » Western & American frontier
When 12 year-old Ruth's father left for the Civil War, she was left to operate the farm while her handicapped mother ran the house. Follow Ruth as she has maturity thrust upon her, not only operating the family farm on her own, but also marrying a worthless husband and dealing with his immaturity. Ride along as Ruth as she heads across the country to a new life in the Pacific Northwest. 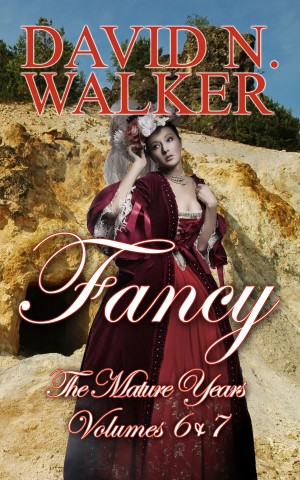 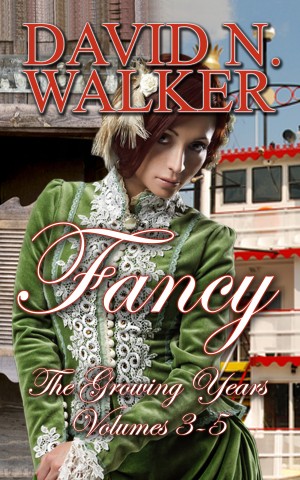 Fancy The Growing Years - Volumes 3-5 by David N. Walker
Price: $4.29 USD. Words: 81,090. Language: English. Published: October 21, 2014. Categories: Fiction » Historical » Western & American frontier
After spending most of a year in a fruitless search for her kidnapped sister Danni, Fancy joins her friend and mentor Phyllis Compton in owning and operating a saloon in Civil War-era Louisville. Later, Fancy establishes a mobile saloon, moving along with the 'Hell on Wheels' towns at the end of tracks during the building of the Union Pacific Railroad. 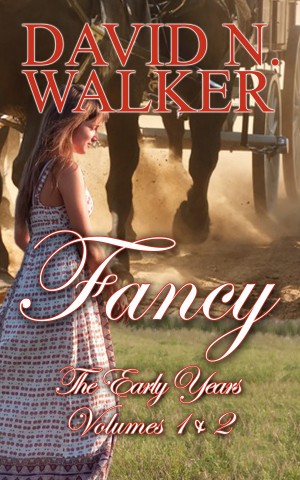 Fancy The Early Years - Volumes 1 & 2 by David N. Walker
Price: $3.19 USD. Words: 53,920. Language: English. Published: October 21, 2014. Categories: Fiction » Historical » USA
Fourteen year-old Fancy has been both mother and sister to her four year-old sister Danni since their mother died in childbirth. When their father leaves to serve in the Confederate Army, she must take over running the family farm and raise Danni by herself. Follow this enterprising young woman as she must find a way to support herself and her sister after the loss of the farm to an unscrupulous 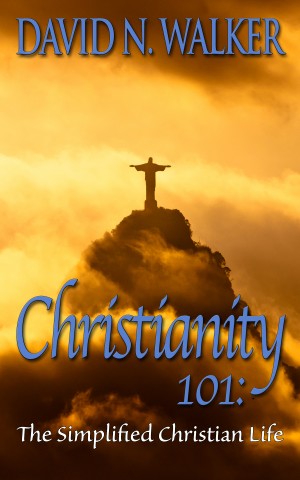 Christianity 101: The Simplified Christian Life by David N. Walker
Price: $3.99 USD. Words: 26,760. Language: English. Published: September 11, 2014. Categories: Nonfiction » Religion & Spirituality » Christianity, Nonfiction » Religion & Spirituality » Christian Life / Spiritual Growth
As the title implies, this book is designed to present the simplified essence of Christianity for new or untutored Christians and for those who have not yet accepted Jesus as their Savior but are interested in learning more. 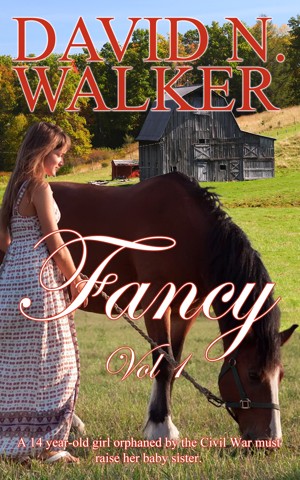 Fancy Vol 1 by David N. Walker
Series: Fancy, Book 1. Price: $0.99 USD. Words: 28,460. Language: English. Published: June 27, 2013. Categories: Fiction » Young adult or teen » Historical, Fiction » Young adult or teen » Drama
A 14 year-old girl orphaned by the Civil War must support herself and her baby sister despite having her family farm stolen by a neighbor's chicanery and being constantly hit on by her own pastor.

You have subscribed to alerts for David N. Walker.

You have been added to David N. Walker's favorite list.

You can also sign-up to receive email notifications whenever David N. Walker releases a new book.