Diana Connell lives in the suburbs of Utah, with her dog and two parakeets. When she’s not writing, she’s reading. When she’s not reading, she’s knitting or crocheting, usually while listening to audio books. And when she’s not doing that, she’s spending time with her friends and family.

Along with regency romances, her reading interests include historical fiction, fantasy, urban fantasy, and young adult. She’s particularly fond of anything with a flair of magic, and loves stories that include a hefty dose of sap.

Where to find Diana Connell online 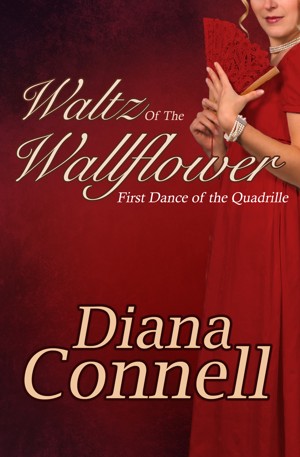 Waltz of the Wallflower by Diana Connell
Price: $2.99 USD. Words: 55,670. Language: English. Published: September 21, 2013. Categories: Fiction » Romance » Regency
What starts out as a game for Nicholas to alleviate his constant boredom quickly becomes the honest pursuit of winning over Meredith’s heart. But he’ll have to contend with her stubborn determination to live a life of independence, and the dreams she’s planned for herself. 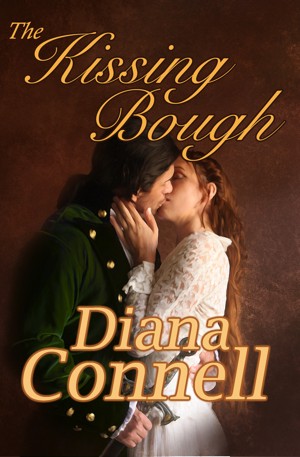 You have subscribed to alerts for Diana Connell.

You have been added to Diana Connell's favorite list.

You can also sign-up to receive email notifications whenever Diana Connell releases a new book.