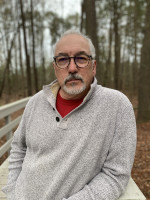 David Perry has been a pharmacist for nearly thirty years, practicing in the hospital and community setting. He was born in New England and studied pharmacy at the Massachusetts College of Pharmacy. His first novel THE CYCLOPS CONSPIRACY reached best-seller status shortly after its release and was nominated for a Library of Virginia Literary Award. His second book SECOND CHANCE was released in November 2013. He has just released his fourth novel., THE EXTERN. Perry lives in Virginia and writes about pharmacists and pharmacy. Visit his website at davidperrybooks.com

What motivated you to become an indie author?
Robert Ludlum is my all-time favorite author. I read every one of the original novels by Mr. Ludlum while I was in college. As I read his scenes in The Bourne trilogy, I was motivated to create the same kind of suspense, intrigue and the sense that I was IN the location Ludlum described. No offense to the writer who has taken over the brand...but once Ludlum passed, I could never betray his memory by reading something written under his name by another.
What's the story behind your latest book?
In my first novel, The Cyclops Conspiracy, Jason Rodgers,a pharmacist, becomes embroiled in an international plot. He races against time to prevent a catastrophic event that will forever alter the course of American history. In the sequel, The Cyclops Revenge, Rodgers is revisited by his past and his deeds in the first novel. In Revenge, he--and his family--will be tested like never before. And his life will be changed...forever
Read more of this interview.

Where to find David Perry online 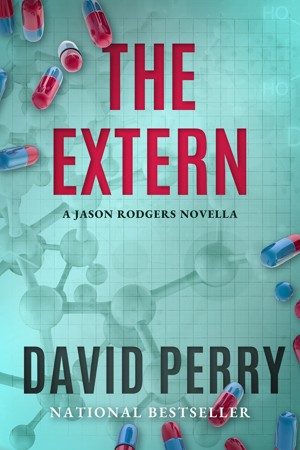 The Extern: A Jason Rodgers Novel by David Perry
Price: $6.99 USD. Words: 110,140. Language: English. Published: March 29, 2021. Categories: Fiction » Thriller & suspense » Action & suspense, Fiction » Romance » Suspense
Pharmacy student Jason Rodgers craves a coveted externship at one of the most prestigious sites in all of Virginia. His future rests on his performance in one of the most stressful healthcare professions. 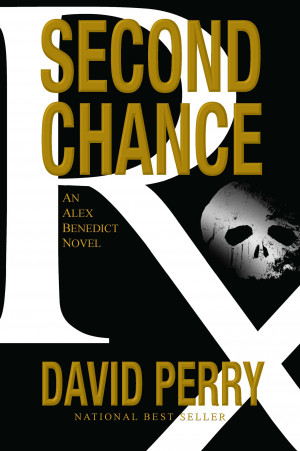 Second Chance: An Alex Benedict Novel by David Perry
Price: $6.99 USD. Words: 76,590. Language: English. Published: July 5, 2018. Categories: Fiction » Thriller & suspense » Action & suspense, Fiction » Thriller & suspense » General
Pharmacist Alex Benedict's career and personal life are collapsing around him. Battling his own exhaustion, a powerful physician, and an unforgiving boss, he fights to uncover the reason behind a series of mysterious deaths in his hospital while preparing for a life-altering crisis. The suicide of a colleague thrusts Benedict into a hunt for clues leading to the ultimate, improbable answer. 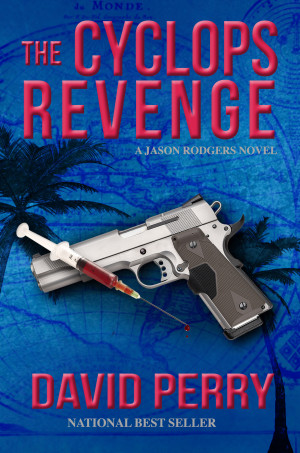 The Cyclops Revenge: A Jason Rodgers Novel by David Perry
Price: $6.99 USD. Words: 119,390. Language: English. Published: July 5, 2018. Categories: Fiction » Thriller & suspense » Action & suspense, Fiction » Thriller & suspense » General
In the two years since the near-devastating events at the shipyard in Newport News, Virginia, pharmacist Jason Rodgers has tried to exorcise his demons and cultivate a peaceful existence with his son Michael and his true love Christine Pettigrew. But the past is not easily washed away. Revisiting him in a vengeful and devastating way, Rodgers latent ghosts rise up once more. 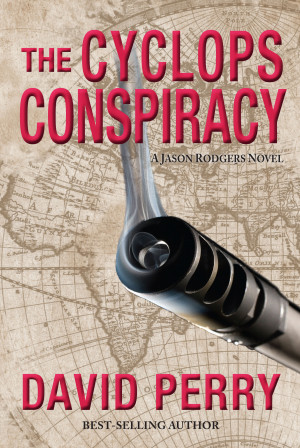 You have subscribed to alerts for David Perry.

You have been added to David Perry's favorite list.

You can also sign-up to receive email notifications whenever David Perry releases a new book.