Donald Armfield has an active imagination with vivid story telling. Fueled by coffee and a few other things. He sits under a roof with his family of a wife and four daughters and lets his mind leak out, filling the computer screen with words that turn into stories and poetic lines.

His work has appeared in numerous anthologies and blogs. He has his own poetry collection "Jagermeister Walking". A novella "Hung Hounds" and a kindle single "Walkin' After Midnight"
Donald can tackle any genre and come rolling out with something that will scare, haunt, laugh out loud or just be out of this world weirdness. Check out his Facebook author page, Amazon and Goodreads Author pages.

Where to find Donald Armfield online 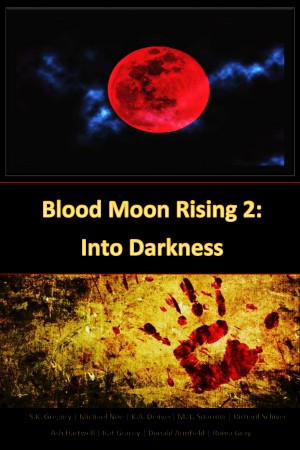 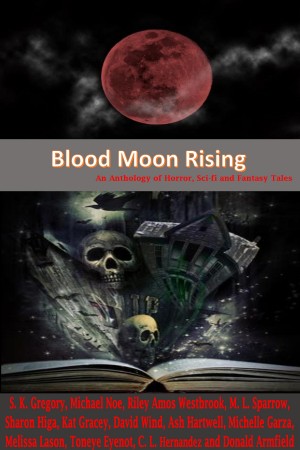 You have subscribed to alerts for Donald Armfield.

You have been added to Donald Armfield's favorite list.

You can also sign-up to receive email notifications whenever Donald Armfield releases a new book.