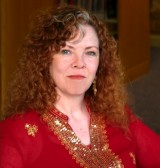 Deborah Fruchey was born in California over 50 years ago. Her first novel, The Unwilling Heiress, was chosen as a Best Book by the American Bookseller's Association in 1987. She has attended several colleges just for fun, never earning a degree, and has worked at everything from international banking to selling light bulbs over the phone.

In 2005 Deborah married musician Robert Hamaker, and settled in as a full time author. She occasionally does vocals for her husband's meditation music. She also speaks for the National Alliance of Mental Illness in their In Our Own Voice program, as a result of her own experience with Bipolar Disorder.

Deborah no longer understands why she ever bothered with anything besides writing.

When did you first start writing?
I was trying to figure out how to write alphabet letters before I started kindergarten, and by the time I was 8, I had made my first attempt at writing a novel. This was always something I was going to do. The only difficulty is putting it on a high enough priority amongst all the other things that life demands.
What's the story behind 'A Scandalous Creature'?
This was actually my third novel. The first never sold, as first novels seldom do, and I can see why! The second, 'The Unwilling Heiress' (not yet on Smashwords), was published by Walker & Co and was chosen as a Best Book. It went into a lot of libraries. But by the time I had written 'A Scandalous Creature', my editor had moved on. The new editor was not as impressed with my work.

Years later I dusted the book off, found ways to substantially improve it, and published it myself. I am very pleased with the revised version.
Read more of this interview. 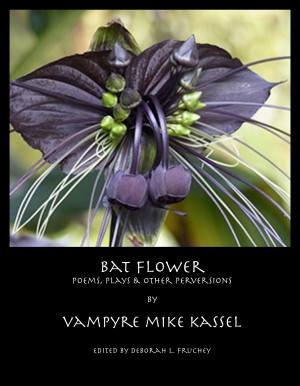 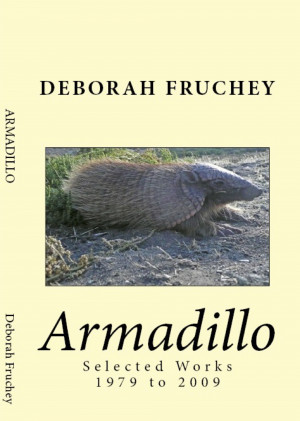 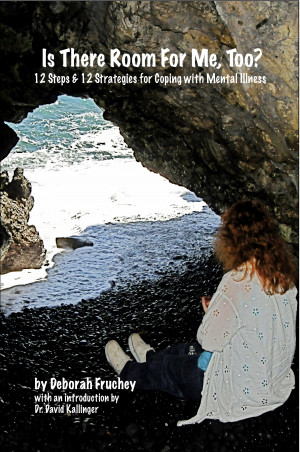 Is There Room For Me, Too? by Deborah L. Fruchey
You set the price! Words: 89,480. Language: English. Published: November 25, 2019. Categories: Nonfiction » Self-improvement » Mood Disorders, Nonfiction » Psychology » Mental illness
Yes, you can live successfully with a mental illness! This book provides insights and guidance by a clinical psychologist and a patient with 40 years' experience. Find out how to survive suicidal thoughts, how to identify your symptom triggers, how to work with bureaucracies and agencies, what to do if psychosis hits you in public, rules of the road for couples, and more! Four-star rating! 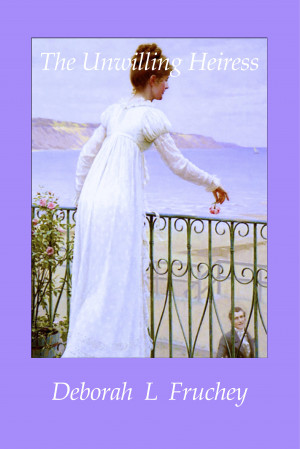 The Unwilling Heiress by Deborah L. Fruchey
Price: $3.99 USD. Words: 71,290. Language: English. Published: November 25, 2019. Categories: Fiction » Romance » Clean & wholesome, Fiction » Humor & comedy » General
This charming story, full of quirky people and tangled incidents, is a tongue-in-cheek comment on society's posturings and an account of the adventures of a most unusual heroine. "A diverting first novel, sure to captivate genre fans," wrote Booklist. Winner of a Best Book Award from the American Bookseller's Association. 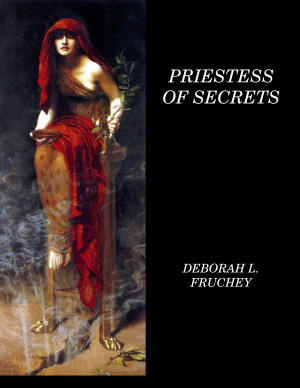 Priestess of Secrets by Deborah L. Fruchey
Price: $1.99 USD. Words: 10,890. Language: English. Published: November 1, 2017. Categories: Fiction » Literature » Literary
A collection of miniature short stories or "flash fictions" with a wonderful array of unique voices: the abused woman who wants to abandon her son... the wife who waits for her husband to wind down like a clock...the man with a desk full of unfinished novels who cannot look in the mirror...the house that is throwing a party to which the owner is not invited...these and 12 other voices await you. 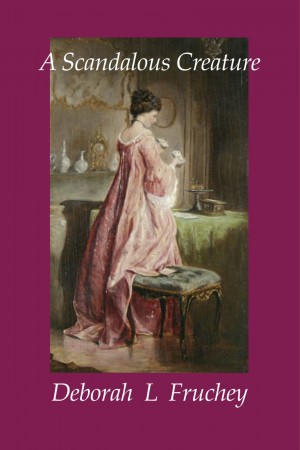 You have subscribed to alerts for Deborah L. Fruchey.

You have been added to Deborah L. Fruchey's favorite list.

You can also sign-up to receive email notifications whenever Deborah L. Fruchey releases a new book.