Voss Foster lives in the middle of the eastern Washington desert. When he can be pried away from his keyboard, he can be found singing, playing trombone, cooking, practicing photography, and belly dancing, though rarely all at the same time

When did you first start writing?
I could talk about my early stuff, back when I was a kid writing Super Duck. But I really started writing with aspirations toward publication in 2010-2011. February 2011 was my first contract, and it was all downhill from there - no stopping me once I had the rush of selling something I created.
Where did you grow up, and how did this influence your writing?
I grew up in Eastern Washington (No, not Seattle. No, not Spokane. That big flat, hot part between the two.). I don't know how it influenced my writing, necessarily (outside of my first book being set in my hometown). I suppose you could say it imparted a work ethic to me. Eastern Washington is all farmers and orchard workers and mechanics and factory workers, for the most part. Hard work to get the money, like it or not. Luckily, I like what I do, but it's still work, and it keeps me producing fairly regularly.
Read more of this interview.

Where to find Voss Foster online 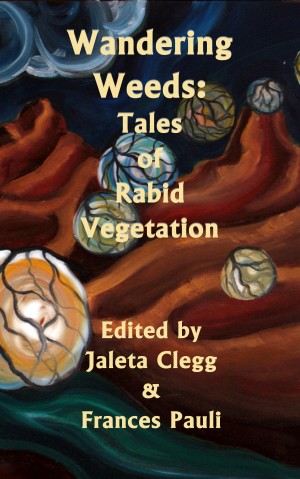 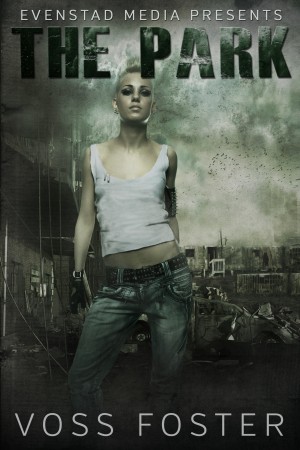 The Park: Evenstad Media's newest reality show. There are no laws. There are no rules. The only goal is to stay alive. But in Evenstad's arena, things are far from simple. Outfitted with strange new weapons, trapped in the dark, afraid for their lives, it's only a matter of time before somebody takes the first shot.

You have subscribed to alerts for Voss Foster.

You have been added to Voss Foster's favorite list.

You can also sign-up to receive email notifications whenever Voss Foster releases a new book.