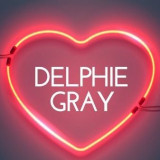 I've always loved books. It started with Nurse Matilda Comes To Town and Ballet Shoes and then quickly progressed to anything I could get my hands on. We didn't have books at home so I worked my way through my local library, plundering the stacks every week for something new. Wedged into those little plastic seats that looked like upside-down yoghurt pots, I would leaf through any new book, weighing up whether it made the grade to be taken home.

I've taken home a lot of books in my time. From growing up without bookshelves, I've had special shelves made in my house for all my books. And they're stacked two deep.

Books gave me the first stage for my imagination long. When I graduated to having a small black and white TV in my bedroom, I fell in love with foreign films and watched French films that were far too sophisticated and sexy for my age. The images were as poetic as those conjured by any books. And way sexier. Until I found Henry Miller and Anais Nin. The 'highbrow' stuff eventually gave way to the more popular stuff. I discovered that sexy books didn't have to come from a university reading list; funny, sharp mainstream literature could be just as erotic and emotional.

I found Sylvia Day and Olivia Cunning. Three-dimensional characters who liked sex. And had complex histories and ambitions. I devoured them all and when I was finally free of small children, I sat down and wrote what I wanted to read. I wrote about Liv, someone I could relate to but who had a life that I secretly dreamed of. Liv met a man as complicated as she was. He made her cry but also scream in ecstasy. Finding a path through the emotional minefield wasn't guaranteed but having the best sex of her life was. Writing about Liv lifted me out of the mundane reality of my life and into a sensual, emotionally charged world. I hope it does the same for you.

Where to find Delphie Gray online

More Than... by Delphie Gray
Liv isn't looking for Mr Right or even Mr Right Now. Between the ghost of her ex and her platonic friend, who wants to be much, much more, she's got enough to deal with. And her career’s finally getting somewhere. Then she unexpectedly meets Benedict, a self-made man, and everything gets complicated. He’s intense, demanding and carrying his own stash of dark secrets but he's also the most passionate, amazing sex Liv's ever had. Can they make it or will the past keep getting in the way? More Than Everything is the first in the More Than... series, which follows Liv and Benedict's passionate and often complicated journey to reach their happy ever after. It can be read as a standalone or as part of the series. More Than Everything is a funny, tender and sexy must-read for anyone who loved the Crossfire series, Sinners on Tour and The List.

More Than Everything
Price: Free! 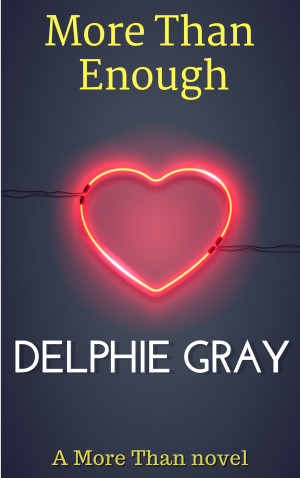 The second book in the More Than... series sees Liv and Benedict trying to build a life together. Family secrets and their turbulent histories threaten to scupper their chances to make it to the altar. Will the intense passion be enough to get them there? A must-read for anyone who loved the Crossfire series, Sinners on Tour and The List. 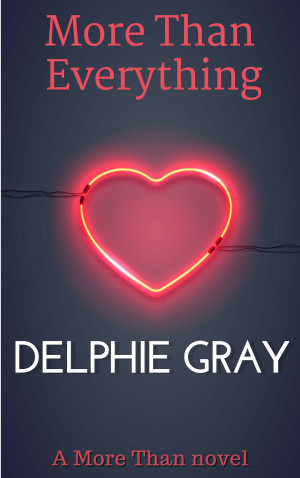 Liv isn't looking for Mr Right or even Mr Right Now. Between the ghost of her ex and her lovelorn platonic friend, she's got enough to deal with. And her career’s finally getting somewhere. Then Liv meets Benedict and everything gets complicated. He’s intense, demanding and also the most passionate, amazing sex Liv's ever had. Can they make it or will the past keep getting in the way?

You have subscribed to alerts for Delphie Gray.

You have been added to Delphie Gray's favorite list.

You can also sign-up to receive email notifications whenever Delphie Gray releases a new book.