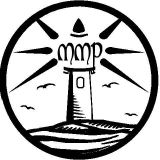 We use professional editors and other cover artists on a contract basis per project.

We follow many of the same procedures as a full traditional publisher, but authors are treated as self publishers. The authors receive top royalties amounts, and have full control of the editing and cover art development.

Marion Margaret Press is not a big publisher so much of the marketing relies on efforts from the individual authors, much the same way as self publishing does.
Read more of this interview. 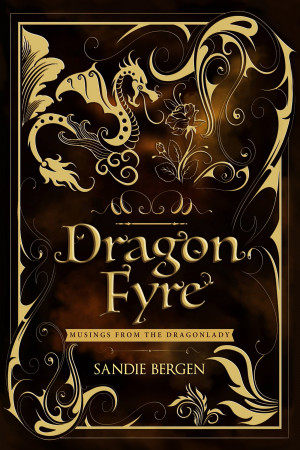 Dragon Fyre: Musings From The Dragonlady by Sandie Bergen
Price: $1.99 USD. Words: 29,360. Language: English. Published: March 20, 2017 by Marion Margaret Press. Categories: Fiction » Anthologies » Short stories - single author, Fiction » Fantasy » General
After Sandie left this Earth we found these hidden gems. Short stories she had written, some because someone wanted a short story for a publication, one as a gift for her husband, and some because her characters wanted their stories told. Most of these stories have never been published before, although a few have. Content warning: Some sex and violence is in this book. 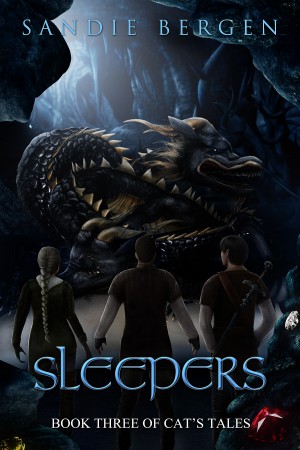 Sleepers by Sandie Bergen
Series: Cat's Tales. Price: $3.99 USD. Words: 180,800. Language: English. Published: November 14, 2014 by Marion Margaret Press. Categories: Fiction » Fantasy » Epic, Fiction » Fantasy » General
Sleepers is book three of a nine book series called the Cat's Tales. A prophecy leads Cat and her family to find the sleepers when the time arrives. The Black Lord and other opposing forces refuse to let them relax while they wait, however. When both Cat and Lindren disappear on the same night, Rhone faces not only the truth he's discovered, but his own feelings. 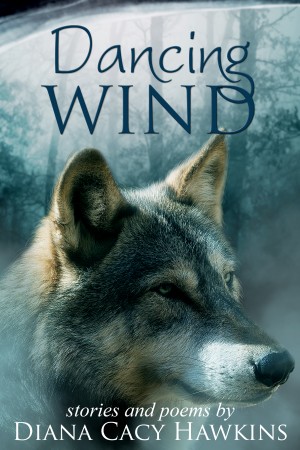 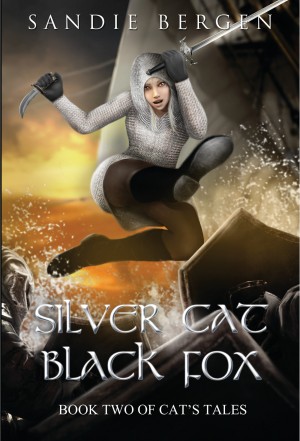 Silver Cat Black Fox by Sandie Bergen
Series: Cat's Tales, Book 2. Price: $3.99 USD. Words: 182,610. Language: English. Published: May 30, 2014 by Marion Margaret Press. Categories: Fiction » Fantasy » General
Now that Cat is of age, Lindren decides to take her and Kelwyn to the Human city of Tezerain to search for prophecies regarding Sleepers. Cat is looking for more. What no one counts on is her unique ability to find trouble. 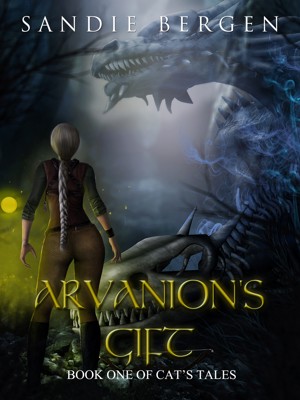 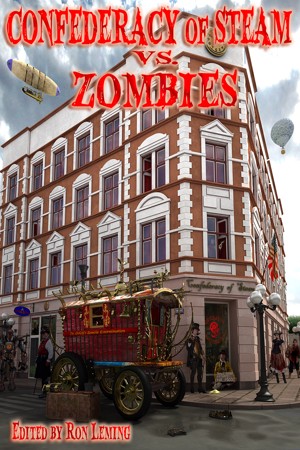 Confederacy of Steam Vs Zombies by Marion Margaret Press
You set the price! Words: 35,780. Language: English. Published: November 21, 2013. Categories: Fiction » Science fiction » Steampunk & retropunk, Fiction » Anthologies » Short stories - multi-author
The Confederacy of Steam is a worldwide organization, based in America, whose main purpose is to wipe out the zombie plague, wherever it may strike. Young Doctor Orloff, along with his Zombie Extermination team is the inventor, fabricator and technician of the Confederacy.

You have subscribed to alerts for Marion Margaret Press.

You have been added to Marion Margaret Press's favorite list.

You can also sign-up to receive email notifications whenever Marion Margaret Press releases a new book.