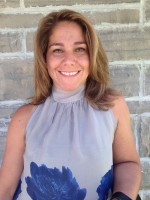 Diane Zparkki——lives in the greater Toronto area. She is a working mom, and with her husband, she has raised three great kids. She is a thrill seeker who usually drags her family along with her.
She was never a big reader or writer in her youth—Coles Notes were her best friend throughout college. Her enthusiasm for reading came later in life when she joined a book club. She loved those books, but she wanted raw, simple, and happily ever after with a bit of get down and dirty. That was when her love for bad boys on a Harley was set in motion—it helped that her husband rides, too.
After reading so many books, her mind started to create her first story, and she needed to get it out.
Fixing Sydney of the Branson’s Kind of Love trilogy is her first book, and she hopes you enjoy it as much she enjoyed having these characters running around in her head.

Where to find Diane Zparkki online 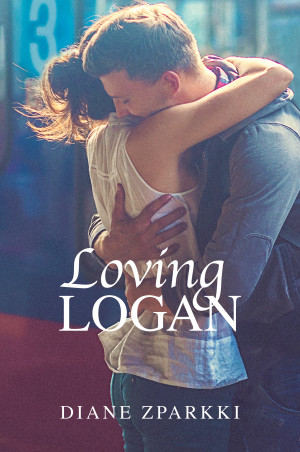 Loving Logan by Diane Zparkki
Price: $2.99 USD. Words: 62,200. Language: English. Published: November 19, 2019. Categories: Fiction » Romance » Contemporary, Fiction » Romance » New adult
Logan had worked hard to get everything he wanted in life and he loved his life, he cherished his family and he loved Liz. However he always felt like he gave up a part of himself for it. Liz was a women that had finally created a safe world for herself. She never expected to fall for a guy like Logan. Can Logan and Liz’s love undergo the ultimate test. 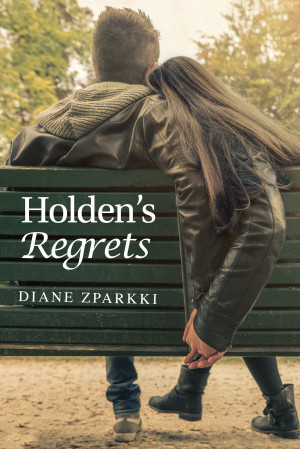 Holden's Regrets by Diane Zparkki
Price: $2.99 USD. Words: 96,400. Language: English. Published: March 26, 2018. Categories: Fiction » Romance » Contemporary
As most little girls Shannon fantasied about her best friend Sydney's older brother Holden. She tried everything to catch his attention but nothing worked until one college party. Holden came home that summer to give this relationship a chance. Only to find she had moved on. In a turn of fate, circumstanes changed for both of them. But can they find there way back to each other. 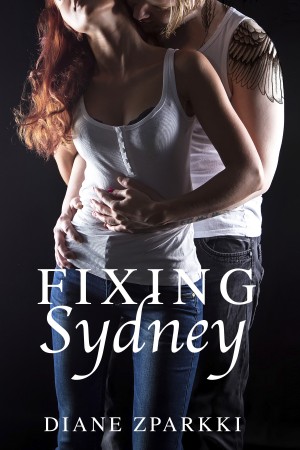 Fixing Sydney by Diane Zparkki
Price: $2.99 USD. Words: 104,520. Language: English. Published: August 1, 2016. Categories: Fiction » Romance » Contemporary
Sydney Sommer's life had become a constant loop of unfortunate scenarios that kept her in constant fear of what might be lurking around the next corner. would Sydney be able to handle the new changes in her life. Jaxon Triggs moved away from his hometown, hoping the change in scenery would help him build a new future for himself. What he wasn’t expecting was to fall for a girl who was broken.

You have subscribed to alerts for Diane Zparkki.

You have been added to Diane Zparkki's favorite list.

You can also sign-up to receive email notifications whenever Diane Zparkki releases a new book.