Dirk Flinthart writes from the northeast of Tasmania, where he has settled to raise dangerous children and wait out the coming environmental, economic and social shitstorm. He's been writing for over ten years now, though mostly in small press, and favours speculative fiction — not least because (having three small children) he mostly writes short works. Recent years have seen his work in Twelfth Planet Press, Andromeda Spaceways, Agog! Press, Ticonderoga Press and a bunch of other like-minded places.

Flinthart's interests, like most writers, are too varied to bother mentioning here, but shortlisting them to martial arts, cooking,
offbeat cinema, animation and glass mosaic-work would be a good start. He's editing an anthology called "Canterbury 2100: Pilgrimages in a new world" for Agog! Press, is training for an advanced ju-jitsu grading, studying Iaido, and has just signed up for a course in fencing. The smart money says Flinthart is certifiably mad. Having no money to speak of, Flinthart laughs at such trifles — albeit somewhat manically.

Where to find Dirk Flinthart online 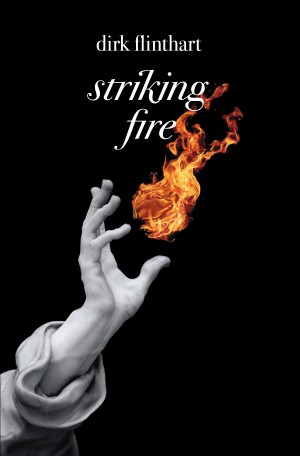 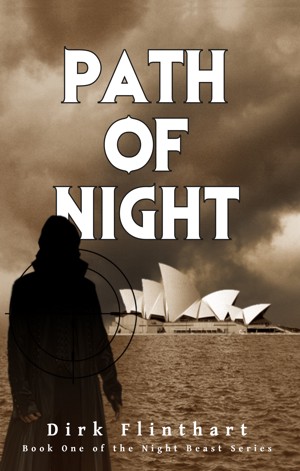 Michael Devlin is the first of a new breed. The way things are going, he may also be the last. Being infected with an unknown disease is bad. Waking up on a slab in a morgue wearing nothing but a toe-tag is worse, even if it comes with a strange array of new abilities. Can Devlin hold onto his humanity when he walks the Path of Night? 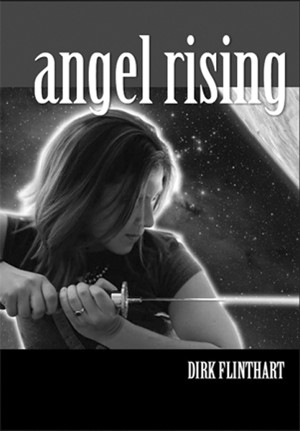 The New Ceres planetary charter forbids the use of modern technology. Law confines the people to the ways of 18th Century Earth. Beneath the surface, rebellion and revolution simmer constantly. Proctor George Gordon knows all too well how easily these can bubble over, but nothing can prepare him for interstellar warfare in his own technologically challenged backyard.

You have subscribed to alerts for Dirk Flinthart.

You have been added to Dirk Flinthart's favorite list.

You can also sign-up to receive email notifications whenever Dirk Flinthart releases a new book.