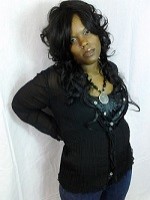 There are few African-Americans or women in the Social Science Fiction, Occult Fiction, Fantasy, and Dark Comedy genres. However, they have been a passion of DaKarai Noshell Yuko's forever. She has an affinity for writing multicultural stories with flawed characters and strong female leads, as well as progressive poetry.

D. K. N. Yuko put together The Dakaverse, a dark-yet-hilarious compilation of many of her stories and projects. The Dakaverse is a rich, fully-connected universe filled with eccentric and exciting characters, whose stories overlap. The stories take place in four fictional cities: Plumesworthe, Ponderer's Point, Pensburg, and Tellurium Ridge. Each area has its inherently distinct social climate, which affects the story and the characters from that city. Many of the titles are available in graphic novel form. Yuko also incorporates Veclage Art in many of her graphic novels and book covers. Veclage Art is an expressive art form created by using layered and textured collages of vector clip art.

Where did you grow up, and how did this influence your writing?
I grew up in Atlanta, Ga--or more particularly, the Bankhead area. It influenced my writing a bit, mainly my character creation methods a lot. You see a somewhat wide variety of people there, ranging from junkies and whores to people working hard to escape. And for the missing varieties, it became easy to fill in the blanks. It was pretty hard growing up in such an area, given my eclectic tastes and interests. But, dealing with the constant bullying and rejection made me a stronger person, I feel.
When did you first start writing?
I have officially been writing since I was around 10. My mother was a writer, and I admired her ability to write about issues she felt close to, as opposed to what was expected of her. Come to think of it, one of my first stories, that I still have at least, was Hollywood Horrible around age 12. I was a really old kid...
Read more of this interview. 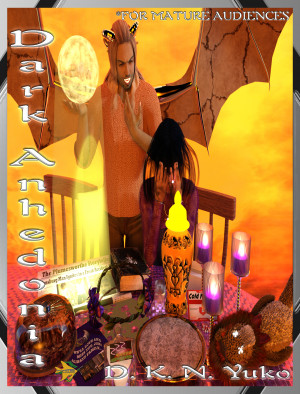 Dark Anhedonia by D. K. N. Yuko
Price: $7.96 USD. Words: 67,180. Language: English. Published: January 1, 2020. Categories: Fiction » Fantasy » Dark
The lowly Anna Daily loses her precious husband in a freak accident at work. Without him to brighten her life, everything feels dismal. When she sells her soul to a dream-walking demon for a new lover, she learns the true definition of dismal. 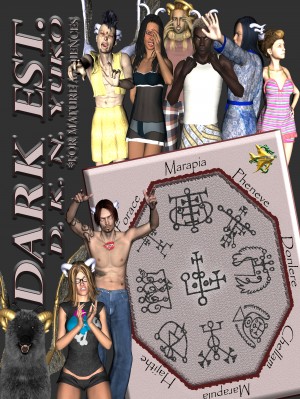 Dark Est. by D. K. N. Yuko
Price: $3.96 USD. Words: 67,020. Language: English. Published: June 5, 2016. Categories: Fiction » Horror » Occult, Fiction » Horror » Weird fiction
When nine of Hell’s Elite come together for a devious top-secret mission, anything under the Full Moon can happen. The problem is, this job is so covert that even they have no clue what it is. 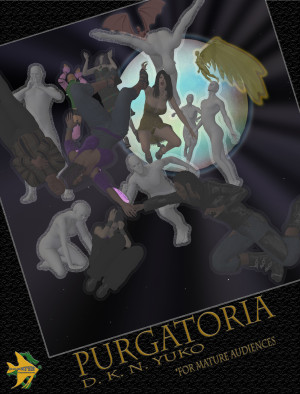 Purgatoria by D. K. N. Yuko
Price: $3.96 USD. Words: 42,510. Language: English. Published: June 4, 2016. Categories: Fiction » Fantasy » Paranormal, Fiction » Fantasy » Dark
After a horrible car crash one winter's evening, four celebrities find themselves in a kooky Afterworld. As they await their final fates, they each have one shot at redeeming their-selfish-selves. Of course, the hardest part is admitting their damage, physical AND emotional. 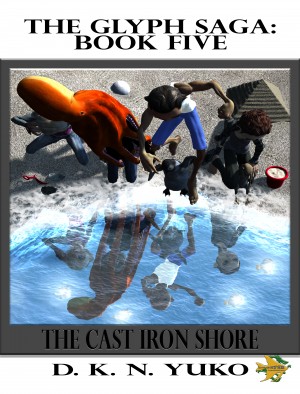 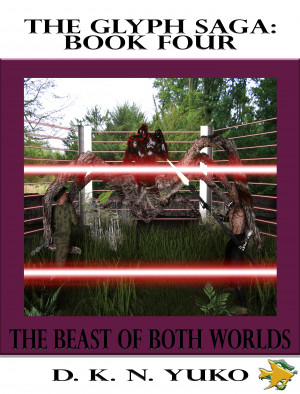 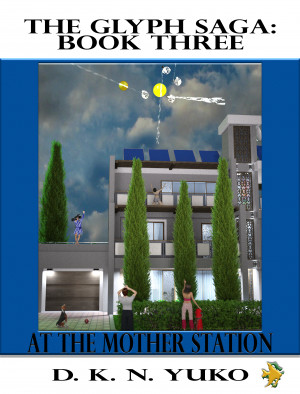 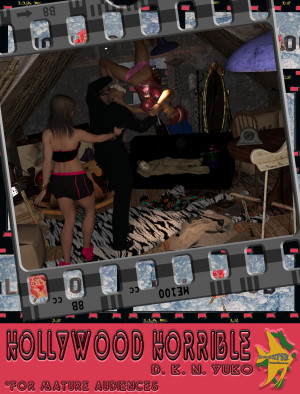 Hollywood Horrible by D. K. N. Yuko
Price: $3.96 USD. Words: 40,850. Language: English. Published: August 31, 2010. Categories: Fiction » Fantasy » Dark
A macho, temperamental superstar becomes infatuated with his lovely leading lady during the filming of a high-budget murder movie. They both gain, and lose, more than a fiery relationship. In the deceitful world of Hollywood, some things are horrible! 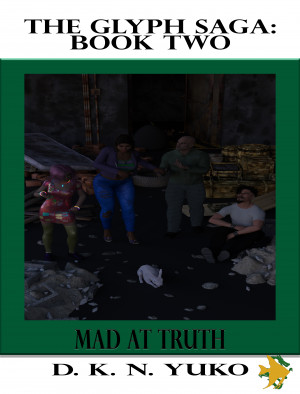 The Glyph Saga Book Two: Mad at Truth by D. K. N. Yuko
Price: $6.96 USD. Words: 87,370. Language: English. Published: August 23, 2010. Categories: Fiction » Science fiction » Utopias & dystopias
After the absconders make their Great Escape from the PUA, they are lost and clueless about life outside the silvery Gates. With the cruel onslaught of a natural winter imminent, they shed their royal guises and hide in a salvage yard on the Maurasian coast, making many allies. The PUA recruits outside the NQLC for replacements and launches a new LFW scheme. Book 2 of 7. 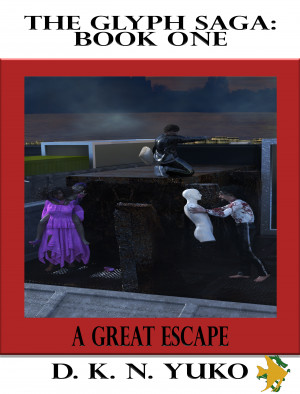 The Glyph Saga Book One: A Great Escape by D. K. N. Yuko
Price: $6.96 USD. Words: 91,950. Language: English. Published: August 23, 2010. Categories: Fiction » Science fiction » Utopias & dystopias
The year was 2098, SF. The planet was Ecliptic Earth. The population was approximately two and a half billion, a combination of Humanoids, Androids, and Soligrams. The problem was an egocentric and overriding Oligarchy, a dimwitted Dictatorship, and a damaged Democracy, locked in a fierce and blatantly personal fight to stay afloat in a tumultuous, combative, broken civilization. Book 1 of 7. 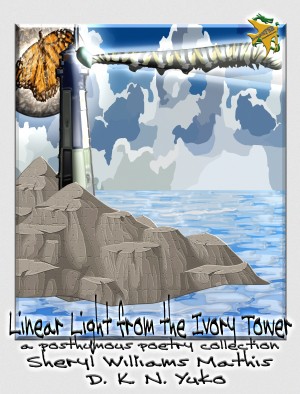 Linear Light from the Ivory Tower by D. K. N. Yuko
Price: $2.26 USD. Words: 12,280. Language: English. Published: August 23, 2010. Categories: Fiction » Anthologies » Poetry - single author, Poetry » Spiritual
Linear Light from the Ivory Tower is a posthumous poetry anthology from Sheryl Williams Mathis. Sheryl, an African-American Wiccan in Georgia, loved of all things metaphysical and natural. She often expressed her deepest feelings through her poetry. After her death in 2001, her daughter, D. K. N. Yuko, made it her mission to collect and compile her poems, in honor of her mother's loving memory. 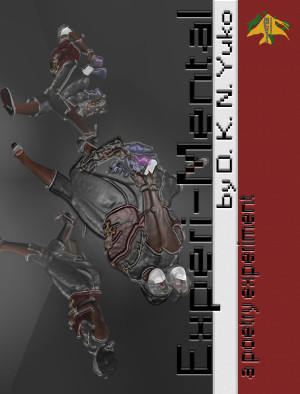 You have subscribed to alerts for D. K. N. Yuko.

Would you like to favorite D. K. N. Yuko?

You have been added to D. K. N. Yuko's favorite list.