I have been a professional stand up comedian for over 20 years, working mainly in the UK but I have gigged all over the world. I have published two novels but the rights have since reverted to me. I have published many short stories and had columns published in various newspapers and on-line sites. I am married with four boys. My eldest son, Tom Holland is an actor. He played Billy in Billy Elliot the Musical in London's west end. He will appear as Lucas in the forthcoming feature film, The Impossible and as Isaac in the film, How I Live Now. Tom's success has spawned a blog and a book called Eclipsed - a story about a dad being eclipsed by his son in show business. Affectionately written by a dad who is bemused as he is proud.
I plan to publish Eclipsed as an ebook in early 2013. I have written a new novel called A Man's Life which I also plan to publish as an ebook and make my backlist and possibly other unpublished novels available also.

Where to find Dominic Holland online 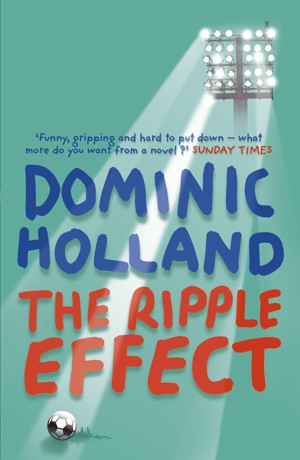 The Ripple Effect by Dominic Holland
Price: $2.99 USD. Words: 89,960. Language: English. Published: July 2, 2013. Categories: Fiction » Humor & comedy » General
Local baker, Bill Baxter loves his football club. Upset at a bad loss, in a fit of pique, Bill omits to put any jam in to a batch of jam doughnuts. Unbeknownst to Bill, a rogue jamless doughnut sets in train a ripple of anger which grows until it engulfs the whole country. Careers are ruined, fortunes won and Parliament rocked. But where will it end and what will become of Bill and his club? 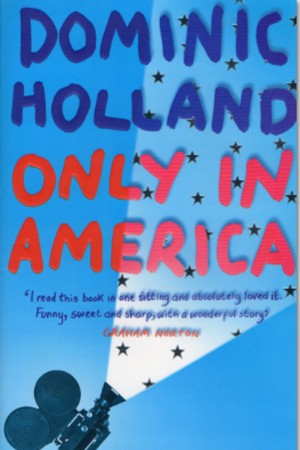 Only in America by Dominic Holland
Price: Free! Words: 67,400. Language: English. Published: February 9, 2013. Categories: Fiction » Humor & comedy » General
How does a film script by an unknown writer get to be read by a Hollywood studio boss? What happens if he loves it? And what do his people do if they have no idea who wrote it? Stuck in workaday London, rejected by the literaty elite, wannabe screen writer Milly has no idea of the pandemonium her script is causing Stateside. A beautifully funny, romantic and compelling story. 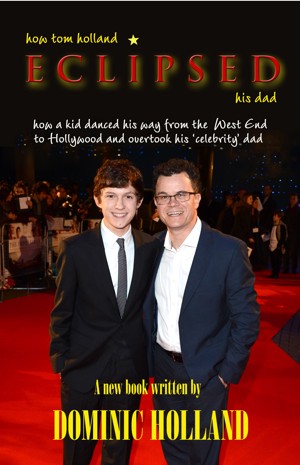 Story of how a kid dances his way from London's West End all the way to Hollywood and eclipses his 'celebrity' dad along the way. Written with great affection by a dad as proud as he is bemused and unsurprisingly so, since all of this happened by complete fluke. No planning. No drama lessons let alone drama-school. And all against a dad's best efforts at becoming famous himself. Now that is funny. 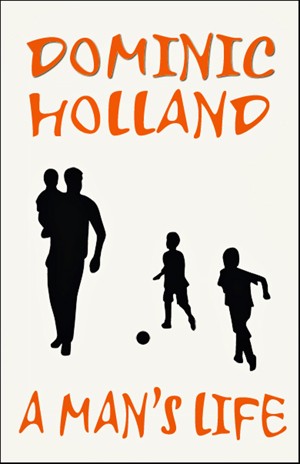 A beautiful life affirming novel about friendship, drawing on the universal theme of fate and how things might happen for a reason and in ways that we least expect. A story of a friendship that blossoms some thirty years after a brief and innocuous encounter between two school boys. A fleeting moment in childhood that will change and complete two lives in adulthood.

You have subscribed to alerts for Dominic Holland.

You have been added to Dominic Holland's favorite list.

You can also sign-up to receive email notifications whenever Dominic Holland releases a new book.