Born and raised in San Francisco and a graduate of Lowell High school and U.C. Berkeley, Donald also has taught History, English, and Creative Writing and has been an Adjunct Professor of Writing at Polk Community College. He currently resides in Winter Haven, Florida with his wife, Ellen. Donald is also currently being house trained by his new cat, Bodo, a loquacious tyrant. 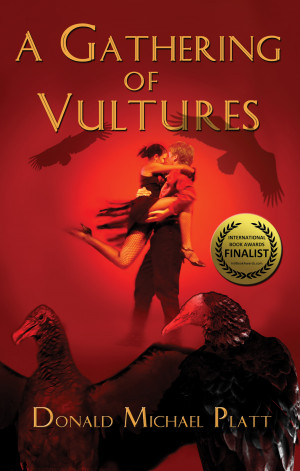 A Gathering of Vultures by Donald Platt
Price: $5.50 USD. Words: 66,140. Language: English. Published: January 14, 2017 by Penmore Press LLC. Categories: Fiction » Horror » General, Fiction » Thriller & suspense » Supernatural
Along the picturesque beaches, dead penguins and eviscerated bodies wash up on the shores of paradise, and Antarctic blasts play counterpoint to the tropical storms that rock the island. The scenic wonder is home not only to urubús, a unique sub-species of the black vulture, but also to a clique of mysterious women who offer Terri perfect health and the promise of fame—at a terrible price. 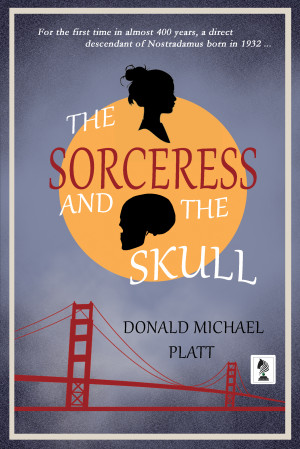 The Sorceress and The Skull by Donald Platt
Price: $5.50 USD. Words: 52,280. Language: English. Published: January 14, 2017 by Penmore Press LLC. Categories: Fiction » Science fiction » Adventure, Fiction » Thriller & suspense » Supernatural
San Francisco 1946: A Confrontation of Sorcerers and Seers. For the first time in almost 400 years, Michele born in 1932, a direct descendant of Nostradamus, will have all his gifts of precognition and even greater powers, but they will not be fully manifested until after she enters puberty, 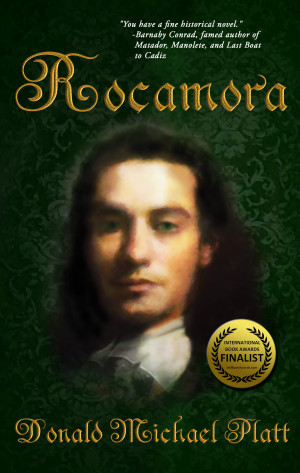 Rocamora by Donald Platt
Price: $5.50 USD. Words: 150,060. Language: English. Published: January 11, 2017 by Penmore Press LLC. Categories: Fiction » Historical » Renaissance, Fiction » Adventure » General
No man is closer to a woman than her confessor, not her father, not her brother, not her husband, -Spanish saying Vicente de Rocamora, the epitome of a young renaissance man in 17th century Spain, questions the goals of the Inquisition and the brutal means used by King Philip IV and the Roman Church to achieve them.

You have subscribed to alerts for Donald Platt.

You have been added to Donald Platt's favorite list.

You can also sign-up to receive email notifications whenever Donald Platt releases a new book.