Award-winning author Dorothy McFalls was born in New York but raised in South Carolina. She makes her home on an artsy beach community in South Carolina with her husband, impish dog and fluffy cat. Though writing has always been a passion for her, she pursued an undergraduate degree in Wildlife Biology and a graduate degree in Public Administration and Urban Planning. She then put her educational experience to use, having worked in all branches and all levels of government including local, regional, state, and federal. She even spent time during college working for a non-profit environmental watchdog organization.

Switching from government service and community planning to fiction writing wasn't as big of a change as some might think. Her government work was all about the stories of the people and the places where they live. As an urban planner, Dorothy loved telling the stories of the people she met. And from that, her desire to tell the stories that were so alive in her heart grew until she could not ignore it any longer. In 2001, she took a leap of faith and pursued her dream of writing fiction full-time.

Where to find Dorothy McFalls online 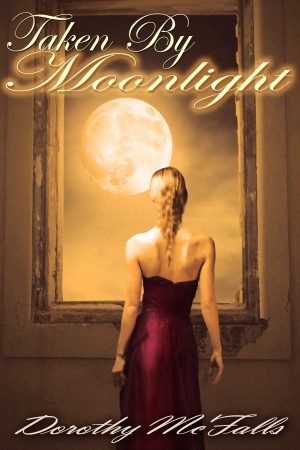 Taken By Moonlight by Dorothy McFalls
Price: $0.99 USD. Words: 19,770. Language: English. Published: January 20, 2015. Categories: Fiction » Romance » Paranormal, Fiction » Romance » Regency
A restless Regency lady is the only hope for a pack of werewolves. A mysterious gentleman with a deadly plan pursues her. A stolen kiss leads to a decision that might get them both killed when passions burn brighter than moonlight. 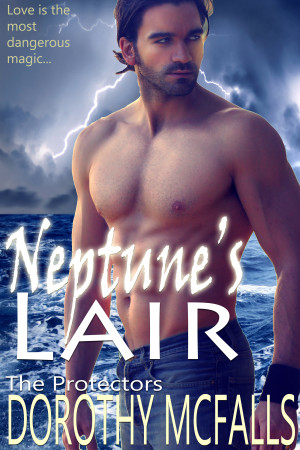 It's worse than a bad hair day! Dallas St. John's new lover is taking control in the bedroom, and an unworldly force is threatening her soul. 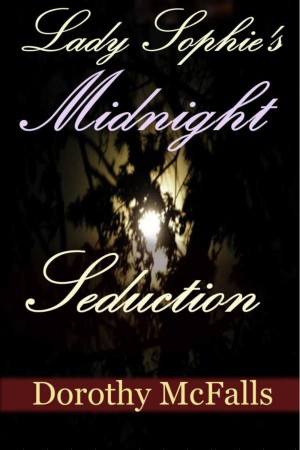 Lady Sophie, a self-avowed spinster, has been happy with her independence for many years...that is until Lord Benton-Black enters her world. Now she finds her nights haunted by this man who is determined to seduce her and make her his wife. **2006 Ecataromance Reviewers' Choice Award Nominee** "The story was so satisfying, so perfect." ~ The Romance Studio

You have subscribed to alerts for Dorothy McFalls.

You have been added to Dorothy McFalls's favorite list.

You can also sign-up to receive email notifications whenever Dorothy McFalls releases a new book.