Drew Beatty has been writing fiction seriously since the birth of his first son four years ago. His works have appeared in Aphelion-Online, Alien Skin Magazine, and Sinister Tales. Additionally, his first two novels are available as audiobooks on Podiobooks.com.

He also writes a monthly podcasting column for Popsyndicate.com, and is working on a series of artices for Dad-O-Matic.com as well.

When not writing, Andrew works as a teacher, reads too much, and juggles babies. Not literally, but sometimes it feels that way.

Where to find Drew Beatty online 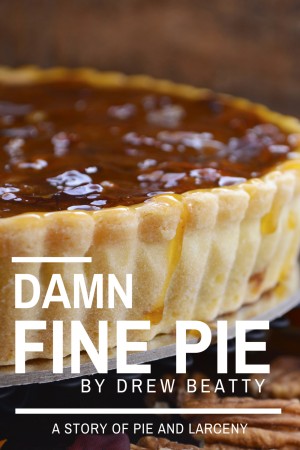 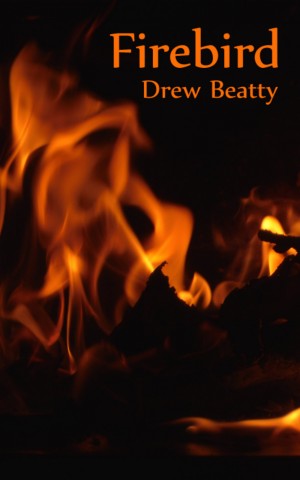 In space, Zombies still hunger for brains. Will the transport ship Firebird make it back to earth before it is overrun with the alien undead? 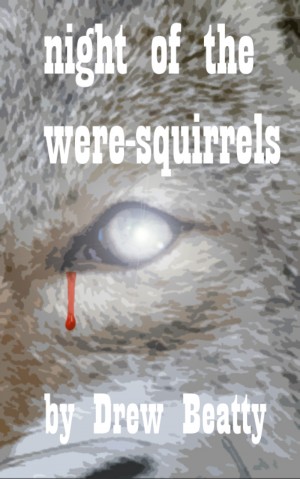 Danny thought his biggest problem was being a downtown kid trapped in farm country. Then he found out about the Were-Squirrels. The back alleys of Toronto have not prepared him for this. 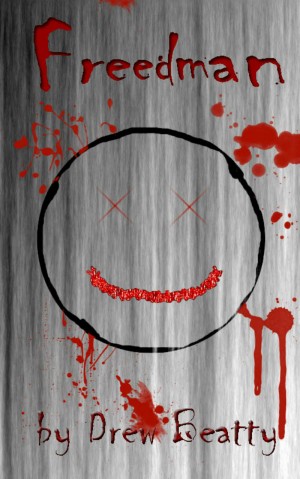 Freedman by Drew Beatty
Price: Free! Words: 6,210. Language: English. Published: March 29, 2011. Categories: Fiction » Horror » General
Allen Freedman is haunted by nightmares of his past, nightmares he will do anything to bury deep in his subconscious. But the nightmares of his past pale in comparison to the horror of his future. 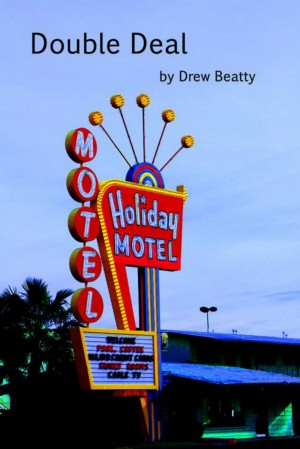 Kenneth was flying high when he pulled into Vegas, but a run of bad luck has him working of a debt to the mob in the slowest way possible. He's hoping for a change in his luck, and the latest tenant of the Desert Oasis Motel might be hiding more than he suspects behind her mirrored sunglasses. Can she turn his luck around? 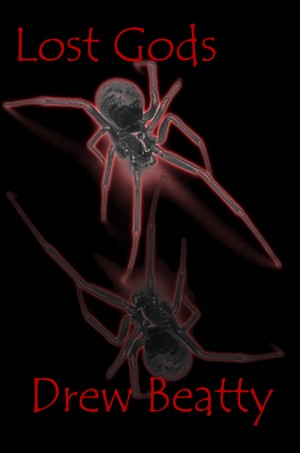 Kweku Anansi is just another member of the African diaspora, trying to make a place for himself in his adopted home of Toronto. He dreams of the life he used to live, centuries ago when he was revered as a god. A chance encounter with a fellow con man with a dark and secretive past of his own plunges them both into the dark world of the lost gods, gods who would do anything to be worshipped again.

You have subscribed to alerts for Drew Beatty.

You have been added to Drew Beatty's favorite list.

You can also sign-up to receive email notifications whenever Drew Beatty releases a new book.