Drew is a successful author, speaker, Sanskrit scholar and Vedic astrological consultant. He has been a practitioner of Vedic Astrology or Jyotish for over 40 years and has been a featured speaker at the International Symposium on Vedic Astrology held in the United States and the British Association of Vedic Astrology Conference held in London. He has authored two books, The Way of Kings, detailing ancient leadership strategies that he translated from the original Sanskrit and Planetary Gemstones.

In 1969, Drew Lawrence set out on a personal journey. His destination — the fulfillment of his life’s purpose. Almost forty years later, he finds himself still firmly treading that same path, significantly closer to the goal and appreciating every step of the adventure. As an experienced traveler on the path, he has been given the fortunate opportunity to help thousands of other wayfarers on their quest for their own Holy Grail. Steeped in the practical mysticism of the Sanskrit Vedas, and intuitively versed in the symbolism of Jungian psychological thought and active imagination, Drew has forged powerful tools with which he has developed his own distinctive methods of insight and transformation.

Offering lectures and seminars on a variety of themes around the globe, Drew enjoys the distinction of having spoken on Capitol Hill in Washington, DC. With clients throughout the world, Drew is a consultant to Fortune 500 executives, crown princes, heads of state, United Nations envoys, diplomats, Ivy League professors, inventors, cutting-edge entrepreneurs, and entertainment celebrities.

Drew has pioneered a dynamic method of meditation and personal discovery entitled Guided Healing Meditation which enables people to "heal their past and envision their future." He has been featured in national magazine articles, as well as radio and television interviews in several countries. His consultations and workshops have brought empowerment and transformation into the lives of thousands. Helping individuals find their life purpose, thereby leading them to their personal fulfillment and our society’s greatest benefit, has been one of Drew’s long-time goals.

Where to find Drew Lawrence online 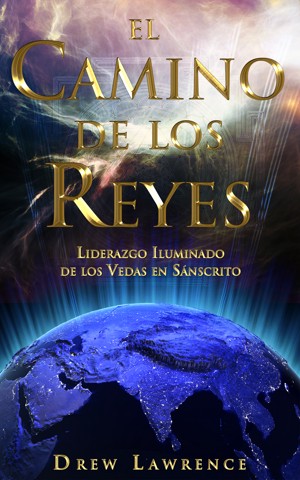 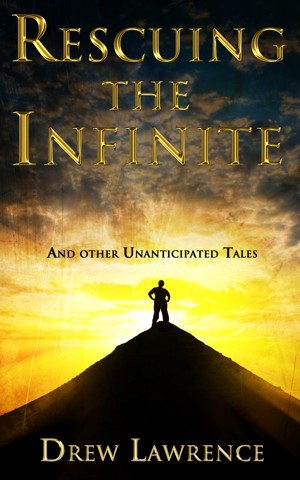 Rescuing the Infinite by Drew Lawrence
Price: $7.99 USD. Words: 49,430. Language: English. Published: October 29, 2012. Categories: Fiction » Inspirational
The fifteen short stories in this book are primarily about endings and new beginnings, death and rebirth, and emancipation of the spirit, from a spiritual perspective 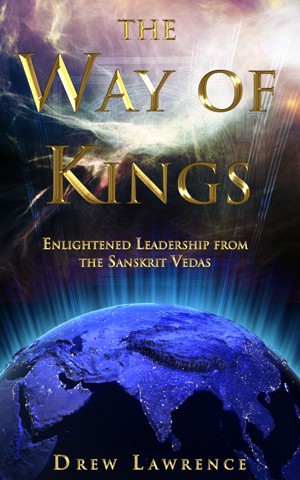 The Way of Kings by Drew Lawrence
Price: $8.95 USD. Words: 8,460. Language: English. Published: August 31, 2012. Categories: Nonfiction » Business & Economics » Mentoring & coaching
The Way of Kings is a collection of ancient Sanskrit tenets drawn from the Vedas, books of sacred knowledge that are among the oldest, most comprehensive commentaries on human existence. The Vedas were spoken primarily by the sage Vyasa, who was considered to be divinely empowered.

You have subscribed to alerts for Drew Lawrence.

You have been added to Drew Lawrence's favorite list.

You can also sign-up to receive email notifications whenever Drew Lawrence releases a new book.