It is no secret that I did not produce my first full length book until the age of forty. Mind you, I had published rather a lot before then, starting from my late teens, when I wrote science fiction for American magazines, and short stories for the Maori magazine "Te Ao Hou" under the pen name "Jo Friday," and then travel stories for New Zealand magazines, under my own name. However, I was mostly involved in teaching biology and English literature, and raising our two sons, Lindsay and Alastair.

Then I was approached by a publisher with the idea of writing a book about the introduction of plants and animals to New Zealand -- how they were carried here in the sailing ship era, and how they failed or thrived. The result was "Exotic Intruders." Not only had I enjoyed writing the stories of the eccentric sailing ship captains and passengers who had carried such items as birds, fish eggs, racehorses, and deer through the tropics and southern ocean storms, but the book won a couple of prizes -- the Hubert Church Award and the PEN Award for Best First Book of Prose. All very encouraging.

Then, on one of my quests for a travel story, I fell into a hole on the tropical island of Rarotonga, found the longlost grave of a whaling wife at the bottom, and a passion for researching the lives of captains' wives under sail was born. A Fulbright Award sent me to New England and Hawaii, and so "Abigail," "She Was a Sister Sailor," and "Petticoat Whalers" were written, the second of these winning the prestigious John Lyman Award for Best Book of American Maritime History in 1992.

Since then, I have become equally fascinated with the stories of the adventurous Polynesians who shipped on board sailing ships--American whaling ships, in particular. I so I came to the story of Tupaia, the astonishing Tahitian who sailed with Captain James Cook and the naturalist, Joseph Banks ... and to my fictional half-Maori sleuth, the inimitable Wiki Coffin.

Where to find Joan Druett online

Promise of gold by Joan Druett 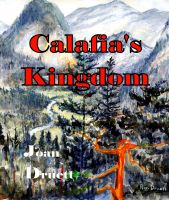 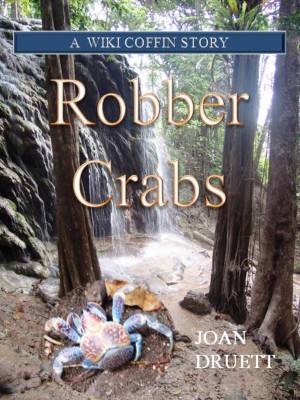 Robber Crabs by Joan Druett
Price: Free! Words: 11,210. Language: English. Published: May 27, 2015. Categories: Fiction » Historical » Australia & New Zealand
Wiki had been enjoying life in the East Indies and the South China Sea. He could speak the local language, so had sailed happily in the company of Bugis rogues and pirates. But then George Rochester had arrived. 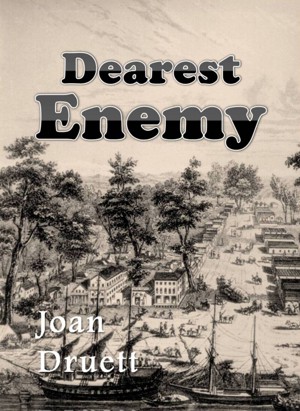 Dearest Enemy (Promise of Gold book 3) by Joan Druett
Series: Promise of gold, Book 3. Price: $4.99 USD. Words: 81,100. Language: English. Published: August 23, 2013. Categories: Fiction » Historical » Western & American frontier
That the Gosling Company should become a theatrical company was a preposterous idea—as crazy as the actual fact that Captain Jake Dexter, once a respectable Yankee mariner, was now an infamous pirate. Yet, he had already travelled such a long, strange path as a fortune-hunting adventurer that metamorphosing into the manager of the first theatre in Sacramento was just another step. 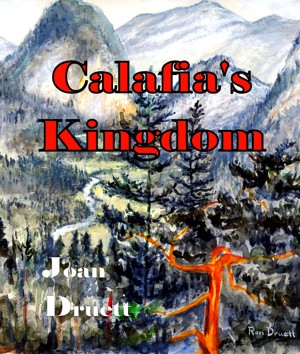 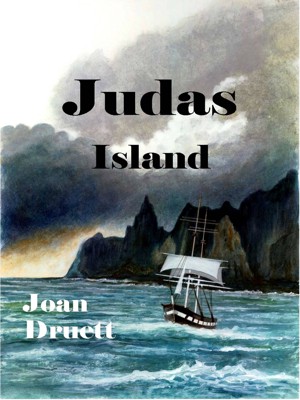 Judas Island (Promise of Gold book one) by Joan Druett
Series: Promise of gold, Book 1. Price: $4.99 USD. Words: 64,860. Language: English. Published: August 23, 2013. Categories: Fiction » Historical » Western & American frontier
As she stood on the deck of the brig Gosling, Harriet Gray was forced to face an unhappy truth. At eighteen, the English actress had already known more than her share of betrayal. And now, a dishonest shipmaster had stranded her on board a ship that was manned by a lusty, treasure-hunting crew, with a pirate captain whose dangerous smile barely concealed his fury. 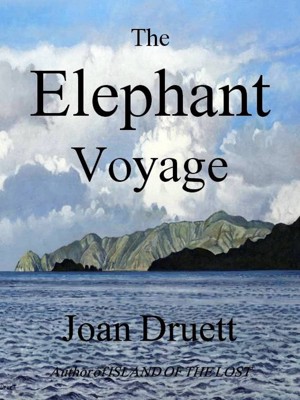 The Elephant Voyage by Joan Druett
Price: $4.99 USD. Words: 73,990. Language: English. Published: December 11, 2012. Categories: Nonfiction » History » Polar regions, Nonfiction » Transportation » Ships & Shipbuilding / History
In the icy sub-Antarctic, six marooned seamen survive against unbelievable odds. Their rescue from remote, inhospitable, uninhabited Campbell Island is a sensation that rocks the world. But no one could have expected that the court hearings that follow would lead not just to the founding of modern search-and-rescue operations, but to the fall of a colonial government. 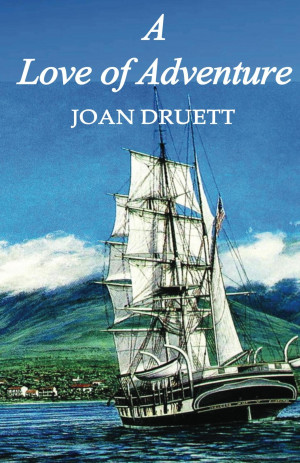 A Love of Adventure by Joan Druett
Price: $6.99 USD. Words: 156,370. Language: English. Published: December 3, 2012. Categories: Fiction » Historical » USA, Fiction » Young adult or teen » Historical
Born and raised on shipboard, young Abigail Sherman is devastated when she is sent from colonial New Zealand to Massachusetts, to learn proper decorum. To get back to the Bay of Islands and claim her inheritance, she has to trick her way on board a whaling ship. 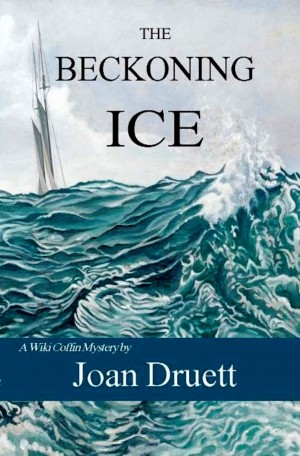 The report of a corpse on a floating iceberg is surely challenge enough for Wiki Coffin, deputy sheriff, translator, and sleuth. Even more compellingly there is a violent death on board the U.S. expedition ship Peacock. To solve both, Wiki must out-face determined and vicious killers, in the unforgiving Antarctic Ocean.

You have subscribed to alerts for Joan Druett.

You have been added to Joan Druett's favorite list.

You can also sign-up to receive email notifications whenever Joan Druett releases a new book.