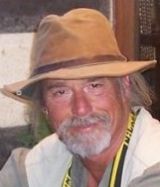 David W. Tschanz is an historian, epidemiologist and travel writer who lived in the Middle East from 1989-2012 where he worked for an oil company, taught, researched, wrote and learned.
Convinced that "specialization is for insects," he has advanced degrees in history, public health and archaeology, as well as 9 computer certifications including an MCSE, MCDBA, and CIW.

He has authored or co-authored eight books, including Designing an Exchange Server 2007 Infrastructure: A Business Oriented Approach which was published by John Wiley & Sons.

He served as president and on the board of the Arabian Natural History Association for 18 years, as well as national historian of China Post 1 (American Legion) and Coordinator of the Military History Special Interest Group of American Mensa, Ltd.

A well regarded speaker he has been the Anne Nicholson Guest Lecturer at Pinewood College; a speaker at the Croft Institute for International Studies at the University of Mississippi as well as other venues. 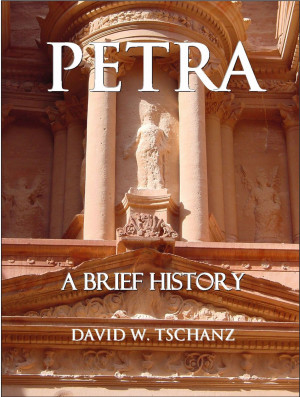 Petra: A Brief History by David W. Tschanz
Price: $7.99 USD. Words: 59,650. Language: English. Published: June 10, 2012. Categories: Nonfiction » History » Middle East, Nonfiction » Travel » By region
Petra: A Brief History is an easy-to-read, popular history of one of the world’s most fabled cities and the mysterious people who built it. This is the ideal book for anyone who wants to know the entire story behind the "rose red city half as old as time," and the little known Nabataeans, who carved Petra from the living rock of Jordan's Sharah Mountains.

You have subscribed to alerts for David W. Tschanz.

You have been added to David W. Tschanz's favorite list.

You can also sign-up to receive email notifications whenever David W. Tschanz releases a new book.