I am the author of three novels. My most recent, What She Inherits, will be published in January, 2017. My first novel, Watch Me Disappear (2012), which was a finalist in the Kindle Book Review's Best Indie Book Awards in the Young Adult category in 2013, and my second, The Latecomers Fan Club (2013), which was named a 2014 IndieReader Discovery Award winner. In 2015, I released a brief guide book to self-publishing called The Sane Person's Guide to Self-Publishing. 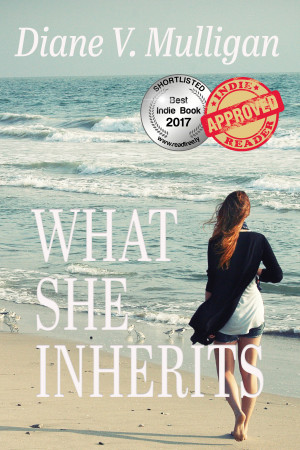 What She Inherits by Diane V. Mulligan
Price: $5.99 USD. Words: 104,620. Language: English. Published: January 10, 2017. Categories: Fiction » Women's fiction » General, Fiction » Fantasy » Paranormal
"'What She Inherits' is a ghost story that reminds us that not all secrets are better off buried. A perfect blend of mystery, longing, and coffee shop romance – you’ll want to curl up with a cup of something hot and finish it in one sitting." ~Stephanie Monahan, author of "The Mean Girl Apologies" and "33 Valentines" 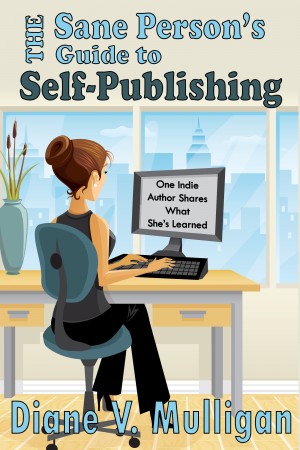 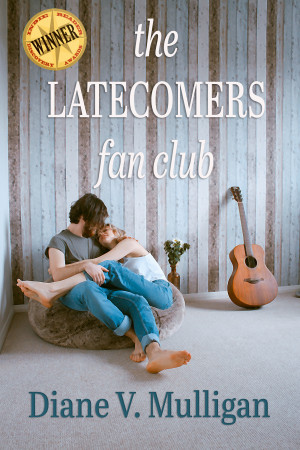 IndieReader Discovery Award Winner for Chick Lit 2014! "An often entertaining novel about how life can turn out when careers and marriages don't happen as planned." --Kirkus Reviews What is it about musicians that makes them so irresistible? If Abby and Maggie could answer that question, maybe they could finally get over Nathaniel. 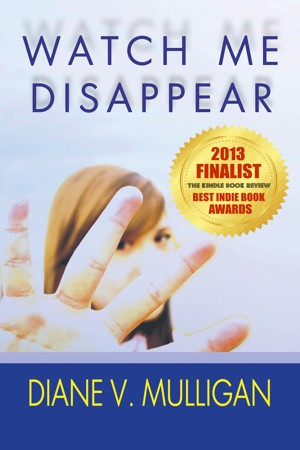 IndieReader Approved! Starting over at a new school for senior year of high school doesn't have to be a nightmare--if you friend the right people and aren't afraid to break a few rules. And if there's one thing Lizzie wants as she walks into the halls of her third high school it's a senior year she'll always remember.

You have subscribed to Smashwords Alerts new release notifications for Diane V. Mulligan.

You have been added to Diane V. Mulligan's favorite list.

You can also sign-up to receive email notifications whenever Diane V. Mulligan releases a new book.