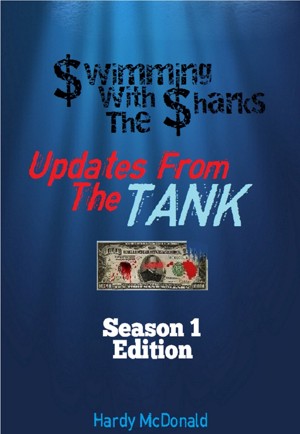 Swimming With The Sharks - Updates From The Tank - Season 1 by Hardy McDonald
Price: $2.99 USD. Words: 10,730. Language: English. Published: March 4, 2014. Categories: Nonfiction » Entertainment » Television
Exclusive sound bites, behind-the-scenes info, and the answer to the most pressing question of all: "Where Are They Now?" It's been five years since the doors to the Tank opened. Some businesses remain, many have closed...even ones that got deals. And others actually turned the Sharks away at contract time! A rapid-fire look inside the hit show. 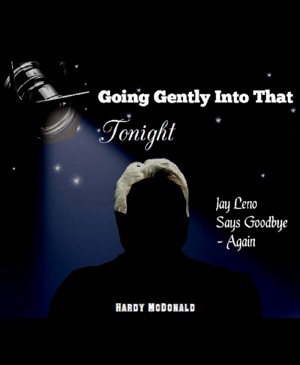 Going Gently Into That Tonight Jay Leno Says Goodbye - Again by Hardy McDonald
Price: $0.99 USD. Words: 15,380. Language: English. Published: February 6, 2014. Categories: Nonfiction » Entertainment » Biography
A rapid-fire read through the insane ride that has been The Tonight Show for Jay Leno. From his early days in Boston, to life behind the desk of a legend, this quick read provides the stuff you may *not* have known. Sometimes hero, sometimes villian, sometimes funny. His life at the Comedy Store, wild 80s money, forcing out a giant, being forced out himself, and back in again. It's never boring. 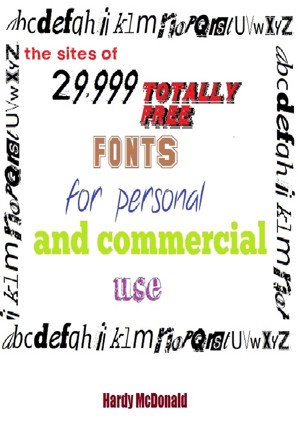 You have subscribed to alerts for Hardy McDonald.

You have been added to Hardy McDonald's favorite list.

You can also sign-up to receive email notifications whenever Hardy McDonald releases a new book.