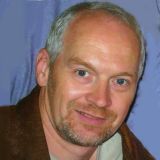 While not exactly an eccentric childhood recluse, I do recall being elated to receive a portable Smith-Corona typewriter for my 10th birthday! Ah, the good old days of ink ribbons and whiteout.

Whether scriptwriting television commercials for my family music business, or implementing multimedia promotions for various bookstores, I have thoroughly appreciated the art of writing and marketing.

I am an Internet Content Writer, editorialist, songwriter, and musician. My true passion, however, is historical fiction like the latest novel "TO SENSE WORTH," and children's books, such as the "NELLIE GREEN the JELLY BEAN" series.

Visit my blog "writercamp," which encourages aspiring writers to share in the legacy of literature.

Where did you grow up, and how did this influence your writing?
I was born on the beach (not literally on the beach per se) in the oldest city in America, St. Augustine, Florida but I really grew up all across the southwest in places like Tucson, El Paso, and many other towns in Texas. My father was a wandering soul and was able to raise a family of six kids where ever he laid his hat. Being self employed (a TV repairman) and maybe a bit of a renegade allowed him the liberty to seek whatever lay over the horizon.
I think this influenced my writing style early on. I had the distinct impression that we were the only family that lived on the road in that way and I often felt like we were some sort of gypsy clan. Although I had siblings close to my age and we were the best of friends (when we weren't busy being enemies), I relied heavily on my imagination to keep entertained.
Even as a kid, writing and drawing were ways to connect something deep inside to the world around me. I learned to relate and communicate to others-- even those I might never meet-- through the imaginative expression that flowed from my mind to my hands.
How has Smashwords contributed to your success?
Smashwords allows authors to bypass traditional publishing methods and reach a mass market with an easy format and powerful upload tools. Ebooks are the new frontier and the future of publishing is here! The old orthodoxy has been forced to recognize indie authors and they have even seen "unknown" writers reach millions of readers without the backing of the mega industry.
Read more of this interview.

Where to find EF Clark online

The Case of the Doggie DNA Duplicating Device
Price: $0.99 USD. 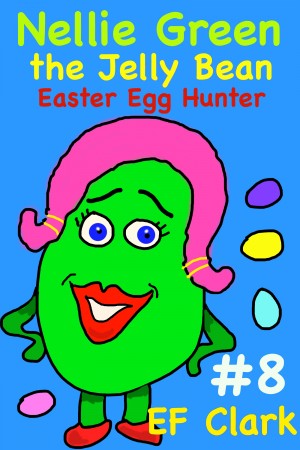 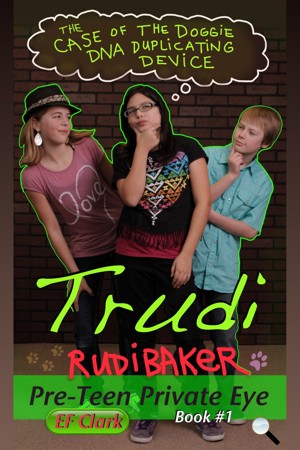 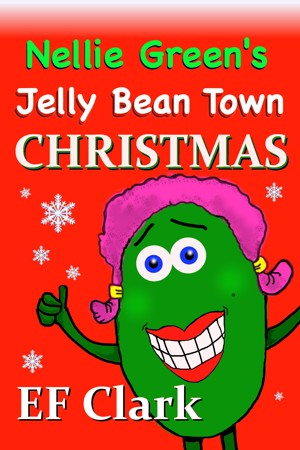 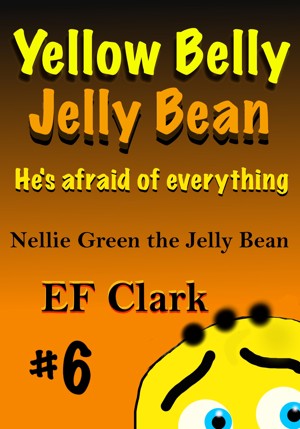 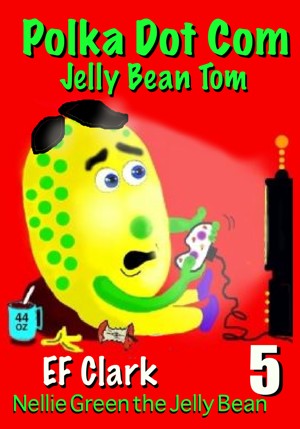 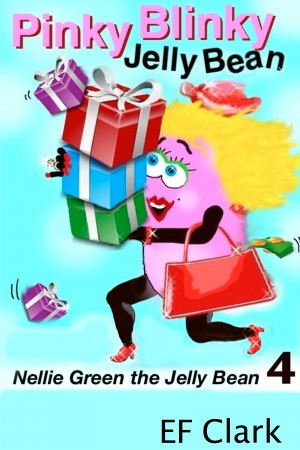 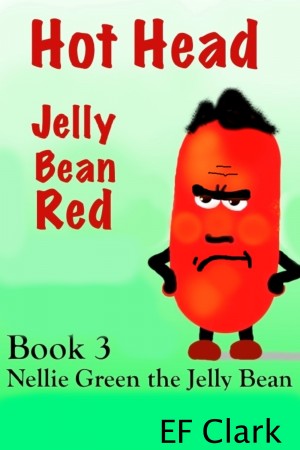 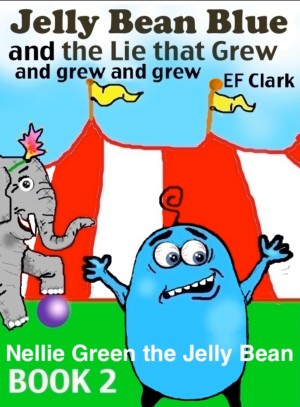 AGES 6-8 "It's true, it's true," said "JELLY BEAN BLUE." And so begins his tall tale. After telling his friends a story that isn't quite true, JELLY BEAN BLUE finds himself in a sticky mess and doesn't know what to do. BOOK #2 in the series written & illustrated by EF Clark with over 80,000 downloads. 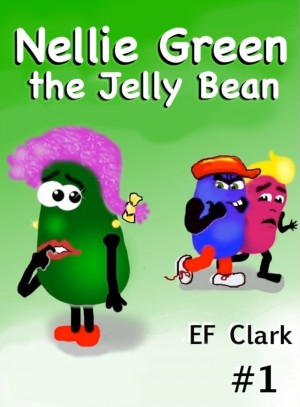 ALL NEW ILLUSTRATIONS! (AGE 6-8) All the other Jelly Beans in Jelly Bean Town were happy, until NELLIE GREEN the JELLY BEAN came along. Kids will love the story of "Nellie Green the Jelly Bean," and parents will appreciate the lesson of accepting those that may be just a little bit different. BOOK #1 in the series written & illustrated by EF Clark with over 80,000 downloads. FUN with a Message! 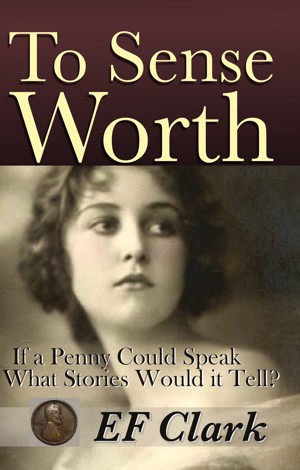 To Sense Worth by EF Clark
Price: $1.99 USD. Words: 98,960. Language: English. Published: April 13, 2011. Categories: Fiction » Historical » General, Fiction » Adventure » General
Orphaned by the devastating earthquake of 1906, a young girl stumbles upon a simple copper penny. What is it about a seemingly insignificant coin changes her life? Is it magic? Lucky? Or something more? Sometimes humorous, yet sometimes heartbreaking, "To Sense Worth" is an epic adventure of a lifetime of love, tribulation, and victory. Follow the journey . . . To Sense Worth.

You have subscribed to alerts for EF Clark.

You have been added to EF Clark's favorite list.

You can also sign-up to receive email notifications whenever EF Clark releases a new book.