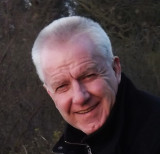 I live and work in the East Riding of Yorkshire, England, a place few realise is steeped in history. Over the years, from boyhood to early sixties, I have travelled the county extensively. Only recently has its historical significance become apparent.

Quite by chance, in early 2009, I undertook a research project into the life of Eleanor (Fitzalan/de Arundel/Percy), the wife of Henry Percy, founder of the Percy dynasty at Alnwick in Northumberland. Henry and Eleanor never made the move northwards, choosing to remain at their home at Leconfield in the heart of the East Riding. As I read about Eleanor's life in the 13th and 14th centuries, mysteries began to unfold. So fascinated did I become with this little known lady that I was drawn to express my understanding of her in the form of a novel. Eleanor - a requiem was born.

This quiet corner of England was not always so quiet ...

Where to find Colin Stathers online 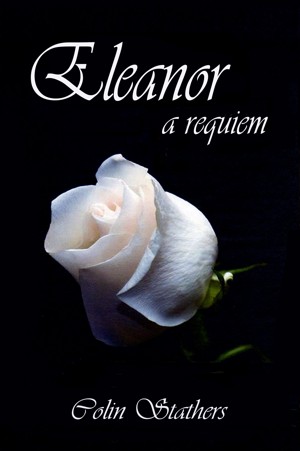 Beverley, England: 1342. Fourteen years after her death, Lady Eleanor’s spirit still haunts a former Templar knight. Before the day is out, Geoffrey Jolif must lay that ghost to rest, or die in the process.

You have subscribed to alerts for Colin Stathers.

You have been added to Colin Stathers's favorite list.

You can also sign-up to receive email notifications whenever Colin Stathers releases a new book.