I am a Filipino, a permanent resident of Ormoc City, Leyte, Philippines. I used to be a journalist who has written some historical accounts, short essays and feature stories. I am now trying to write fiction and am about to finish a novel which I hope to publish here.

Where to find Emil Justimbaste online 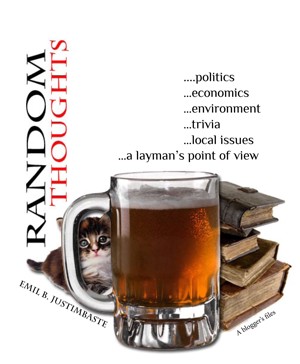 Random Thoughts by Emil Justimbaste
Price: Free! Words: 37,740. Language: English. Published: February 27, 2012. Categories: Nonfiction » Politics & Current Affairs » Current affairs
A collection of short features and essays in my blog covering a period of over a year, talking about local events related to economics, politics and trivia in my corner of the world. 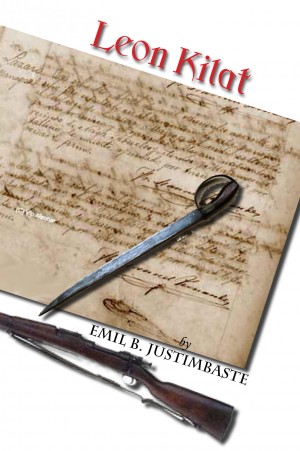 Leon Kilat by Emil Justimbaste
Price: $0.99 USD. Words: 18,090. Language: English. Published: February 18, 2012. Categories: Nonfiction » History » Revolutionary
For more than 300 years, colonial Spain used torture and violence to impose their will on the Filipino people. All that changed in 1896 when a revolution erupted. By 1898, their fate was sealed. In the island province of Cebu, a man who was known by his alias as ‘Leon Kilat’, led the Cebuanos in an uprising that eventually gave them freedom and independence. This is the story of that uprising.

You have subscribed to alerts for Emil Justimbaste.

You have been added to Emil Justimbaste's favorite list.

You can also sign-up to receive email notifications whenever Emil Justimbaste releases a new book.