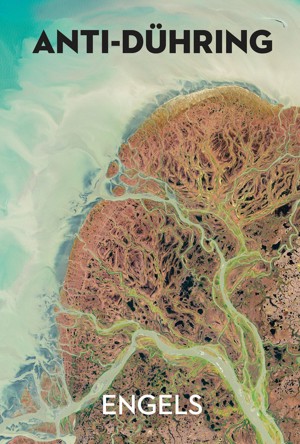 Anti-Dühring by Frederick Engels
Price: $5.00 USD. Words: 135,930. Language: British English. Published: October 13, 2020 by Wellred. Categories: Nonfiction » Philosophy » Political
A classic of Marxism, Anti-Dühring was highly recommended by Lenin as a ‘text book’ of scientific socialism. It was originally written as a polemic against Eugen Dühring, a German revisionist who challenged the basic ideas of Marxism. Very reluctantly, Engels was forced to take up these ideas and in doing so explained in the clearest fashion the revolutionary theories of Marxism.

You have subscribed to alerts for Frederick Engels.

You have been added to Frederick Engels's favorite list.

You can also sign-up to receive email notifications whenever Frederick Engels releases a new book.