I live in the most southerly capital city in the world. I'm no longer working, but when I worked, I worked in IT as a Systems Programmer and Systems Administrator. I still keep my hand in. I'm a fan of Linux, and dislike Microsoft Windows, though I was once a Microsoft Server MVP!

I'm driven to write, now that I have time, and some of my writing is based on ideas from decades ago! I resolved that I would not write a story with dragons in it, but, guess what? Many of my stories have dragons in them!

What's the story behind your latest book?
"The Mage and The Boffin" started out as a short story, the first one in the book. Then I wrote another story about them, and it just grew. The basic idea was to take the paradigms of Science and Magic, and get them to work together rather than oppose each other, so that's where the idea of the married couple came from.
What motivated you to become an indie author?
I'd always wanted to write, but other things got in the way. Now that I have more time, I find that I can't NOT write. I'm not sure that I would describe myself as "indie", though. I've been self-publishing because the traditional route is very hard to break into. Maybe I'll go back to trying to break into the traditional model some time.
Read more of this interview.

Where to find Cliff Pratt online

The Last Beautiful Woman by Cliff Pratt
Stories about Jenna and her friends. 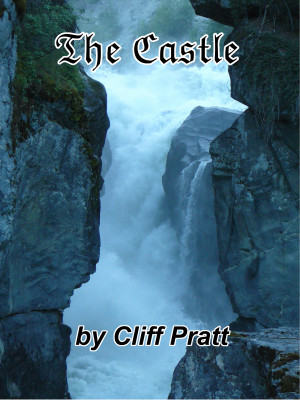 The Castle by Cliff Pratt
Price: $2.99 USD. Words: 57,970. Language: English. Published: September 10, 2019. Categories: Fiction » Young adult or teen » Adventure, Fiction » Young adult or teen » Romance » General
Deanne and Affie watched the Prince’s progress. To be honest it was not really that interesting. The Prince was shown at banquets and shows, at dances and parties. Officially this was just a tour for the Prince to acquaint himself with the country, and to visit parts that he had never visited. Unofficially of course it was known that he was looking for a wife, and who would be better than Deanne? 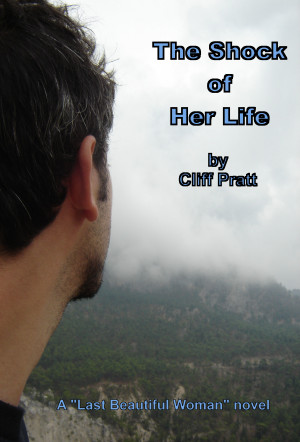 The Shock of Her Life by Cliff Pratt
Series: The Last Beautiful Woman. Price: $2.99 USD. Words: 20,020. Language: British English. Published: August 27, 2019. Categories: Fiction » Young adult or teen » Fantasy, Fiction » Science fiction » General
Jenna's life is proceeding steadily. She's providing advice for anyone who asks for it, and she is hoping to adopt Isla and Ryan, two teenagers who appear to be long lived, like her. All this is thrown into disarray when one of her projects goes seriously wrong. A chain of events follows, resulting in her receiving the shock of her life. 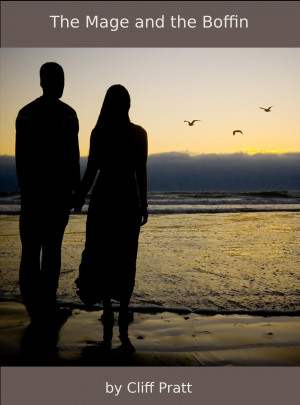 The Mage and The Boffin by Cliff Pratt
Price: $2.99 USD. Words: 127,340. Language: English (New Zealand dialect). Published: October 17, 2018. Categories: Fiction » Fantasy » Short stories, Fiction » Fairy tales
The Mage and the Boffin. The most powerful couple in many worlds. She is the ultimate scientist. He is the most powerful practitioner of Magic. But they are wary about using those powers to the maximum because they have discovered that direct intervention seldom results in a favourable outcome. Instead they apply them subtly, indirectly, behind the scenes, when they can. 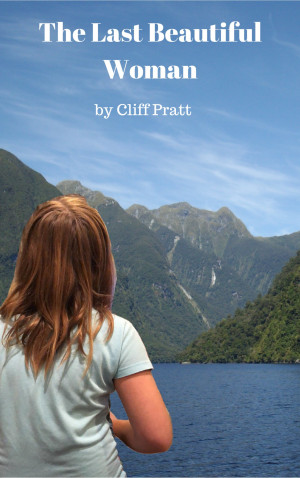 The Last Beautiful Woman by Cliff Pratt
Series: The Last Beautiful Woman. Price: $5.99 USD. Words: 38,980. Language: English. Published: July 29, 2018. Categories: Fiction » Fantasy » Contemporary, Fiction » Romance » Action/adventure
Jenna is one hundred and fifty years old, and looks a little over thirty. George is a young reporter who is fascinated by this unique woman, and he pens an article about her effect on the world, which attracts her attention. George is invited to visit Jenna, and he and his friends are swept up in the resulting media storm. Life will never be the same for any of them.

You have subscribed to alerts for Cliff Pratt.

You have been added to Cliff Pratt's favorite list.

You can also sign-up to receive email notifications whenever Cliff Pratt releases a new book.