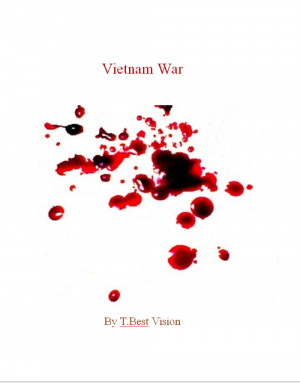 Vietnam War by T.Best Vision
Price: $5.99 USD. Words: 38,310. Language: English. Published: December 27, 2018. Categories: Nonfiction » Biography » Military biography, Nonfiction » History » Asian
The Vietnam War was a long, costly and divisive conflict that pitted the communist government of North Vietnam against South Vietnam and its principal ally, the United States. The conflict was intensified by the ongoing Cold War between the United States and the Soviet Union. More than 3 million people (including over 58,000 Americans) were killed in the Vietnam War, and more than half of the dead 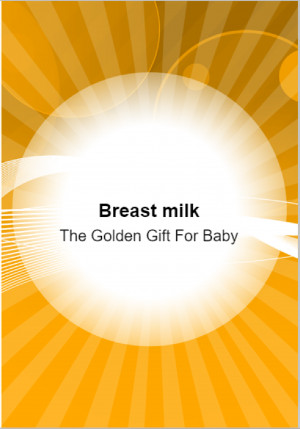 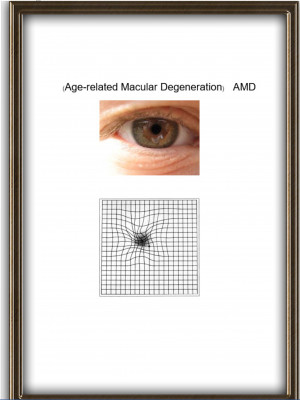 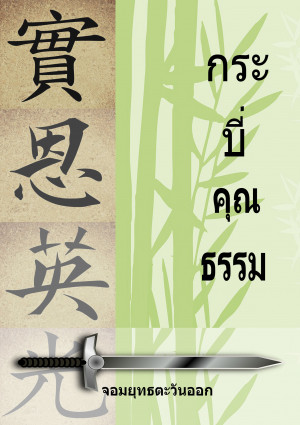 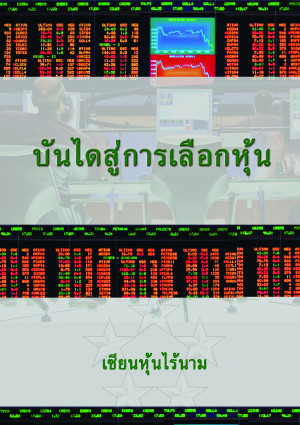 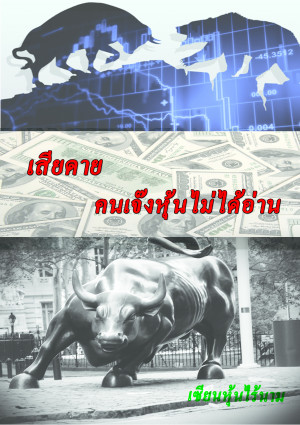 You have subscribed to alerts for T.Best Vision.

You have been added to T.Best Vision's favorite list.

You can also sign-up to receive email notifications whenever T.Best Vision releases a new book.