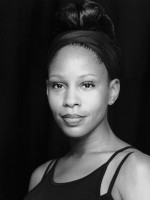 Eryn N. H. Green is CEO at EGKL Enterprises. As a wife, mother and entrepreneur, she utilizes her creative talents coupled with her experiential wisdom to empower people of all walks of life with strategies for success academically, spiritually, personally and professionally. Eryn resides with her husband of 22 years – Designer, Anthony Green – and their 11 children at home, in the DFW area of Texas.

Where did you grow up, and how did this influence your writing?
Like two of my favorite singers ever - the late greats Sarah Vaughan and Whitney Houston - I was born in Newark, New Jersey. I lived in East Orange from about age seven to age twelve, and Irvington from twelve to fourteen. Most of my writings are influenced in some way by my experiences or those of close loved ones, so where I grew up greatly contributes to my writings.
When did you first start writing?
I started writing, when I couldn't get my mother to listen to me speak, as a middle schooler. She was making choices that I thought she was better than, but she'd always been one to talk at you more than with you. So, I began writing my thoughts in letters and poems, then slipping them under her door at night. She never verbally acknowledged them, but her behavior told me that she heard me...for a little while any way.
Read more of this interview. 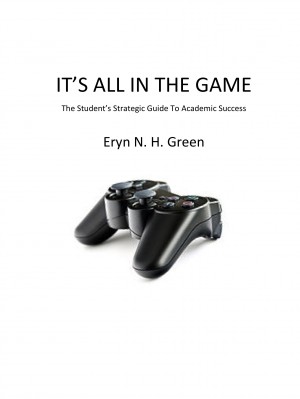 IT'S ALL IN THE GAME: The Student's Strategic Guide To Academic Success E-Book by Eryn N. H. Green
Price: $9.97 USD. Words: 2,300. Language: English. Published: September 10, 2016. Categories: Nonfiction » Education & Study Guides » Educational psychology, Nonfiction » Inspiration » Personal inspiration
I wrote this ebook as a straight-to-the-point power-packed quick-read to help students to help themselves play the game and win! This is the game manual for academic excellence!!

You have subscribed to alerts for Eryn N. H. Green.

Would you like to favorite Eryn N. H. Green?

You have been added to Eryn N. H. Green's favorite list.