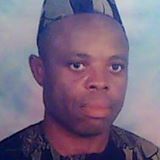 What's the story behind your latest book?
I was born in a region of the developing world where the sects of a new religion, Christianity, were gradually assuming the position of predominant belief systems. The beliefs common to our local folk in regard to the immediate period after death, is that the disembodied spirit joins his/her people(ancestors and/or close friends), where they are welcomed with excitement and rehabilitated.
After a long period of inhabiting the spirit realm, usually after welcoming the earthly children and grandchildren, the disembodied spirit seeks a rebirth into the physical world, and eventually reincarnates. Local people also believe that those who committed cultural offenses on Earth are cast into outer darkness in the realms of spirits. Even when they are welcome into the fold of their people in the spirit world, people are believed to redeem previous lives' offenses by way of encountering similar fate as those they had offended in a previous life. What may be lacking in our local belief is that, a soul may no longer need a rebirth after attaining a certain level of perfection.
However, as Christianity is embraced by practically all the learned people, who had that religion included in their early educational curricula, most of the local beliefs were lost to beliefs in afterlife heaven or hell-fire. Although beliefs in reincarnation are still common, such can only be expressed outside religious gatherings.
In early life, I was wondering while many local people could still live with beliefs of our 'primitive people' - especially as they relate to the subject of reincarnation - when the soul of a dead person is supposed to be eternally enjoying in heaven or suffering in hell. Then came the period of Internet explosion when excerpts of books on different subjects were available on the web. People also exchanged the views in blogs and groups they belonged to.
I discovered that paranormal practitioners of all sorts: medium-ship, psychic healing, astrology, psychical research, etc., were well established in the west, even before European missionaries first entered our West African region.
I could read credible stories about Out of Body Experiences (OBE) and Near Death Experiences (NDE); such stories corroborated with narrations of local people that have had similar experiences. Reincarnation stories of children abound with proofs by scientists who have researched on them. Bombarded with great numbers of such information, I could not help going through the Bible, as a Christian, to ascertain how the Holy Book is opposed to such beliefs.
Surprisingly, the teachings of our Lord, Jesus were not against them; I could see that many Christians were just passing from generations to generations, biblical misinterpretations borne of the dark/middle ages of Europe. I could also see that not only are there Christian denominations that believe in many afterlife realms and reincarnation, many practitioners of the paranormal are also Christians.
My researches have also led me to understand that whoever aims at doing good would end up enjoy eternal heavenly bliss with teleportation in celestial existence.
What motivated you to become an indie author?
To educate the public on the subjects of my book; because of this I have offered the first 36% of the book for free reading.
Read more of this interview.

Where to find C.B. Ezekwe online 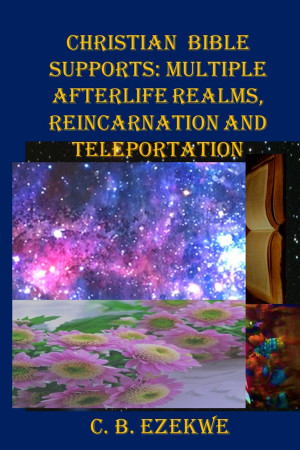 Christian Bible Supports: Multiple Afterlife Realms, Reincarnation and Teleportation by C.B. Ezekwe
Price: $4.95 USD. Words: 24,060. Language: English. Published: January 18, 2019. Categories: Nonfiction » Religion & Spirituality » Christian Theology / General, Nonfiction » Religion & Spirituality » Biblical Studies / Jesus, the Gospels & Acts
Readers are motivated here to worship God with gratitude devoid of fear of the afterlife. The good oriented can realize here that worthy goals eluding us in this life can be obtained when we shed the physical body, if not in the immediate afterlife, after subsequent lives. There are supporting citations in the Bible, including evidence that Jesus came to help us eventually attain cosmic bliss. 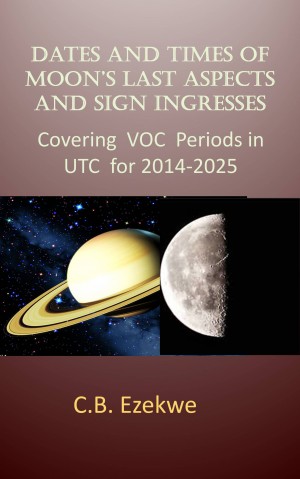 Dates and Times of Moon's Last Aspects and Sign Ingresses -- Covering Void of Course Periods for 2014-2025 by C.B. Ezekwe
Price: $4.95 USD. Words: 33,080. Language: English. Published: June 17, 2014. Categories: Nonfiction » New Age » Astrology, Nonfiction » New Age » Astrology
66 pages, approximately, when printed in Letter/A4 size sheets, -- with a brief explanation of what it is all about -- this book provides schedules of the periods covered by Void of Course Moons from 2014 to 2025. All times are Greenwich (GMT)/Universal Time (UTC). Conversion to local time may be necessary. The reader will find the book useful for deciding periods of starting important activities. 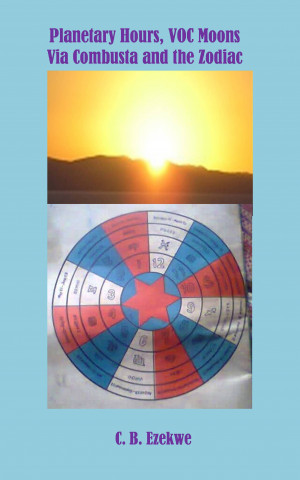 This book discusses the basics of electional astrology which is a tool for selecting dates and times for starting important events. I t also provides an introduction to the zodiac through the Sun Signs. 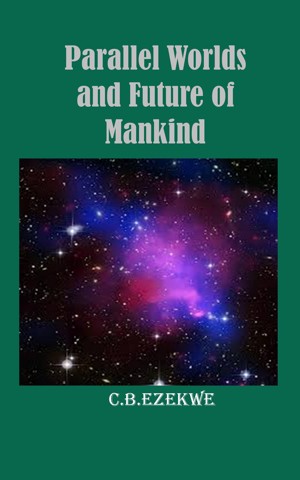 This book discusses mainly about the physical parallel worlds, parallel ethereal worlds and parallel future worlds; how these worlds are normally contacted and how we can make use of their awareness and contacts. You will no doubt benefit much by having patience and an open mind as you go through the book, while removing all negative feelings and bias.

You have subscribed to alerts for C.B. Ezekwe.

You have been added to C.B. Ezekwe's favorite list.

You can also sign-up to receive email notifications whenever C.B. Ezekwe releases a new book.