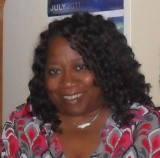 A wife, mother, daughter, sister, blogger… and indie author, Felicia loves all things book-related and coffee-related. A southern girl by birth, the fifty-something, voracious reader now resides Arizona (via Michigan and California) with her husband of thirty-four years. Their three adult children also reside in Arizona and Alabama – with their dogs. Felicia frequently reminds them she is the only one of her parents’ nine children who isn’t a grandparent.

Writing has been a hobby of Felicia’s since grade school, but other than serving as editor and writing for her high school newspaper, she never publicly shared anything until the early 2000s when she began writing fan fiction. At the urging of a good friend, Felicia took on the challenge of NaNoWriMo in 2015, writing what would become her first published book, In the Best Interest of the Child. It was released in the fall of 2016.

Currently working on several projects, Felicia has several short stories and flash fiction reads on her website, feliciadenise.com, and plans to release book 2 of In the Best Interest of the Child – Family Matters, in spring 2018.

Where to find Felicia Denise online 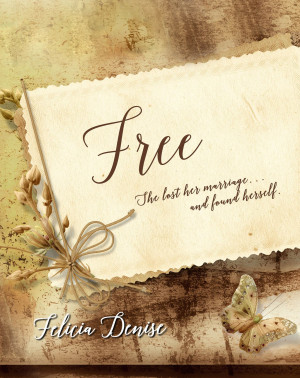 Free, a Novella by Felicia Denise
Price: $0.99 USD. Words: 38,070. Language: English. Published: April 10, 2018. Categories: Fiction » Women's fiction » General, Fiction » Themes & motifs » Family sagas
With her marriage over long ago and her adult sons living their own lives, Lenore Porter decides to sell the cold fortress she worked so hard to make a warm, loving home. A short, final inspection of her former home turns into a confrontation with ghosts from the past. Free, a Novella is a short, clean read recounting one woman’s determination to not be broken by life or lose her identity.

You have subscribed to alerts for Felicia Denise.

You have been added to Felicia Denise's favorite list.

You can also sign-up to receive email notifications whenever Felicia Denise releases a new book.