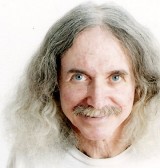 I own and operate DUNGAN BOOKS, a small, fiercely independent publishing house in Riverside, California. Although I am a Christian writer, you won't find my books in Christian bookstores because of my occasional use of street language which the powers-that-be find vulgar and distasteful. Since I refrain from taking the Lord's name in vain and obey the word of God, I do not appreciate having my books banned from sale in their stores. They should renounce their elite, one percenter, holier-than-thou notions, journey beyond their restrictive gated communities, and find out what life is like for the rest of us. Celebrate humanity as we praise God together. Let us be grateful for what we have. Read my latest book, Policing the American Empire—Pax Americana, as I write it online. Let me know how I could change it for the better.

What prompted you to write Policing America's Empire - Pax Americana?
I never intended for this to be a book. The thought of exposing my innermost secrets – issues and incidents that had been buried deep within my subconscious for more than four decades – did not appeal to me. I did it because I had no other choice. I have heard it said that the best, the most effective, and the least traumatic psychological disinfectant is sunlight. Dredging up half-baked rationalizations of actions in my distant past was not a pleasant project. I was having a hard time living with myself. My dreams were filled with dead uniformed men without eyes who stood in formation pointing their bony fingers towards me and accusing me of crimes, some of which I had and some of which I had not committed. I woke up screaming, frequently falling off the bed onto the hardwood floor. Occasionally, I had involuntary erections (one occurred this morning) which lasted several hours despite my efforts to become flaccid. I rarely slept for more than an hour or two at a time. Even Uno, my trusty beagle, was upset by my strange unexplained behavior. Nor was I capable of having a relationship with a respectable, caring woman. Two marriages had ended in divorce. I could no longer plausibly deny that I was at fault.

Today, it is four decades later. When I was nineteen years old, I did not expect I would live long enough to see my twenty-first birthday. My platoon sergeant said there were two types of Military Policemen—the "quick and the dead ones, like Dungan." Then he turned away in disgust. Two years later, I heard he got shot in the butt in Vietnam while attempting to flee during a firefight. It served him right. When we low-crawled through live fire, he always yelled at me to "get your ass down on the ground." Evidently, he forgot to follow his own advice.

Six thousand years of civilization and we have not made much progress towards repealing the Law of the Jungle. Yes, it is still all about Kill or Be Killed—nowhere is it more evident than war. Take a naive pacifist nineteen year old university student, toss him into the midst of an ongoing war of liberation, stress him far beyond the breaking point, and feign surprise that Sigmund Freud himself could not have helped to crack this nut case, much less a wet behind the ears Veterans Administration psychological technician who hardly earns enough money to pay the rent for his one bedroom studio apartment. Excuse me, but isn't it Uncle Sam's responsibility to restore me to good health considering he illegally drafted me out of college because my social science major was not considered to be essential to the war effort. Four decades later and I still hurt like hell—both physically and mentally—I do not have a right knee. Consequently, I cannot stand or walk and I'm confined to a fall-apart, rickety manual wheelchair. Sometimes I wake-up howling with my five year old male beagle dog. It would be hilarious, were it not pathetic. I rarely sleep more than an hour at a time; never more than five or six hours per night. I look and feel like shit.

I could care less if nobody reads this book. Since I could not afford a real psychiatrist, I began writing about the things which bothered me in an attempt to effect a cure. The more I wrote about what I had actually experienced as a young Military Policeman serving in the Panama Canal Zone in 1968 through 1970, the better I felt (and the better I functioned). If you do not like it, toss it in the trash can and I will give you a full refund.

Who told me a beginner like myself had the ability to analyze himself? While browsing through the index at Gutenberg.org I came upon a digitalized version of Dream Psychology, Psychoanalysis for Beginners by Doctor Sigmund Freud who was convinced that the average man could better his life by means of self-analysis. I was so taken by his intellect that I uploaded Dream Psychology: Psychoanalysis for Beginners to my website at fdungan.com where you are welcome to read it for free. An added bonus is a tape recording in which Doctor Freud explains the methodology behind psychoanalysis. It is like having the master of modern mental well-being conducting a step-by-step tutorial without charges. It just might change your life.
What inspires you to get out of bed each day?
I am grateful for each new day God gives me. The pain and anguish I experience pales in comparison to the benefits I receive. It's great to be alive. Praise God for blessing me with the talent to write.
Read more of this interview.

Where to find Fred Dungan online 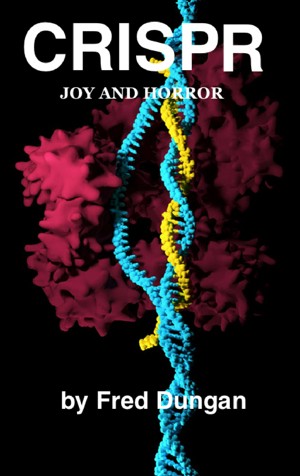 CRISPR by Fred Dungan
Price: $2.99 USD. Words: 10,670. Language: English. Published: November 1, 2020. Categories: Nonfiction » Science & Nature » Genetics
CRISPR is a tool for gene editing. In the right hands it can create redder, riper tomatoes with a longer shelf life or put a halt to inherited diseases. In the wrong hands it can produce a pandemic. 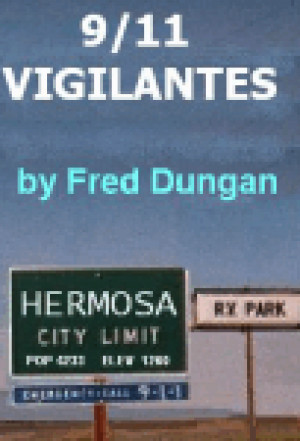 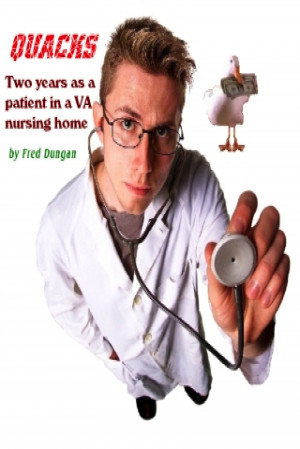 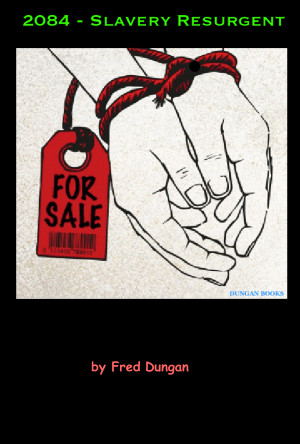 2084 - Slavery Resurgent by Fred Dungan
Price: $2.99 USD. Words: 41,740. Language: English. Published: March 23, 2018. Categories: Fiction » Science fiction » Utopias & dystopias, Fiction » Science fiction » Utopias & dystopias
An update and tribute to George Orwell's 1984. In 2084 convicted felons are given the option of serving their sentence in prison or undergoing transformative surgery, gene therapy, and synaptic reprogramming and being sold into slavery at a government auction. Most opt for the latter and are transformed into automatons. 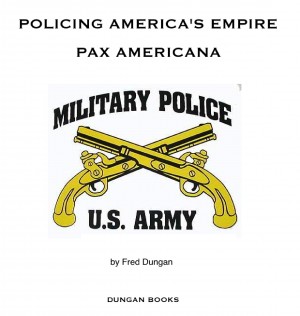 Policing America's Empire - Pax Americana by Fred Dungan
Price: $1.99 USD. Words: 50,120. Language: English. Published: September 18, 2015. Categories: Nonfiction » Politics & Current Affairs » Law enforcement
Policing America's Empire - Pax Americana details how the world's last remaining superpower polices its vast overseas empire by means of more than 800 military bases. Join me as I slog through triple canopy jungle, hunting insurgents and keeping the natives down. The only good commie is a dead commie. Kill them all and let God sort them out. This message was not sponsored by Al Qaeda or Al Shabob.

You have subscribed to alerts for Fred Dungan.

You have been added to Fred Dungan's favorite list.

You can also sign-up to receive email notifications whenever Fred Dungan releases a new book.