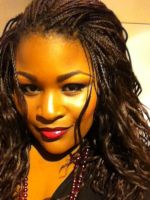 Felicia C. York is a make-up artist based in New York City. A true child of the city, she is heavily influenced by many facets of urban life.

Felicia has an extensive background in administration on the corporate level. Leaving it behind for the pursuit of her love for beauty and glamour, she says, “I had a thought. Every woman is beautiful. I feel like it is my calling in life to find it, make her see it, appreciate it and enhance it.”

Through her make-up artistry, that is exactly what she has done. In 2009, she opened DaLipstickBandit Cosmetics (DLB) and began her work freelancing all throughout the city. It was through this company that she was able to work on countless videos, photo shoots, tv shows, proms, weddings and more. She also made natural bath and body products. In 2010, she became Beauty Editor for MANIK Magazine, fashion and lifestyle publication for the plus-sized fashionista, she has built ties with the very community she calls her own. In 2011, the doors closed on DLB but not on her dream. She began working for many prestige makeup brands on the retail level and kept hope alive that DLB would once again know glory.

A woman of many talents, Felicia is also a writer and poet. “Before I was a make-up artist, I was a writer,” she says. “In fact, I’m grateful for my literary roots. It forced me to imagine a world of my own creation that was completely in my own mind and I was forced to express to other people and have them see it too through my words. That is the same approach I apply to all facets of my life. My art is the truest expression of that principle.” Create her own world, she did with her upcoming release of fiction novel, Counter Girls. Art imitating life, Felicia drew on her experience working in many department stores to create a story about three women working at a makeup counter in NYC. The novel is set to be released in November 2012.

If the past is any indication of what is to be expected in the future, it is imperative that all eyes remain on Ms. York. For she is a dynamic individual and it is for certain that great things are to come. 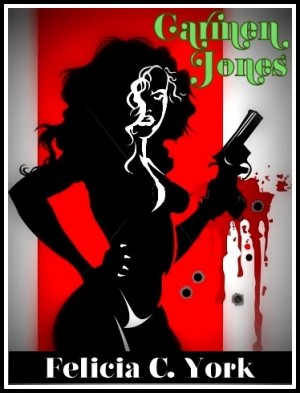 Carmen Jones by Felicia C. York
Price: $0.99 USD. Words: 7,940. Language: English. Published: September 2, 2014. Categories: Fiction » Adventure » Action, Fiction » African American fiction » Contemporary woman
Carmen Jones is the amalgamation of Pam Grier's Foxy Brown and Jason Bourne. Sexy and smart, she is the world's leading lady assassin. Burned by her own agency, she must fight to stay alive as the past quickly comes back to haunt her. She learns firsthand there's no honor among thieves and no peace among killers. Fiercely protective of her heart, she accepts help from a man who seems hell-bent on 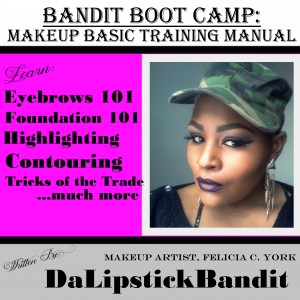 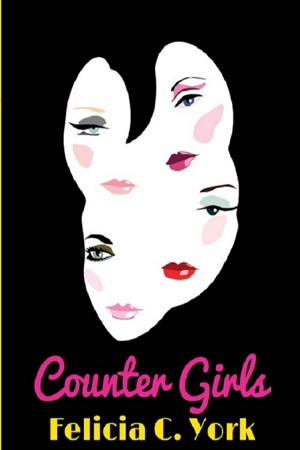 Counter Girls by Felicia C. York
You set the price! Words: 117,300. Language: American English. Published: September 19, 2012. Categories: Fiction » Women's fiction » Chick lit, Fiction » Young adult or teen » Humor
Counter Girls delves into the lives of women that work in the makeup department of your favorite brand at your favorite department store. It is the secret life of the makeup artist.

You have subscribed to alerts for Felicia C. York.

You have been added to Felicia C. York's favorite list.

You can also sign-up to receive email notifications whenever Felicia C. York releases a new book.