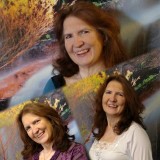 Floridawn Lewis has been hooked on inventing stories for as long as she can remember. She even has many of her earlier works from school laminated in a nice leather bound folder. Her first pursuit in professional writing was in a journalistic fashion after she graduated from Metropolitan State College of Denver with a Bachelor’s degree in broadcast journalism working for numerous newspapers, radio stations, television stations and magazine publications throughout her career. Not one to stop her creativity at only writing, she also has a graphic arts, web master and video production degree from the Art Institute of Colorado. Her lifelong passion for writing has also led her to obtain a Master’s degree in Creative Writing/English from Southern New Hampshire University.

Where did you grow up, and how did this influence your writing?
I grew up in many different places in Colorado and Utah. I get a lot of inspiration from the Rocky Mountains, with its vast beauty. I usually write about living in the mountains in fictional towns that are based on real towns. In some cases I will research a place that I have never been to before, but feel like I've been there anyway through hours and months of looking into that particular town both online and at the library.
When did you first start writing?
The minute I entered kindergarten and the teacher taught me how to read and write, I was hooked on writing. I have some of my earlier works laminated and compiled the collection in a nice leather bound folder. In the third grade, my teacher let the whole class perform in my first play. I was the writer, director and actor. I don't know whatever happened to that particular story and to tell you the truth, I don't really remember what it was all about, but I will never forget how that teacher's confidence in me sent me soaring above the clouds!

Later on, I wrote on legal pad notebooks. In junior high school, I would have my classmates read my stories and get feedback that way. I joined the literary magazine in high school and published many poems in the local newspaper and poetry contest books. Before the computer was readily available, I wrote my first short story on an electronic typewriter. In college, I spread my wings and wrote several screenplays and short stories on the computer. I also became a reporter/writer in several college newspapers. I also interned at a PBS station when I was a college senior.

Some day, I would like to publish my illustrated children's books. Some day...
Read more of this interview.

Where to find Floridawn Lewis online 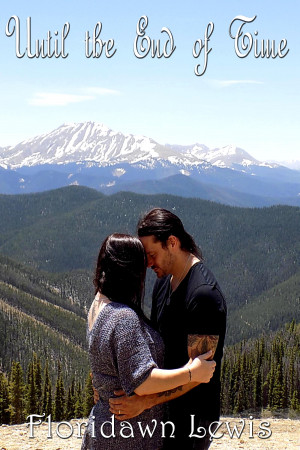 Until the End of Time by Floridawn Lewis
Price: $3.99 USD. Words: 53,790. Language: English. Published: October 31, 2018. Categories: Fiction » Romance » General
A scrapbook found in an attic in Savannah, Georgia intertwines two couples two centuries apart, lending a mysterious twist to a love destined to last Until the End of Time. 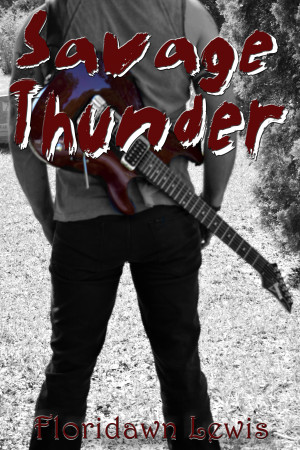 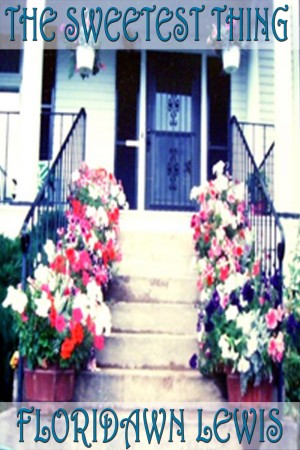 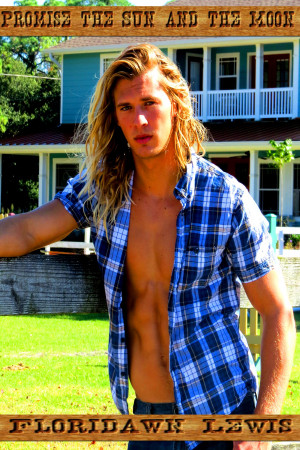 Promise The Sun And The Moon by Floridawn Lewis
Series: Beachmore Paradise, Book 2. Price: $2.99 USD. Words: 120,410. Language: English. Published: August 10, 2011. Categories: Fiction » Erotica » Menage/Multiple Partners, Fiction » Romance » Adult
With Taylor Justin Brady’s two brothers, Jayce and Dayton, and Taylor's best friend and lover, Dylan Marc True, willing to share billionairess Cassie Lynn Darlington, there’s a whole lot of lovin’ goin’ on in North Central Idaho and she promises the sun and the moon to all four of them. She doesn’t have to choose between any of them because they all like it that way. 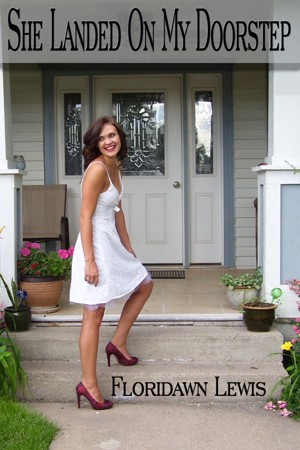 You have subscribed to alerts for Floridawn Lewis.

You have been added to Floridawn Lewis's favorite list.

You can also sign-up to receive email notifications whenever Floridawn Lewis releases a new book.