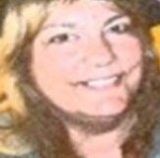 Pam Bainbridge-Cowan writes speculative fiction. As Pamela Cowan she also writes mystery and suspense thrillers. Her short fiction has been published in various magazines and read on radio. She has worked as an audio producer, a magazine editor, and in the probation and parole side of criminal justice.

She lives with her husband and a number of four-legged roommates near Portland, Oregon, where she is currently working on her fourth novel, COLD KILL.

Where to find Pam Bainbridge-Cowan online 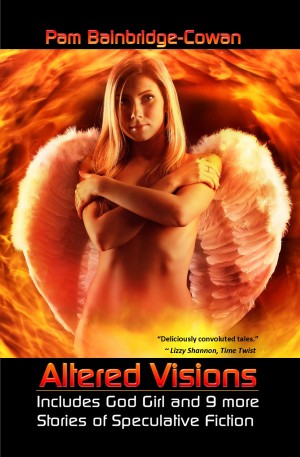 10 stories celebrating speculative fiction. From the Foreword by Lizzy Shannon, Time Twist. "If you’re like me you grew up with the Twilight Zone, Amazing Tales, and the original Dr. Who. Classy, complicated, character-driven plotlines. Leading characters that enthralled and fascinated. Tales told with surprising and unexpected outcomes. I’ve missed them - until now." 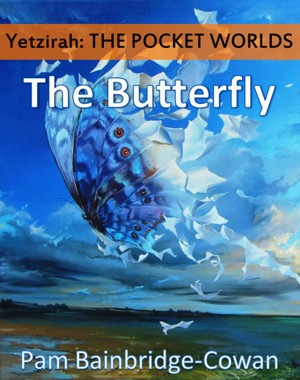 Twin sisters attempt to save Yetzirah, a world of hope and healing.

You have subscribed to alerts for Pam Bainbridge-Cowan.

You have been added to Pam Bainbridge-Cowan's favorite list.

You can also sign-up to receive email notifications whenever Pam Bainbridge-Cowan releases a new book.