Where to find Frances Hunter online 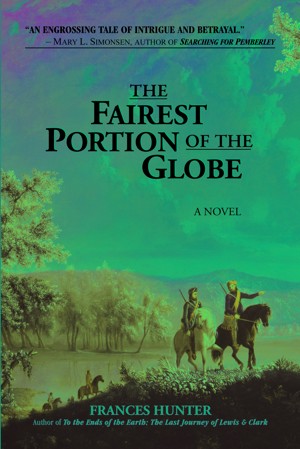 The Fairest Portion of the Globe by Frances Hunter
Price: $4.99 USD. Words: 188,820. Language: English. Published: February 11, 2010. Categories: Fiction » Western, Fiction » Historical » General
La Louisiane, 1793...a land of riches beyond imagining. Whoever controls the vast domain along the Mississippi River will decide the fate of North America. It's winner take all...and the losers might include two reckless young soldiers named Lewis and Clark whose dreams of adventure in the West will end in death or glory. 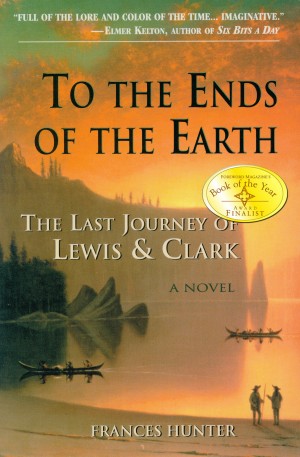 To the Ends of the Earth: The Last Journey of Lewis & Clark by Frances Hunter
Price: $4.99 USD. Words: 152,220. Language: English. Published: November 24, 2009. Categories: Fiction » Historical » General
St. Louis, 1809. Three years after the Lewis and Clark Expedition, Meriwether Lewis never felt less like a hero. Trapped in a thankless political job, he's drinking too much and spending money like there’s no tomorrow. Confronted by an unexpected and dangerous enemy, Lewis finds himself drawn into a conspiracy to put him and William Clark at the head of a new American empire.