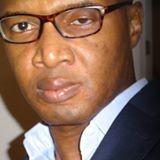 Francis Stevens George was born in 1965 in Freetown, Sierra Leone.
Francis attended a boarding school in Acton Burnell, Shrewsbury in the United Kingdom.
He later took an International Relations and Economics degree at the London School of Economics.
After schooling and university in England, he moved to Oslo, Norway in 1991, where he lived since. He has an MBA from The Norwegian School of Management.
This is his third work of fiction. His previous two novels are “Black, White and Coconut” and “The Plant Man,” both published in 2014.
Francis has also published an academic work- China and Africa Love Relations. This was an historical account of Sino-Africa relations. The book was published in January 2014. The material is based on his university paper he wrote in 1989.

What do you read for pleasure?
Technology related books
When did you first start writing?
I actually starting writing in 1983. I wrote some articles and short stories in school in The UK. These were published in the school magazine. I also started to write some stories about a world I created. However, due to theft,. I lost all my notes.
Read more of this interview. 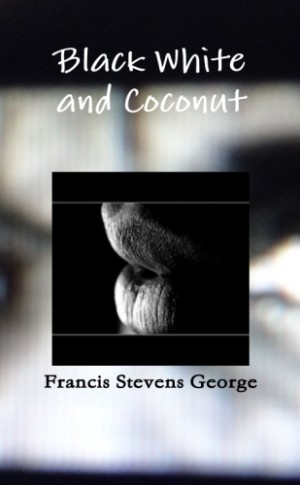 Black White and Coconut by Francis Stevens George
Price: $3.00 USD. Words: 12,930. Language: British English. Published: June 8, 2015. Categories: Fiction » Urban
With nuances, humor and existential slant Francis Stevens George tells a story about two black, fictional characters, one British and one African, and their efforts to integrate into Norway. The story was first written in 1999. The book provides a credible picture of the prejudice that the various minority groups have towards each other, not to mention towards the host country. Racism is describe 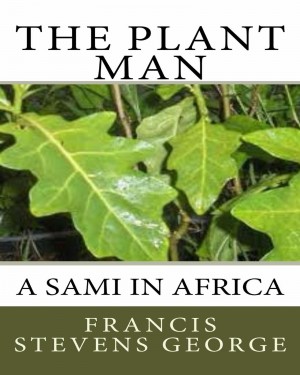 The Plant Man by Francis Stevens George
Price: $5.00 USD. Words: 18,260. Language: English. Published: June 2, 2015. Categories: Fiction » Adventure » General
The Plant Man is a fictional story of Mikkel, a Sami man from Kautokeino in Northern Norway who travels to The Central Africa Republic to search for undocumented plant species. As a Sami, Mikkel identifies with parts of Africa and some Africans. He would tell his African colleagues about the villages in Kautokeino. Mikkel strongly believed that he, as a Sami once shared the same plight as the blac 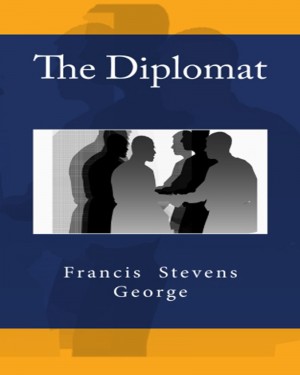 The Diplomat by Francis Stevens George
Price: $5.00 USD. Words: 33,530. Language: English. Published: June 2, 2015. Categories: Fiction » Themes & motifs » Political
We are two years into the future, and the national security and future economy of Norway is at stake. The very first Ambassador from the African Union Federation is the central character in a story that sees Norway wanting to stake its economic future through big investment in Africa. The African continent's key role is becoming more and more prominent; the novel gives a good overview of the econ

You have subscribed to alerts for Francis Stevens George.

You have been added to Francis Stevens George's favorite list.

You can also sign-up to receive email notifications whenever Francis Stevens George releases a new book.