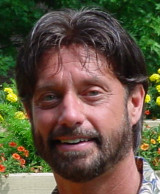 Adriel Jacques Chevalier descended from a French family that migrated to the Netherlands before immigrating to the United States.  His family's vocation centered around the jewelry and watchmaking business for generations.  However, Adriel was never adept with handling the delicate parts of tiny machinery.  Instead, he turned his interests to the software industry that was just becoming popular in his young, adult life.  He found that logic and problem solving better suited his skills, and he excelled in his field.

Adriel's elder sister had taught him to read and write at the age of three.  Due to boredom suffered from structured learning, he sought to educate himself from his youth.  In his adult life he spent decades studying ancient history and various writings, mostly centering around Christian and Judaic literature.  Some of his studies he opted to conduct in the pre-translated, original language to gain a clearer understanding.

Always frustrated with the structure and politics of organized religion, he sought relationships according to the instruction of the Messiah, "For where two or three are gathered together in my name, there I am in their midst."  Adriel recognized that the Messiah's name was synonymous with his authority, which is Truth, and that any group larger than three brought annoying problems.

Adriel and his fellows departed from the mainstream teaching of the established religions and embarked on a journey that led them on a quest for intrinsic Truth. Through many enlightening revelations and miraculous experiences, Adriel came to recognize that much of what is taught today concerning the Creator and his anointed one is rubbish. He forsook the erroneous cliches, rhetoric and discrepancies of the religious culture and embraced Truth, which is available to any man anywhere at any time.

Although it was contrary to Adriel's belief system to share his findings in a rhetorical document, in his latter years he decided to envelop them into works of fiction to be enjoyed by others.  He has developed several stories with elements of actual experiences and enlightenment for others to enjoy and ponder.

What do you read for pleasure?
Like many long distance runners, who either train or compete, I exclusively write these days rather than read. However, I enjoy the classics as well as contemporary works that cause me to think.
What book marketing techniques have been most effective for you?
I don't market books. I offer my stories freely, and I hope that others will enjoy and contemplate different paradigms. One should never stop learning and take every opportunity to find the amazing aspects of life.
Read more of this interview.

Where to find Adriel Chevalier online 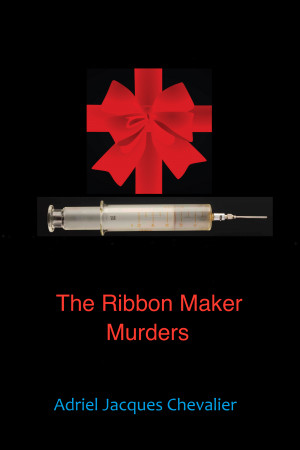 The Ribbon Maker Murders by Adriel Chevalier
Price: Free! Words: 72,410. Language: English. Published: February 28, 2022. Categories: Fiction » Mystery & detective » Historical
It is 1919 just after the World War and the Spanish flu epidemic when a serial killer creates a parade of murders that confounds the police and terrorizes London. 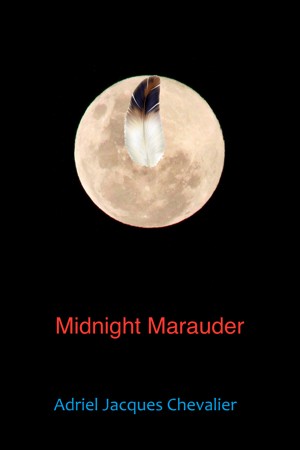 Midnight Marauder by Adriel Chevalier
Price: Free! Words: 65,960. Language: English. Published: September 4, 2021. Categories: Fiction » Adventure » General
This is the amazing adventure of ten-year-old Gerry Gardner in 1961 as he grew up in a mysteriously haunted house. Gerry's adventure twists and turns and challenges him to his limits and beyond. 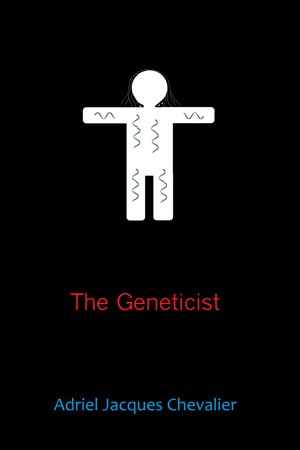 The Geneticist by Adriel Chevalier
Price: Free! Words: 65,000. Language: English. Published: July 13, 2021. Categories: Fiction » Science fiction » Adventure
UFO’s have been identified. The human race can be controlled. No one can stop it. The future is the past, and the past is the future. No one saw this coming, except for one man… …the Geneticist. 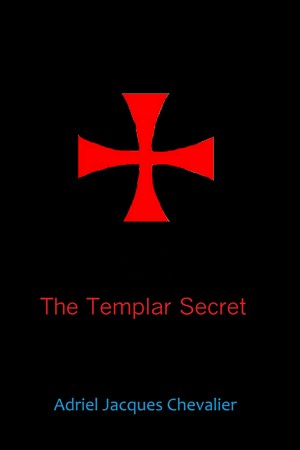 The Templar Secret by Adriel Chevalier
Price: Free! Words: 63,790. Language: English. Published: October 19, 2020. Categories: Fiction » Adventure » Travel
Follow Adriel through a shocking labyrinth of mystery as he attempts to locate the greatest secret of all time that changes his life forever. 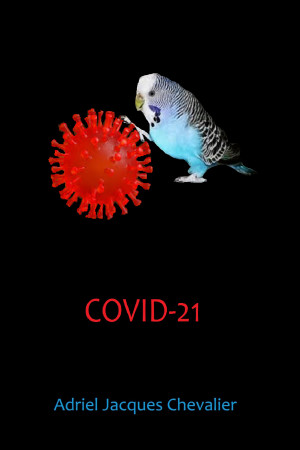 Covid-21 by Adriel Chevalier
Price: Free! Words: 13,400. Language: English. Published: July 18, 2020. Categories: Fiction » Adventure » General
This fictional novelette is a satire of politics and science. It seemed appropriate during these trying times of a pandemic to offer a fresh perspective and the possibility that solutions exist right under our noses. 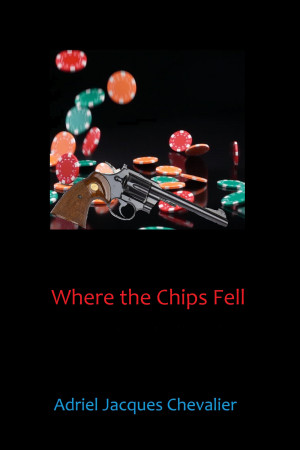 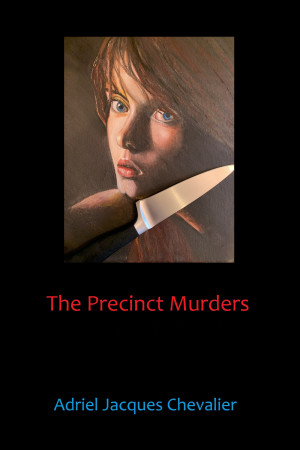 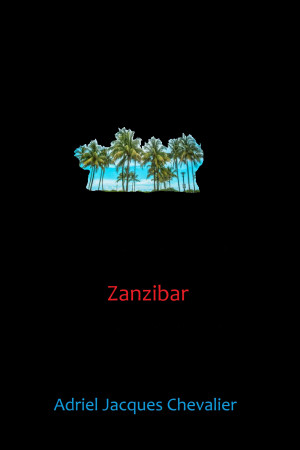 Zanzibar by Adriel Chevalier
Price: Free! Words: 179,980. Language: English. Published: January 2, 2020. Categories: Fiction » Adventure » Action
The fourth book in a series of ongoing adventures on the golden highway of time and space that led Adriel to a disgusting and frightening underworld of tormented, fallen entities who seek to thwart mankind. 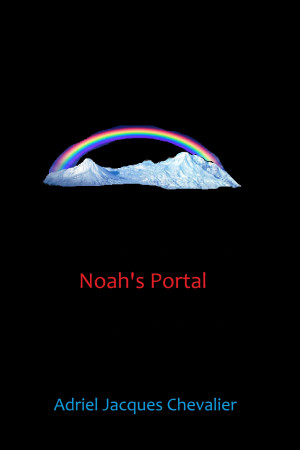 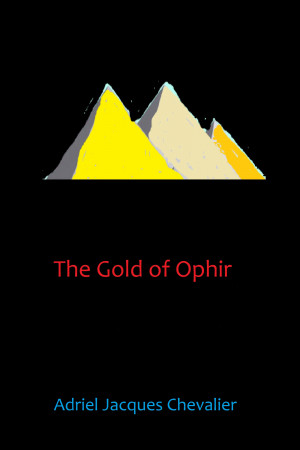 The Gold of Ophir by Adriel Chevalier
Price: Free! Words: 194,410. Language: English. Published: February 8, 2019. Categories: Fiction » Adventure » Action
The second of a series of experiences that led Adriel to a secret agency to help to locate unfound treasure. However, what he found was far more intriguing than gold. 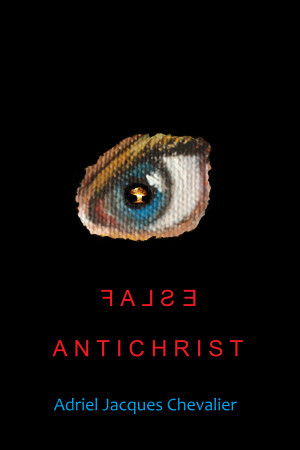 False Antichrist by Adriel Chevalier
Price: Free! Words: 162,030. Language: English. Published: April 9, 2018. Categories: Fiction » Christian » Contemporary
These chronicles of events that led an obscure agent to thwart a South Asia coup via biological warfare are examples of how fragile the world dynamics are to those who attempt to dominate the world stage. Viruses don't need to be deadly to wreak havoc on mankind.

You have subscribed to alerts for Adriel Chevalier.

You have been added to Adriel Chevalier's favorite list.

You can also sign-up to receive email notifications whenever Adriel Chevalier releases a new book.