I am 73 years old and I consider myself to be the “Beach Philosopher” living in a beach front casita in the Mexican Caribbean, off grid, an hour north of Belize. My experiences of the mind have guided me through a Kundalini Awakening and a rather strange occurrence involving a bout with Cosmic Consciousness. I would suspect most authoritative figures of spirituality have no idea what I am talking about.

I drink beer for breakfast and take listening to modern day advances in the Medical world with.a grain of salt. I see everyday ideas and activities in a different light, but I feel quite accurate in my mannerisms of Spirituality.

I have a book on Amazon, “Free Without Pain”, and a website www.freewithoutpain.com.

Where did you grow up, and how did this influence your writing?
I was born and raised as a Catholic in Cleveland, Ohio, in an area bordering the suburb of Garfield Heights. The year was 1943, in the midst of World War II with the world in major turmoil. The Steam locomotives were dying out and Diesel engines were taking over on the ground. Meanwhile in the air, jet engines started a new trend in transportation.
When I was teenager, I had an after death experience when the family car fell on me, a few weeks later my high school sweetheart dies of Leukemia. Thirty years later my wife of twenty five years dies of Cancer.
Eventually through the misfortunes of life, I realized that I was in contact with my own inner self the Soul. I then had a Kundalini experience and a bout with Cosmic Consciousness, bringing my aspect of Spirituality to an area where very few people trespass.
I am also the Author of “Free Without Pain” at Amazon Kindle and I have written various articles for different Blogs.
When did you first start writing?
After my first wife passed away, I crashed in a manner hard to define. I tried asking questions of my own self, and slowly came to terms with short Philosophical sayings or quotes.
Read more of this interview.

Where to find Richard Stanaszek online 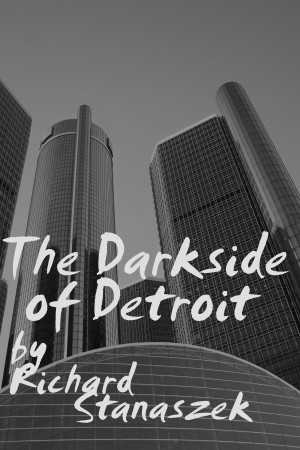 The Darkside of Detroit by Richard Stanaszek
Price: $0.99 USD. Words: 10,110. Language: English. Published: June 22, 2017. Categories: Fiction » Mystery & detective » Short Stories
A bizarre broken love affair becomes a trip in the twilight zone of ones heart. Richard lost and lonely receives a latent message of love only to put him in the middle of a forgotten mystery. Hinduism and Eastern Philosophy are evident as Richard tries to rationalize the outcome of his physic abilities searching for the remains of the victims in the wilderness of Wyoming. 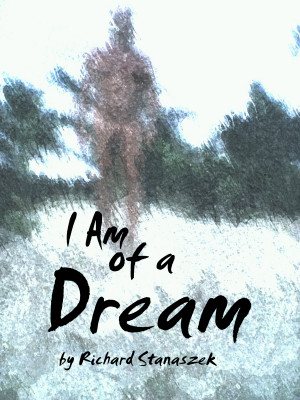 I Am of a Dream by Richard Stanaszek
Price: $0.99 USD. Words: 15,800. Language: English. Published: June 5, 2017. Categories: Fiction » Erotica » Paranormal
A group of volunteers, explore the concept of creating a challenge for the future inhabitants of “Dimension 49” later to be known as the planet earth. At the moment it is only a dark speck on the edge of the Milky Way forlorn and vacant of life waiting for the sun to rise once more. “All That There Is” the governing body of Creation, guides the Dream Walkers in a manner without form. 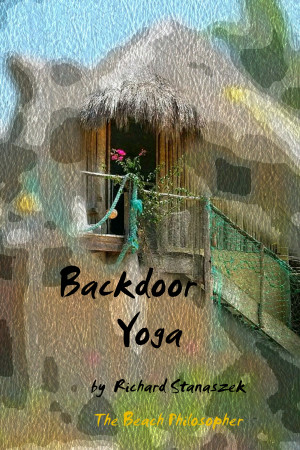 Backdoor Yoga by Richard Stanaszek
Price: Free! Words: 12,710. Language: English. Published: April 3, 2017. Categories: Essay » Author profile
If you are bored with life and long for the Spirit of Adventure beyond the norms of everyday strife, school and humanity's protocol. It is possible that Backdoor Yoga is the doorway to Awake the Force within changing your humdrum existence in an affordable and lucrative manner. My expressions may seem odd, for I am sharing my experiences where very few people have traveled within the mind. 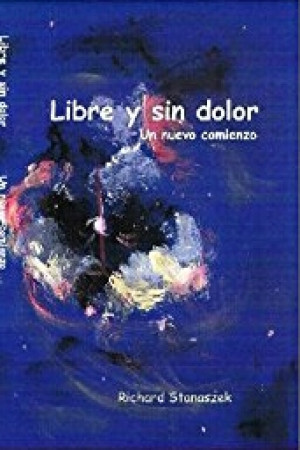 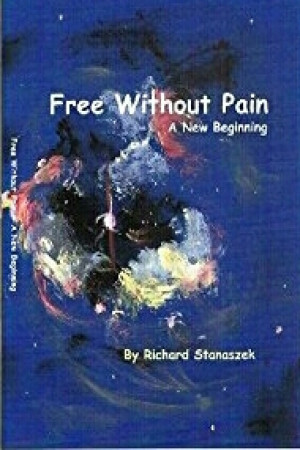 Free Without Pain A New Begining by Richard Stanaszek
Price: $5.99 USD. Words: 50,610. Language: English. Published: December 2, 2016. Categories: Fiction » Romance » Paranormal
Is a story of love and appreciation, fragmented by a pure love in a manner quite different from your typical Romance Novels. It borderlines the Supernatural in a way that you have to question the Meditative Mind fame. Allowing the escapades of the mind to bring a wealth of reality of indifference without qualm or question to a world of possible make believe. 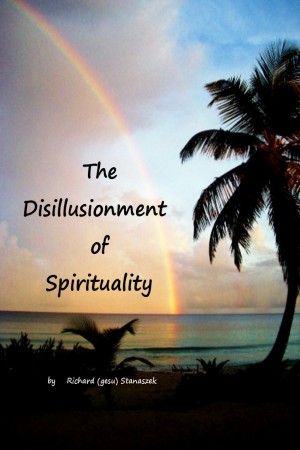 The Disillusionment of Spirituality by Richard Stanaszek
You set the price! Words: 10,110. Language: English. Published: November 4, 2016. Categories: Essay » Author profile, Nonfiction » Religion & Spirituality » Body, mind, & spirit
If you feel a need to find yourself Spiritually, or have had a Kundalini Experience, have Health Issues or if you are questioning your Sexual Preferences, you may find your answers here. My words come from an area of thought formatted by my own personal Kundalini Experience and by coming into Union with my own Self. It is a place where few people have explored thus far.

You have subscribed to alerts for Richard Stanaszek.

You have been added to Richard Stanaszek's favorite list.

You can also sign-up to receive email notifications whenever Richard Stanaszek releases a new book.