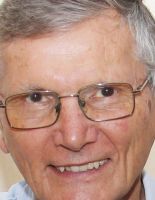 Dave Walker practiced anaesthesia in Pietermaritzburg, South Africa, for 22 years before moving to the Middle East for six years. While in practice he developed a special interest in intensive care and was Administrative Head of Grey’s Hospital ICU for a number of years. In the Middle East he was Head of the Anaesthetic Department at Tawam Hospital, United Arab Emirates. He currently lives in Howick, South Africa. He is married to Dorelle and has three daughters and seven grandchildren.
He has ghost written two books, published three books and has the second novel of Jason Langley MD in process.

When did you first start writing?
My first piece was an article that I wrote for Boys' Own Magazine, a Canadian publication with a readership of over a million. I was sixteen and had just climbed Kilimanjaro. I wrote about that and won first prize in the magazine's competition. Then I went dormant for over forty years while I concentrated on becoming a doctor and then practicing as one. When I retired in 2009, I wrote articles for SA Country Life and then my first book, God in the ICU.
What is your writing process?
For my book, God in the ICU it was easy. There were incidents from working in the Intensive Care Unit that lived with me throughout my career. These were cases where God had come through in amazing ways in response to prayer. I used an autobiographical approach to have a time line on which to hang these stories. For my novel, I had a basic idea of where the story was going and the story just grew organically from there as I wrote. It was exciting to see the story take on a life of its own as I work on it, Some days I'd come out of my office and say to my wife, "You'll never guess what happened to Jason (the main character) today!". It is huge fun.
After I had written God in the ICU, I had numerous requests for more stories. That is when I decided God was prompting me to write another non-fiction book and Prayer, Medicine and Miracles was born. It was a little more difficult to write than God in the ICU. I wanted to show that God's miracles are not always spectacular, though they are no less supernatural. Sometimes He uses us to perform His miracles.I have examples where I had to use all my expertise, but when I combined that with prayer, God gave me divine guidance and worked far above and beyond what medicine alone could accomplish. Judging by the feedback I've received, I think I have accomplished that.
Read more of this interview.

Where to find Dave Walker online 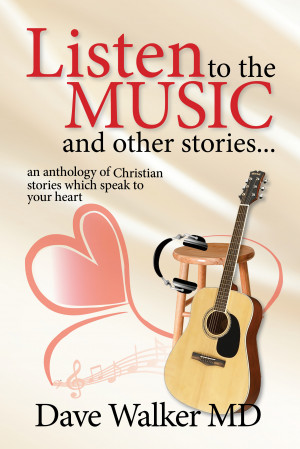 Listen to the Music by Dave Walker
Price: Free! Words: 99,140. Language: English. Published: October 29, 2019. Categories: Fiction » Religious, Fiction » Inspirational
Listen to the Music is a compilation of award winning stories that inspire, challenge, comfort or inform in dramatic fashion, bringing to life eternal truths from real life situations and from the Bible. For anyone looking more deeply into the Christian faith, or wanting a deeper walk with Jesus, this book is a treasure. 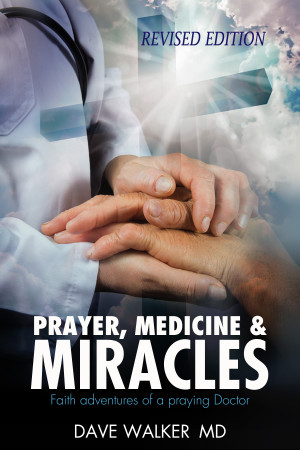 Dave Walker was an ambitious anesthesiologist, determined to be the best. Yet when he encountered the living Christ and started praying with his patients, he witnessed healing far beyond what medicine alone could provide. In this gripping account of the intervention of a loving God who brings healing in the lives of those we pray for, you will find yourself encouraged, edified and challenged. 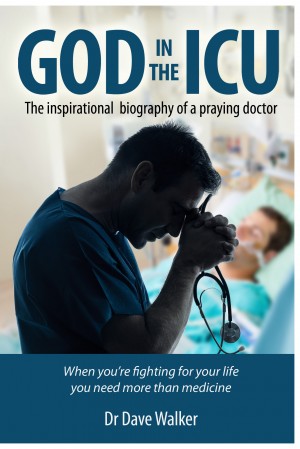 God in the ICU by Dave Walker
Price: $4.99 USD. Words: 38,110. Language: English. Published: February 9, 2013. Categories: Nonfiction » Biography » Religious biography, Nonfiction » Health, wellbeing, & medicine » Medicine
biography of a praying anesthesiologist facing his own personal trials yet seeing lives profoundly impacted in response to prayer as well as intensive medical care. dramatic case histories of patients in the intensive care unit combine with moving human stories of a compassionate doctor calling on a god who cares and responds to prayer to make an un-put-downable read.

You have subscribed to alerts for Dave Walker.

You have been added to Dave Walker's favorite list.

You can also sign-up to receive email notifications whenever Dave Walker releases a new book.