A freelancer in book production for forty years, Chet Gottfried lives with his wife Sue, and their three ex-feral cats, in State College, Pennsylvania. He is an active member of SFWA, with stories in Jim Baen's Universe, Aboriginal SF, and Asimov's SF, along with numerous fantasy, science fiction, and horror stories in small press and online publications. In 1984, Space & Time published his SF novel The Steel Eye to introduce its book line.
For 2014, in addition to ReAnimus Press producing The Gilded Basilisk, Zetabella Publishing is producing Chet's young adult fantasy novel, Einar and the Cursed City.
Chet's website www.lookoutnow.com features over a thousand pages covering his nature photography, cartoons, and games, as well as travelogues from his trips to the UK Lake District, Iceland, and the U.S. Southwest.

Where to find Chet Gottfried online 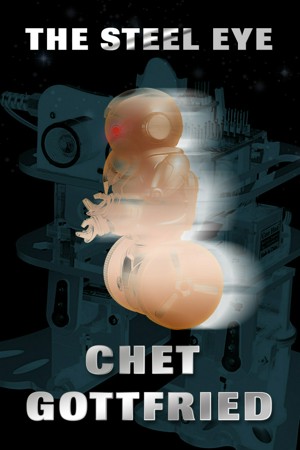 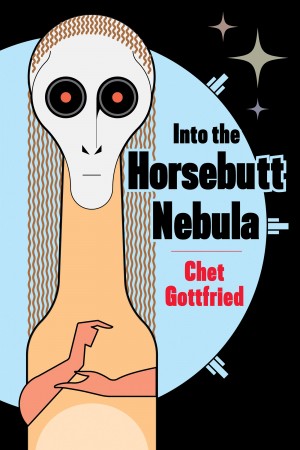 Into the Horsebutt Nebula by Chet Gottfried
Price: $3.99 USD. Words: 74,880. Language: English. Published: June 14, 2016 by ReAnimus Press. Categories: Fiction » Science fiction » Space opera
MAD MAX slams into the HITCHHIKER'S GUIDE during the NIGHT OF THE LIVING DEAD. Zombies (wearing Earth Fleet bikinis), a small alien, and a bottle of Bass ale help Captain Sam Baines, the last human, in his mission for the most important dandelion of the galaxy... 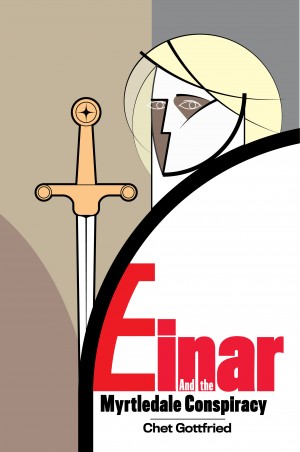 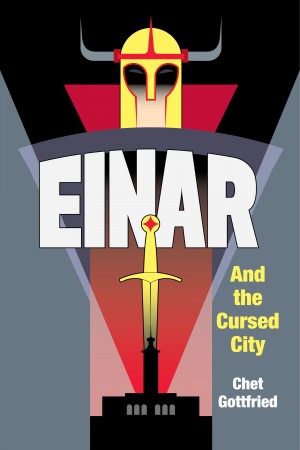 Einar and the Cursed City by Chet Gottfried
Price: $3.99 USD. Words: 91,020. Language: English. Published: August 15, 2014 by ReAnimus Press. Categories: Fiction » Fantasy » General, Fiction » Young adult or teen » Fantasy
Sixteen-year-old Einar enters Jorghaven for dueling and desserts, but a curse has changed everyone except Barbara Bloodbath, who needs his help to free the city! A young adult fantasy suitable for readers of all ages. 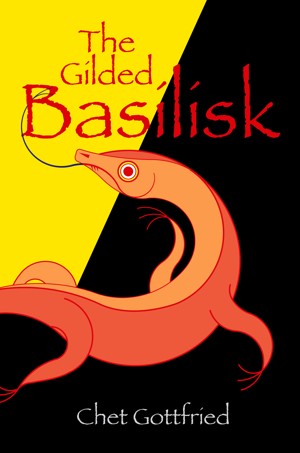 The Gilded Basilisk by Chet Gottfried
Price: $3.99 USD. Words: 105,430. Language: English. Published: January 24, 2014 by ReAnimus Press. Categories: Fiction » Fantasy » General
Add a basilisk, a dragon, and weirdragons to the mix-up of a theft going from bad to worse: Friends become enemies and enemies friends, wars loom, and the intrigues threaten the fate of two kingdoms.

You have subscribed to alerts for Chet Gottfried.

You have been added to Chet Gottfried's favorite list.

You can also sign-up to receive email notifications whenever Chet Gottfried releases a new book.