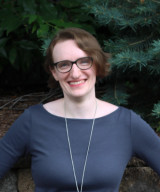 Jenn Gott spent most of her childhood tromping through her parents’ woods, and the rest of it making up fifty imaginary friends at a time. She has never let them go—these days they’re just called “characters,” and they spend more time on pages than in her head. She is still happiest living in the woods, with her programmer husband and their spoiled snuggle-cat.

Do you remember the first story you ever wrote?
The very first ones, no--because they were scribbled in hundreds of stapled-together "books" starting when I was a toddler, and make zero sense as an actual story. But the first time I sat down and seriously tried to Write A Novel... that was when I was about 13. It was about a woman that finds out that her dead father is actually still alive. It only ended up being about 30,000 words long, but I packed those words with so much angst that it's exhausting to go back and reread it now.

But I guess that the story served its real purpose, which was to spark a love of novel-writing in me. Because since that day, I have never stopped.
What is your writing process?
My ideas "simmer" in the back of my mind for a long, LONG time before I ever start drafting them. I write copious notes beforehand, basically just talking to myself about the plot and characters and settings. Nothing ever starts for real until I have a handful of scenes alive in my head. At that point, I usually start writing--just to get the beginning of it down, set the tone for the book, try to get a handle on the characters' voices. Then I'll go back and do a lot more notes, chewing away on the plot until something resembling an outline emerges.

The whole book then follows that kind of back-and-forth pattern: write more notes to figure out where I'm going, write a little more of the draft to see how it pans out, write more notes. I never operate without an outline, but I do confess that sometimes my outline has big pieces that just say "????" until I am almost done with the book.
Read more of this interview.

Where to find Jenn Gott online

Hopefuls by Jenn Gott
As the creator of a popular new comics franchise, Jane Maxwell knows a thing or two about heroes, but has no illusions of being one herself. All of that is shattered, however, when she finds herself swept into a parallel world—one where her characters are real, and her parallel self is their leader. There’s just one problem: that Jane is missing. Under the growing danger of a deadly new villain named UltraViolet, the team has no choice but to ask Jane to do the impossible: step into the suit left behind by her double, become the hero that they need her to be. But with budding powers that threaten to overwhelm her, a family she only half-recognizes, and the parallel version of her dead wife staring her in the face, navigating her alternate life proves harder than she ever imagined…

The Beacon Campaigns by Jenn Gott
For Praxis Fellows, greatness has always been a given; but life doesn’t always go according to plan, and now she finds herself half a world away from where she started. Meanwhile, Kaedrich Mannly has never done anything of consequence. As the newest member of the household staff of Brindlewood Hall, his role is simple: stay out of sight and do as he’s told. It’s a far cry from the dreams of his childhood, but even if he was brave enough to take on the hero’s role these days, there’s too much at stake for him to risk stepping out of his narrow comfort zone. Then a mysterious beast attacks the local village, and they find themselves bound together on a quest to discover the source of a growing breach between the land of the living and the dead, on a journey that will take them far beyond the walls of their quiet lives—if they have the nerve to see it through. Because as they both soon realize, saving the world isn’t quite the fate that they’d dreamed it would be. 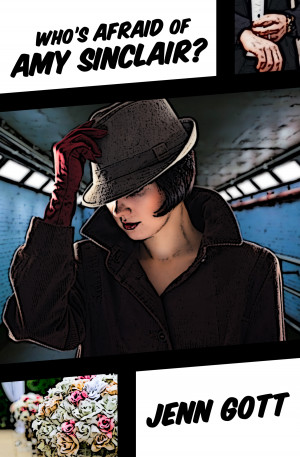 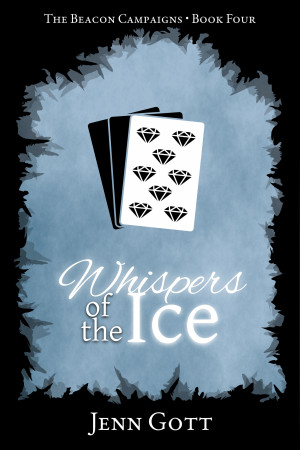 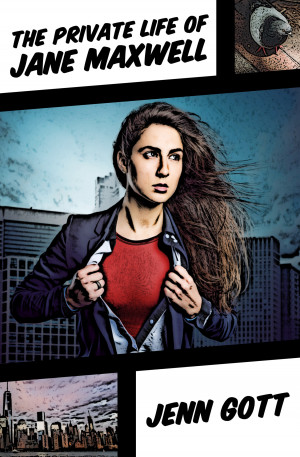 The Private Life of Jane Maxwell by Jenn Gott
Series: Hopefuls. Price: $4.99 USD. Words: 113,900. Language: English. Published: July 20, 2017. Categories: Fiction » Science fiction » General, Fiction » Gay & lesbian fiction » Lesbian
Some people are born to greatness, others have greatness thrust upon them… and some are just drawn like that. 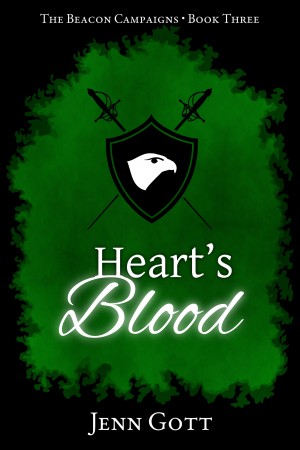 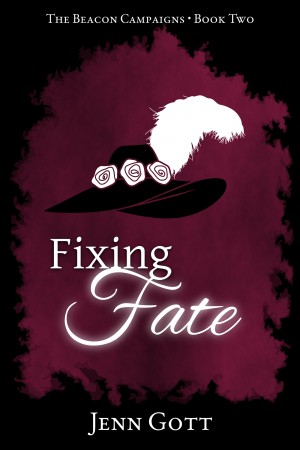 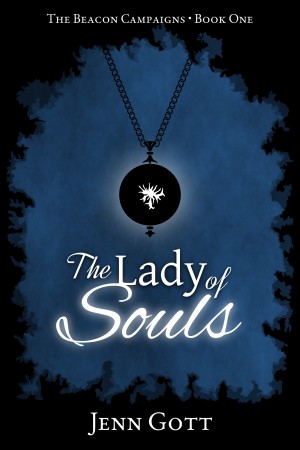 The Lady of Souls by Jenn Gott
Series: The Beacon Campaigns. Price: $6.99 USD. Words: 201,890. Language: English. Published: March 1, 2015. Categories: Fiction » Fantasy » General, Fiction » Gay & lesbian fiction » Lesbian
A woman banned from using magic. An errand boy with a secret past. A journey to the heart of death itself.

You have subscribed to alerts for Jenn Gott.

You have been added to Jenn Gott's favorite list.

You can also sign-up to receive email notifications whenever Jenn Gott releases a new book.