Graham generally sees the funny side of life, which is just as well as he spent 35 years working for the telephone company. He started scuba diving with the British Subaqua Club at the age of 16, rode horses through his 20's, became an obsessive windsurfer in his 30's and had a go at free-diving in his 40's. While all of this was going on he rode a bike to keep fit and get to the pub. In later life, in an effort to stave off dementia he has taken up singing and dancing. You may see short stories about these pursuits, but don't expect to read about any degree of prowess as the experiences he can still remember generally relate to (in order) getting bent, crashing a horse (yes, crashing, not just falling off), Windsurfing stupidly in a storm 10, wreck diving without an aqualung, time-trialling with a hangover, singing out of tune and falling on his arse (dancing).

Where to find Graham O'Neill online 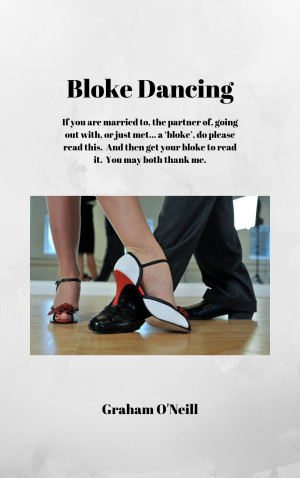 Bloke Dancing by Graham O'Neill
Price: Free! Words: 2,720. Language: English. Published: April 12, 2019. Categories: Essay » Literature
It is not my intention to try and inform anyone about how to dance. However, the experience of learning has given me an insight into the psychology of ‘bloke dancing’ and the enjoyment that an average bloke can derive from it, so this is what I’m going to share. 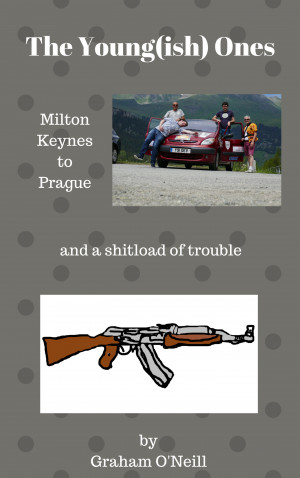 The Young(ish) Ones by Graham O'Neill
Price: Free! Words: 3,600. Language: English. Published: March 22, 2018. Categories: Essay » Literature
Another tale of misadventure from the author of 'The Bike Ride'. This time a £200 car conveys an intrepid team of adventurers from Milton Keynes to Prague and into a potentially lethal encounter. 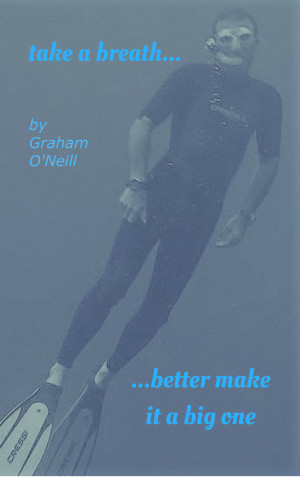 Take a Breath... Better Make it a Big One by Graham O'Neill
Price: Free! Words: 8,150. Language: English. Published: January 8, 2018. Categories: Nonfiction » Sports & outdoor recreation » Scuba & Snorkeling
'take a breath' explores both the thrill and a smattering of the science associated with breath-hold diving, but it is definitely not a ‘How-To’ guide. Indeed, some of the exploits described could be viewed as risky bordering on downright stupid, so 'How-Not-To' is a more accurate description. 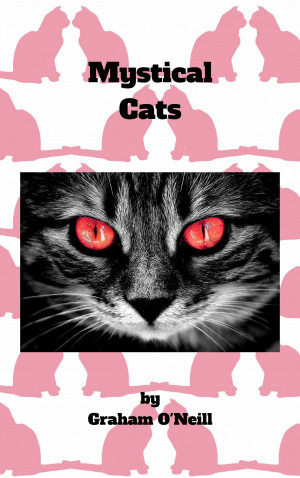 Mystical Cats by Graham O'Neill
Price: Free! Words: 1,980. Language: English. Published: January 5, 2018. Categories: Essay » Literature
Until a stray cat wandered into my life, I disliked the supposedly domesticated version of the feline species with a passion bordering on paranoia; in hindsight this was mainly due to ignorance on my part. Terry Pratchett is credited with stating... 'In ancient times cats were worshipped as gods; they have not forgotten this.' I reckon he was onto something. 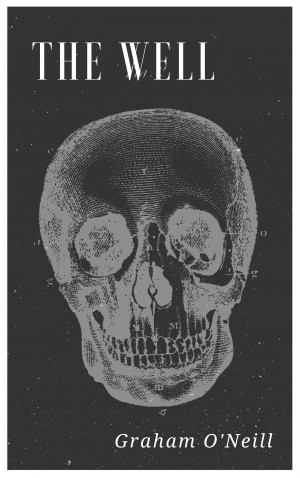 Halloween has been and gone, and as usual it has unsettled me more than somewhat. Although the events that I am about to relate happened forty years ago, the horror of them haunts me to this day. I’ve kept some of this to myself for all these years; maybe sharing it now will enable me to find some closure. 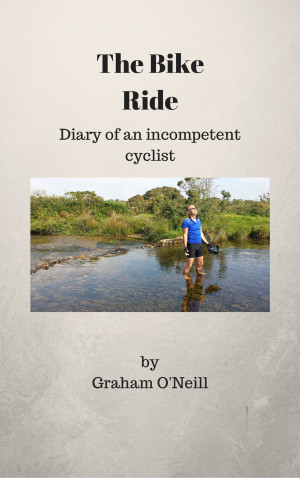 The Bike Ride by Graham O'Neill
Price: Free! Words: 3,110. Language: English. Published: August 22, 2017. Categories: Essay » Literature, Nonfiction » Sports & outdoor recreation » Bicycling
The Bike Ride is a humorous account of a three day cycle ride across the south of England which due to negligible planning, an abysmal lack of preparation and poor eyesight was considerably more taxing than it needed to be. With a mistake waiting to be made around every tortuous bend and a near beating on the way, this essay can best be described as the diary of an incompetent cyclist.

You have subscribed to alerts for Graham O'Neill.

You have been added to Graham O'Neill's favorite list.

You can also sign-up to receive email notifications whenever Graham O'Neill releases a new book.