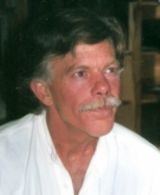 Grant Cunningham was born in New York City in 1950 and immigrated to Australia in 1971. He has collected live animals in the wild, been a zoo keeper, research assistant in forestry, natural physician, sculptor, surfer and diamond hunter. He has also written a number of popular books including THE CROOK BACK BOOK, INNOCENT BYSTANDER, THE MARKS WE MAKE and THE LITTLE BOOK OF MEDITATION but hopes this will not be held against him.

I was born in New York City General Hospital on the East River in 1950 to a large Irish Catholic family. Had a chaotic family life built around love and alcoholism, with wee bits of madness and some jail time too. The family moved to Westport, Connecticut around 1955 and ended up at Edgewater Hillside on The Old Mill Pond with the swans and the clams. Industrial grade Catholic guilt and the pursuit of the American Dream. Indeed we were McCall’s Magazine family of the year in 1956 just before the whole act fell apart. Divorce, madness, jail. The whole deal.

I was raised by my brothers and sister Lee and I owe them my absolute love and affection. They have it.

My father dried out with AA when I was 11 and I owe him and them my mind. I lived with him and my bother Noel in New York City for a few years. John was a Harvard boy and he gave me to the Jesuits while reading William Burrough’s THE NAKED LUNCH aloud to me when I came home. It was a fine and terrible thing to do to a child for which I am profoundly grateful. Ta Jack.

My bother Sean and I were speaking not long ago and he mentioned that the thing about having alcoholic parents is that they promise to do this or do that or take you here or pay for that, and they don’t. Oh, they mean to when they say it but . . . So what it does is to train the children of drunks to realize that if they want something or to do something they better do it themselves because nobody else is going to do it for them. Not bad training really. Keeps all the equations about life simple.

I attended either 12 or 17 different schools ( l lost count ) before I graduated from Berkeley High School in 1968 as a hippie and a rebel. Was living with my brothers Kevin, who was in the Marine Corps and stationed at Treasure Island, and Noel. Went to all the venues, saw all the bands with a lovely PhD student named Janice who took me to every Janis Joplin concert in the Bay Area. Country Joe and the Fish were the local band in Berkeley, Credence Clearwater Revival were up the road in El Cerrito, the Pointer Sisters were in Oakland and Santana were third billing at the Fillmore Auditorium and the Avalon ballroom.

Traveled to Africa to collect live specimens of mammals, reptiles, amphibians and insects for the Steinhardt Aquarium and the California Academy of Sciences. Bill Gaynor and Ted Pappenfuss. Reality in Africa drains one of illusion. There is illness, there is death, there is war, there is this thing we call life and it is not as we would wish but rather as it is. I was 18.

Got back to the States, worked in Mike Malkin’s singles bar on 77th Street, got itchy feet and immigrated to Australia.

Good move. I was 20 years old and Australia is where I have lived my adult life. Worked for the Forestry Commission, Taronga Zoo, started a leather craft business with Errol, lived naked on an island on the Great Barrier Reef with Sue, went back to school to study osteopathy and found an isolated house by the sea where I have remained since 1977. Fancy that.

Time to write and sculpt and, lucky me, have a family. The good woman Donna, three lads (Bracken, Liam and Brean) and the ocean. Got to help a few people, write a few books, make a few images.

Works for me anyway. 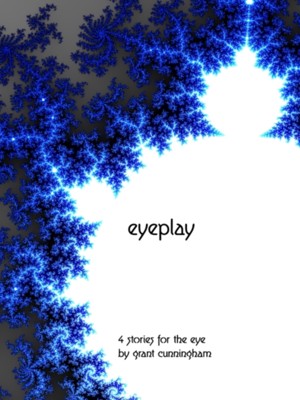 Eyeplay by Grant P Cunningham
Price: $2.99 USD. Words: 29,870. Language: English. Published: February 27, 2014. Categories: Screenplays » Comedy, Screenplays » Romance
Eyeplay is just that, four stories for the eye. Modern fictions from Australia including humor and tragedy and comedy and sadness and gambling and the devil and the whole damn thing. Enjoy these explorations of life as we don't know it. 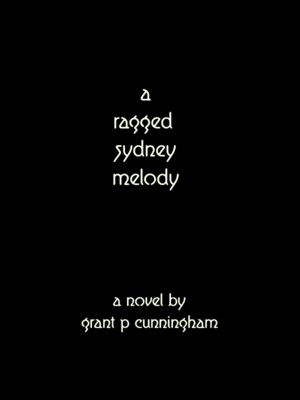 A Ragged Sydney Melody by Grant P Cunningham
Price: $2.99 USD. Words: 51,710. Language: English. Published: February 27, 2014. Categories: Fiction » Erotica » Comedy/Humor, Fiction » Humor & comedy » Black comedy
This is a book of a wild time in a wild place. It is Australia and if that isn't bad enough in and of itself, Paul is working at the zoo, Ned is stealing studio time, Brendan can't kill himself properly, The Doctor has disappeared into his isolation tank and Kez is so beautiful that even the pavement sighs as she passes by. 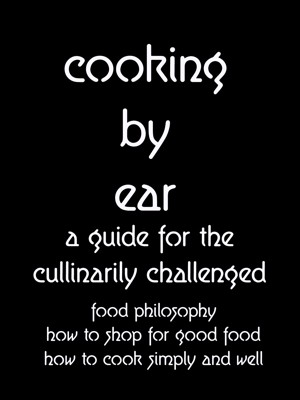 Cooking By Ear by Grant P Cunningham
Price: $2.99 USD. Words: 17,570. Language: English. Published: February 25, 2014. Categories: Nonfiction » Cooking, Food, Wine, Spirits » Methods / Quick & Easy, Nonfiction » Cooking, Food, Wine, Spirits » General cookbooks
COOKING BY EAR is a cook book for those who are leaving home and have a need to feed themselves and others well and economically. 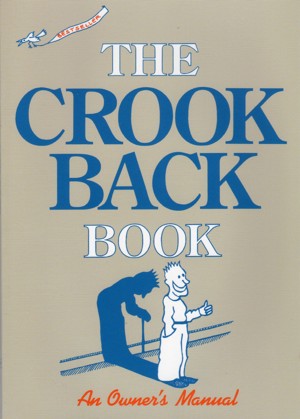 The Crook Back Book by Grant P Cunningham
Price: $2.99 USD. Words: 13,410. Language: English. Published: February 25, 2014. Categories: Nonfiction » Health, wellbeing, & medicine » Stretching, Nonfiction » Health, wellbeing, & medicine » healthy living
The Crook Back Book has been a best selling book in Australia for many years and has helped many throughout the world. 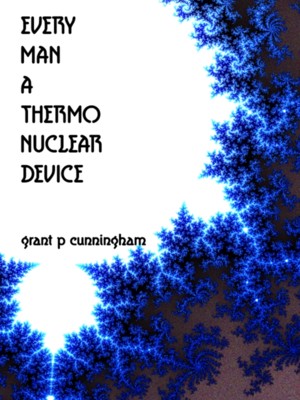 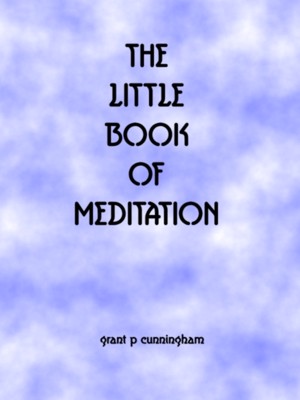 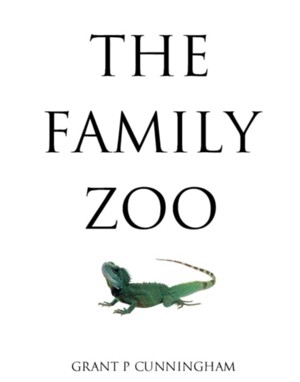 The Family Zoo by Grant P Cunningham
Price: $2.99 USD. Words: 16,580. Language: English. Published: February 24, 2014. Categories: Nonfiction » Science & Nature » Animals, Nonfiction » Entertainment » Humor & satire
The Family Zoo is an illustrated book about rescuing injured wildlife and raising children on the East Coast of Australia. From wallabies and kangaroos to snakes to parrots to tawny frog-mouths to lizards to things too fierce to mention. If you are after a change of pace from urban life this charming book is for you. 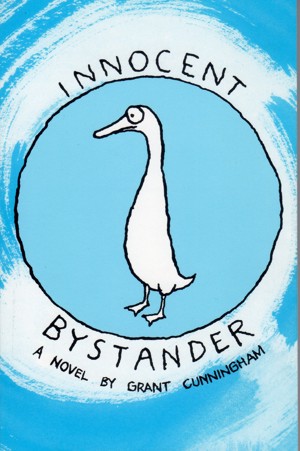 Innocent Bystander by Grant P Cunningham
Price: $2.99 USD. Words: 40,130. Language: English. Published: February 22, 2014. Categories: Fiction » Humor & comedy » Black comedy, Fiction » Literature » Literary
Described in reviews as "This little gem . . ." INNOCENT BYSTANDER is a book of humor, love, madness, sculpture, philosophy and art in a splendid city by the sea. If you love life and fun, INNOCENT BYSTANDER is a book you will remember.

You have subscribed to alerts for Grant P Cunningham.

You have been added to Grant P Cunningham's favorite list.

You can also sign-up to receive email notifications whenever Grant P Cunningham releases a new book.