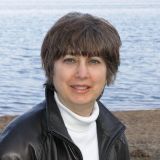 A life-long resident of Missouri, Phyllis Appel has always loved to learn. That is why for the past 27 years she worked for a large school district in the Show-Me State. Now retired, Phyllis is combining her interest in writing and research to create historical biographies. 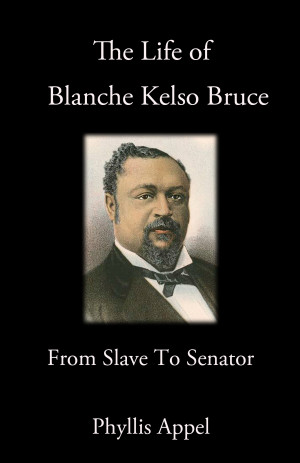 The Life of Blanche Kelso Bruce: From Slavery to Senator by Phyllis Appel
Price: $4.95 USD. Words: 42,790. Language: English. Published: May 8, 2020. Categories: Nonfiction » Biography » Historical biography, Nonfiction » History » American
Blanche Kelso Bruce was the only slave to have ever served in the U.S. Senate. As one of the highest-ranking blacks in the nation, Senator Bruce held prestigious government positions during the terms of Presidents Grant, Hayes, Garfield, Arthur, Harrison, and McKinley. 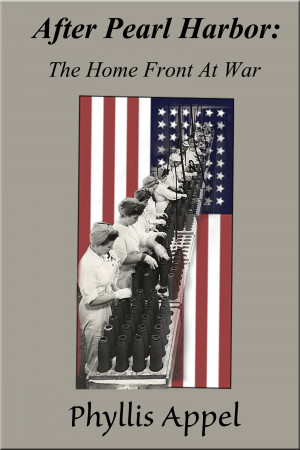 After Pearl Harbor: The Home Front At War by Phyllis Appel
Price: $4.79 USD. Words: 64,800. Language: English. Published: July 3, 2017. Categories: Nonfiction » History » Military, Nonfiction » History » American
Many books have been written about the battles, the leaders, and the brave American service personnel who fought in the air, on land, and at sea during World War II. After Pearl Harbor: The Home Front At War focuses on the war that took place on U.S. soil. While trying to save democracy, Americans at home faced strikes, race riots, housing shortages, and the interment of their own citizens. 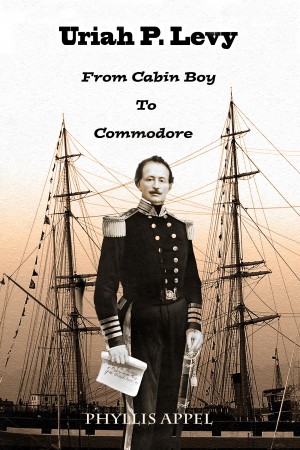 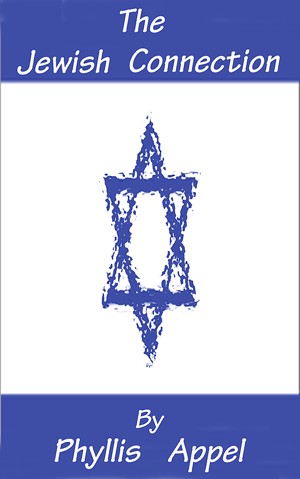 The Jewish Connection by Phyllis Appel
Price: $4.21 USD. Words: 94,690. Language: English. Published: January 28, 2013. Categories: Nonfiction » History » Jewish, Nonfiction » History » Biography
Over the centuries the Jewish people have been persecuted and had their beliefs tested in a variety of ways. The more than fifty individuals profiled in The Jewish Connection are but a few who overcame challenges to make contributions to society. The reader will gain an appreciation of Jewish history and culture by reading the stories of scientists, inventors, athletes, entertainers, and others. 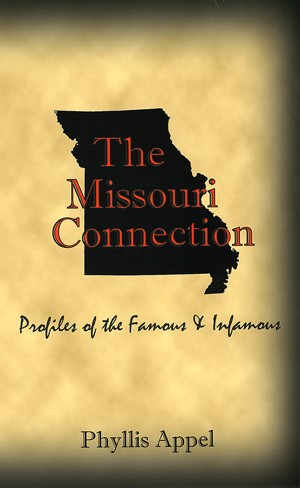 The Missouri Connection: Profiles of the Famous and Infamous by Phyllis Appel
Price: $4.21 USD. Words: 52,370. Language: English. Published: June 9, 2012. Categories: Nonfiction » Biography » Reference, Nonfiction » Biography » Other biographies
The Missouri Connection is a multi-cultural book which includes more than fifty short profiles of men and women who once lived in Missouri. Through their stories, the reader will learn how politicians,entrepreneurs, scientists,and others overcame obstacles, allowing them to contribute to our nation. Read about people during the Civil War, World War I & II, Women's Right Movement, and other events.

You have subscribed to alerts for Phyllis Appel.

You have been added to Phyllis Appel's favorite list.

You can also sign-up to receive email notifications whenever Phyllis Appel releases a new book.