Joan Williams BSc. who was educated in Jamaica, Canada and the USA, is a retired Jamaican journalist who up to June 2016 hosted .the popular radio call-in program Joan Williams on Line on Power 106, Jamaica and was broadcast worldwide.

During her over forty years in journalism, she was at one time or the other, a columnist for the current dailies; Gleaner, Jamaica Observer and Star newspapers. She also contributed to many of the other publications including the Amnesty International Magazine and the Miami-based Caribbean Today and along with a late colleague, revolutionized morning radio in Jamaica.

Her latest series was with the Gleaner in Jamaica where she wrote a monthly column entitled “Enjoying the Jamaican Outdoors,” sharing her experiences at many interesting and breathtaking places to which she hiked, cycled or otherwise toured. Those articles formed the basis of her recent publication "Hidden Gems of Jamaica."

As a political commentator she was regularly requested by both local television stations, to participate in their current affairs programs and up to when she left Jamaica, was a much sought-after election analyst immediately as a campaign was launched.

In 1991 she had established Yard Publications to publish ethnic books and the books currently in print and available from Amazon.com are; Tour Jamaica, the Original Dancehall Dictionary, Hidden Gems of Jamaica, Talk Jamaican and Looking Back.

Her most recent publication, "Looking Back....... the struggle to preserve our freedoms" which has received excellent reviews on Amazon, she gives an excellent overview of the period when there was an "undeclared civil war" in Jamaica in the 70's, as the cold war had spilled on to the small island. Ms. Williams was an active participant in politics at the time.

Although still concentrating on writing during her retirement, Ms. Williams continues to be an active grandmother in the lives of her two grand kids, Shadrach and Madelynn; an accomplished artist; an avid cyclist and explorer of the great outdoors and a world traveler. She can be contacted at; greatestj@gmail.com.

Where to find Joan Williams online 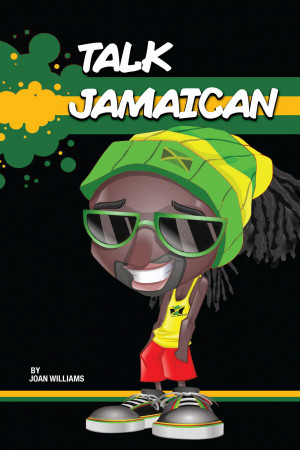 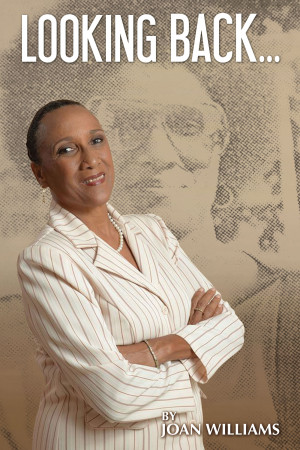 Looking Back........ by Joan Williams
You set the price! Words: 82,430. Language: English. Published: March 8, 2016. Categories: Nonfiction » Inspiration » General self-help, Nonfiction » Politics & Current Affairs » Communism & socialism
Losing a child is the worst trial a mother can face and I bare my soul about the murder of my only son. This tragedy caused me to look at suicide or going insane as good options. It took me years before my life could become normal, but I discovered that I had an inner strength which was waiting to be tapped and since getting out of the mental pit to which I had sunk, I am now a much better person. 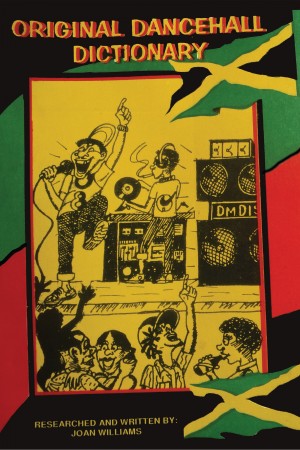 Original Dancehall Dictionary, (Talk like a Jamaican) by Joan Williams
You set the price! Words: 18,560. Language: English. Published: November 19, 2015. Categories: Nonfiction » Travel » Phrasebooks, Nonfiction » Entertainment » Music
Start talking like Bob Marley and Usain Bolt today. While the world knows we speak English in the beautiful island of Jamaica the music capital of the world, we also have our own unique language called patois. However this language is not static as because our entertainers are so creative, new words are constantly being added.Learn patois with the 6th edition of the Original Dancehall Dictionary.

You have subscribed to alerts for Joan Williams.

You have been added to Joan Williams's favorite list.

You can also sign-up to receive email notifications whenever Joan Williams releases a new book.