Who are you?
I am quite old, close to 79. Have two diplomas: aviation engineering and economics. Besides my strange mother tongue, Hungarian, I speak fluent Russian and not so fluent English. The reason of difference is simple: I learnt Russian at the age of 18-22 in absolute isolation from my own language, I was studying in a university in Moscow, where I was the only Hungarian. I had my dreams in Russian on the third-fourth years. I learnt English much later, in Hungary and India, busy with thousands of other duties, obligations.
How did you grow up?
Without complaining much I didn’t have a life small children dream about. I was born in a small village, having around 1000 inhabitants, where my Dad was teacher in the school and cantor in the Roman Catholic Church. A street has been named after him recently, because the population and the present leaders of my birthplace still – after 70 years – remember, that he was the engine in building an open swimming pool and that he organized a brass band out of simple peasants who had seen only flutes made by themselves before that.
These five years I spent there were the best, though fascism was present, and my stupid country joined an awful war, WWII. Fortunately enough I didn’t perceive much of it, being too small.
We shifted to a big (in our terms) city, Nagyvárad, now Oradea in Romania, when I was 5 years old. I started my studies there in the primary training school of the training college (It seems you don’t have better combination in English?) The school had extraordinarily important effect for the rest of my life: I learnt there that Jews are not different from any other breed of people; just the fascist system marked them as of lower order. It was our form-master who explained to us, his pupils, which was very brave step at that time. We stayed in that city till the Soviet troops almost completely surrounded it. We, our parents and six children were lucky enough to escape, according to Hungarian officers on the very last truck that could get out of the circle.
Till then we enjoyed a few carpet-bombings performed by American and British air forces, I witnessed – going home from the school – an execution on the spot, on the sidewalk of a civilian who was checked by a patrol, consisting of a German SS and a Hungarian Arrow Cross officer. Who of the two shot him down, I don’t remember.
The rest of my primary and secondary/high schooling was unbelievable. Because of natural reasons (further escape from the front, shifting residence) and stupid regulations I was studying the 12 years in ten schools.
Read more of this interview.

Where to find Antal Halmos online 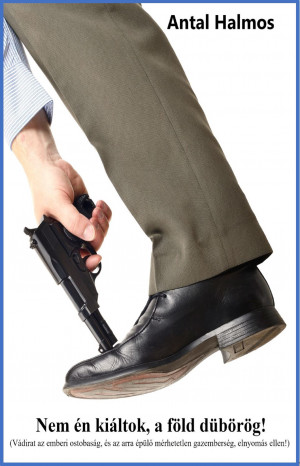 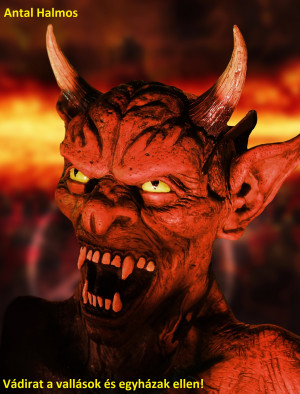 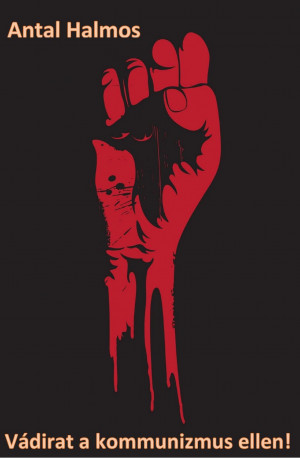 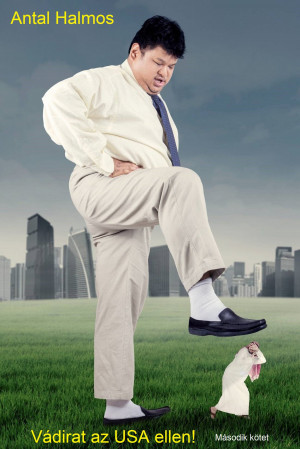 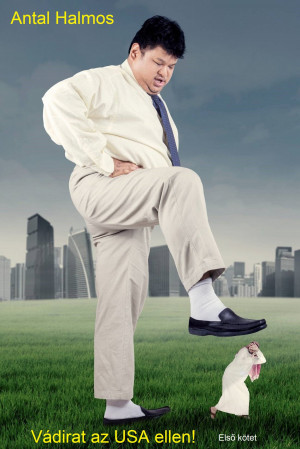 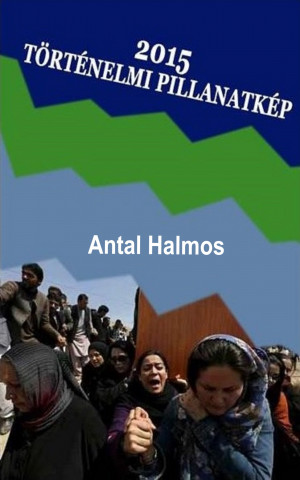 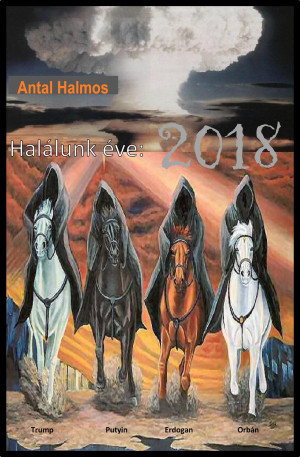 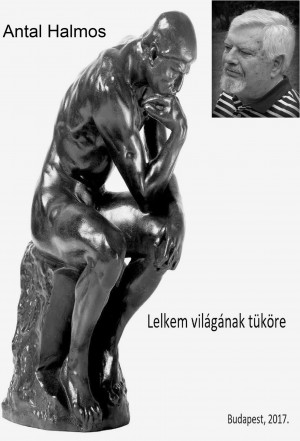 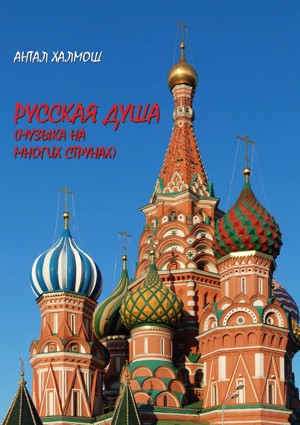 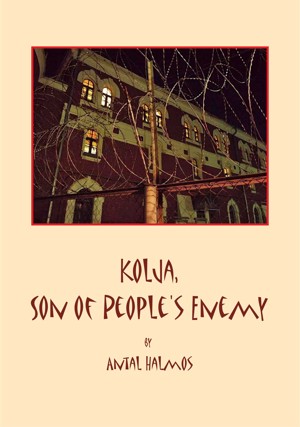 Kolja, Son of People's Enemy by Antal Halmos
Price: Free! Words: 25,140. Language: English. Published: January 23, 2014. Categories: Screenplays » Drama, Plays » Russian & Former Soviet Union
This film novel enfolds a century, starting from the Hungarian Commune and ending with the return of the country to the capitalist system. It deals with important questions of love and responsibility, cruelty of the Soviet communist and the Hungarian socialist systems; with the role of intelligentsia in system-changes and also with the choreography of how dictators are born. 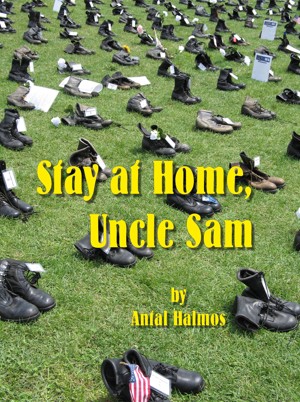 Stay at Home, Uncle Sam by Antal Halmos
Price: Free! Words: 22,320. Language: English. Published: July 6, 2013. Categories: Nonfiction » History » Contemporary political
The author has written a diary of events during the preparation of the second war of the USA against Iraq and during the war itself. This book contains this diary and also the latest happenings of the Arab Spring in Libya and Syria.

You have subscribed to alerts for Antal Halmos.

You have been added to Antal Halmos's favorite list.

You can also sign-up to receive email notifications whenever Antal Halmos releases a new book.