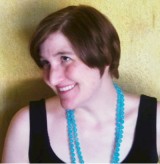 Aniko Carmean is a Virginia girl living in Austin, Texas. She writes stories and novels in a variety of genres including horror, science fiction, and literary-artsy. Aniko is the sole proprietor of Odd Sky Books, a publication imprint dedicated to serving discerning readers of surreal fiction. Aniko's major literary influences are Italo Calvino, Shirley Jackson, Amelie Nothomb, Iris Murdoch, and Sylvia Plath. After graduating with a degree in Physics from a small liberal arts school, Aniko married her college sweetheart, and took a day job in software to support her writing habit.

Her favorite way to think is while is walking, favorite number is twenty-two, favorite month is October, and her favorite pastime is lingering over a hearty meal and talking with friends.
Aniko has lived in more than one haunted house, which goes a long way towards explaining her fascination with the surreal.

Where to find Aniko Carmean online 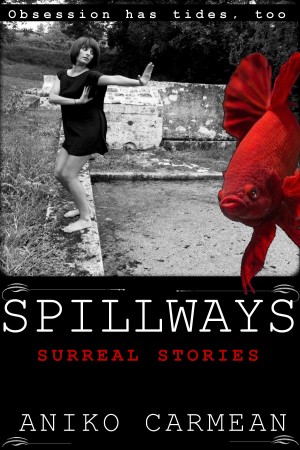 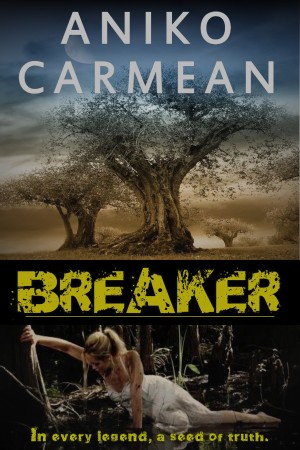 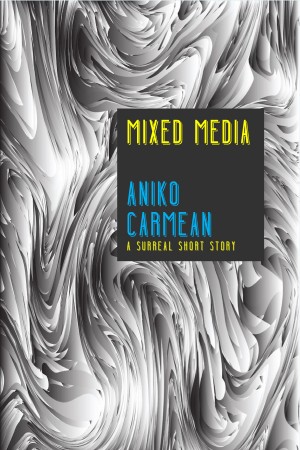 MIXED MEDIA is a surreal tale of masterpieces, Delphic sugar cubes, and the promise of new perspectives. What's hidden by what we see? 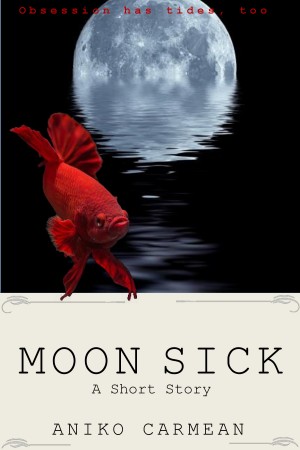 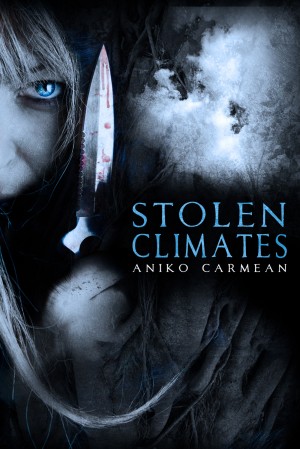 Stolen Climates by Aniko Carmean
Price: Free! Words: 73,100. Language: English. Published: October 23, 2012. Categories: Fiction » Horror » Occult, Fiction » Themes & motifs » Psychological
Genny and her daughter are being hunted by a cult. Can an acquaintance with his own set of debilitating issues save them? STOLEN CLIMATES: Mother Nature isn't just a metaphor.

You have subscribed to alerts for Aniko Carmean.

You have been added to Aniko Carmean's favorite list.

You can also sign-up to receive email notifications whenever Aniko Carmean releases a new book.