Author of The Just Breathe Trilogy, The Sound of Shooting Stars, Feeling This. And soon to be released Let Go the first book in the Pace of Love Series! Heather lives in sunny Florida and enjoys any activity involving water!

Where to find Heather Allen online 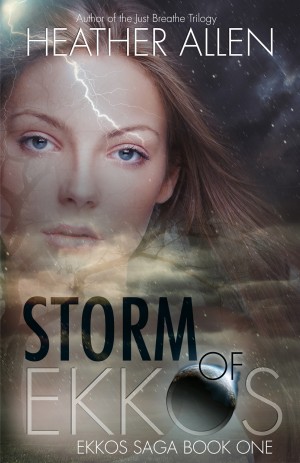 Storm of Ekkos by Heather Allen
Price: $2.99 USD. Words: 88,350. Language: English. Published: June 8, 2014. Categories: Fiction » Romance » Paranormal, Fiction » Young adult or teen » Romance
What if Earth isn’t the only planet out there with life as we know it? What if one choice could change the entire course of the world? Hadley Morrow, a sixteen year old inhabitant of Ekkos makes a choice. Elijah Weston, a sixteen year old member of Earth leaves his house to escape the small existence that he calls his life. Will they be able to overcome the future set before them? 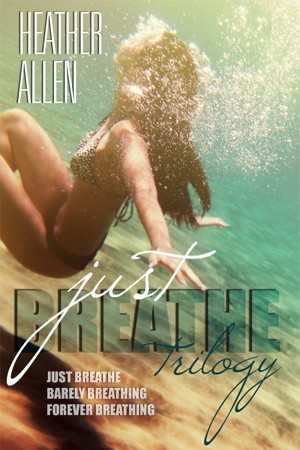 Just Breathe Trilogy (Just Breathe 1-3) by Heather Allen
Price: $4.99 USD. Words: 217,330. Language: English. Published: December 18, 2013. Categories: Fiction » Romance » Paranormal, Fiction » Young adult or teen » Romance
For the first time the three books in the Just Breathe Trilogy - Just Breathe, Barely Breathing and Forever Breathing - are available in one volume. This gorgeous mermaid trilogy tells us the story of brother and sister, James and Ever Harding and their journey into an unknown world where unbelievable things are possible. Through their adventure they each learn about love, family, and responsibi 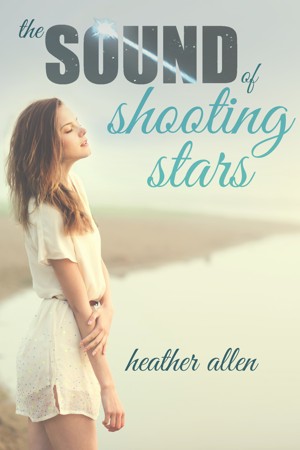 The Sound Of Shooting Stars by Heather Allen
Price: $2.99 USD. Words: 77,850. Language: English. Published: November 14, 2013. Categories: Fiction » Young adult or teen » Romance
Jamie Grey grew up tossed around between foster homes. At an early age he shut the world out, deciding he wouldn’t care. When an unexpected curveball comes his way in the form of a certain stubborn seventeen year old girl, Beckett Chase. With a twist of events causing Jamie and Beckett’s worlds to collide, will they be able to put aside their differences or will f 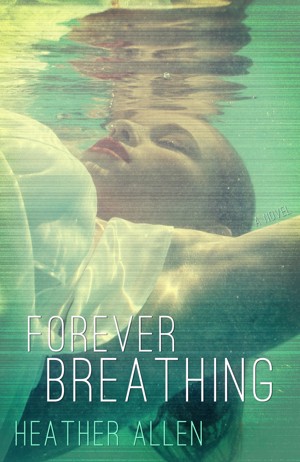 Ever Harding has finally found where she belongs, with Jack in the sea. Just when she thought she could start her new life, a new threat forms on the horizon. She must make her biggest choice yet. Is she willing to risk everything to save the love of her life and all she holds dear? James discovers yet again that his purpose is greater than anything he could ever imagine. He thought he had it al 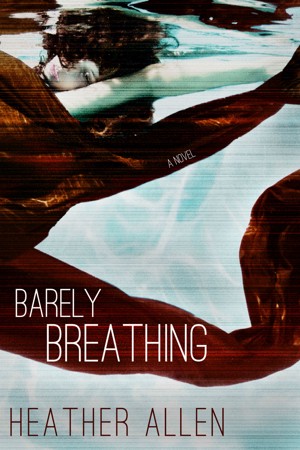 Ever Harding used to believe in love. That is until she was left heartbroken by the only person she ever really loved, Jack. Ever's brother James, became a part of the sea not by any choice of his own, but he is willing to embrace it as long as a certain long legged, beauty is by his side. As his sister found, things are not always as they seem. Will Ever and James survive the lines drawn? 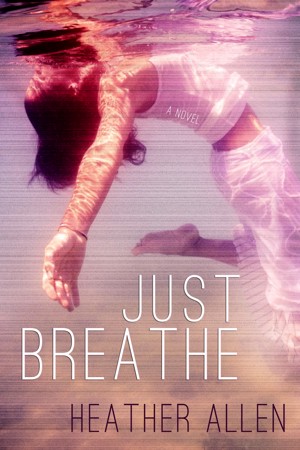 Ever Harding, an average teenager with a passion for swimming is about to turn eighteen. Little does she know that on that fated eighteenth birthday, she will have to make a choice that will change her life as she knows it, forever.

You have subscribed to alerts for Heather Allen.

You have been added to Heather Allen's favorite list.

You can also sign-up to receive email notifications whenever Heather Allen releases a new book.